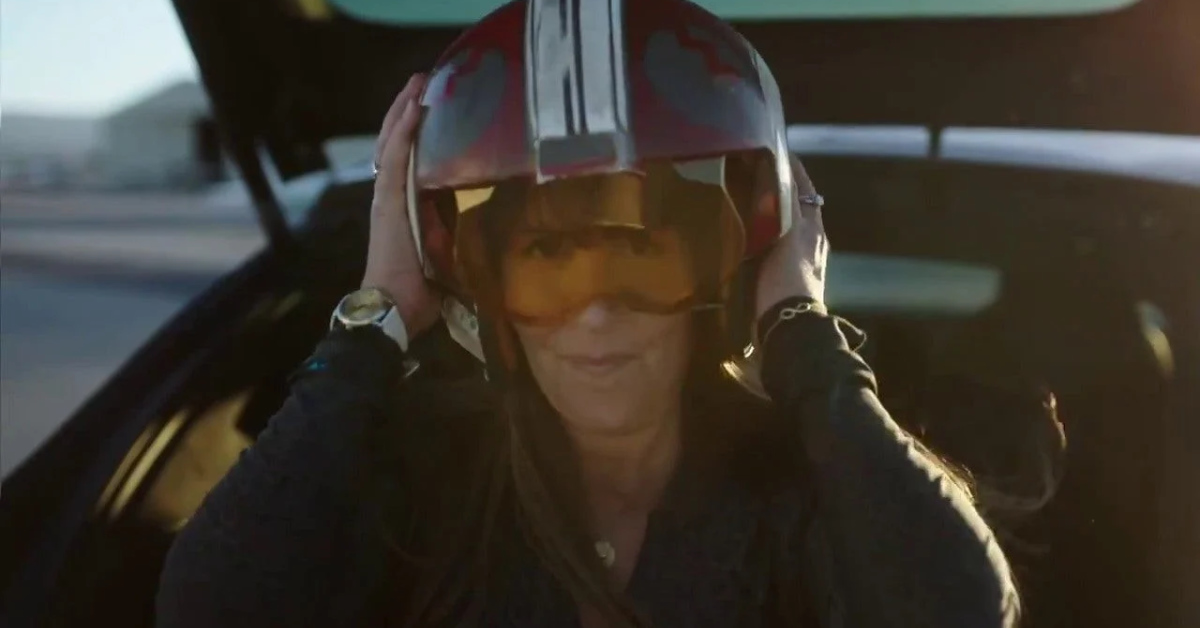 Director Patty Jenkins revealed that Rogue Squadron isn’t dead yet. At the wake of her Wonder Woman 3 exit, there are reports about Jenkins having difficulty getting projects into motion.

Story development is a tedious process. Indeed, it is the backbone of the movie. Thus, for a movie to fly, the story has to be solid.

Recently, we reported about talks on Patty Jenkins turning in messy scripts. Now, the Wonder Woman director makes things clear. In her message she states that Rogue Squadron remains in active development. 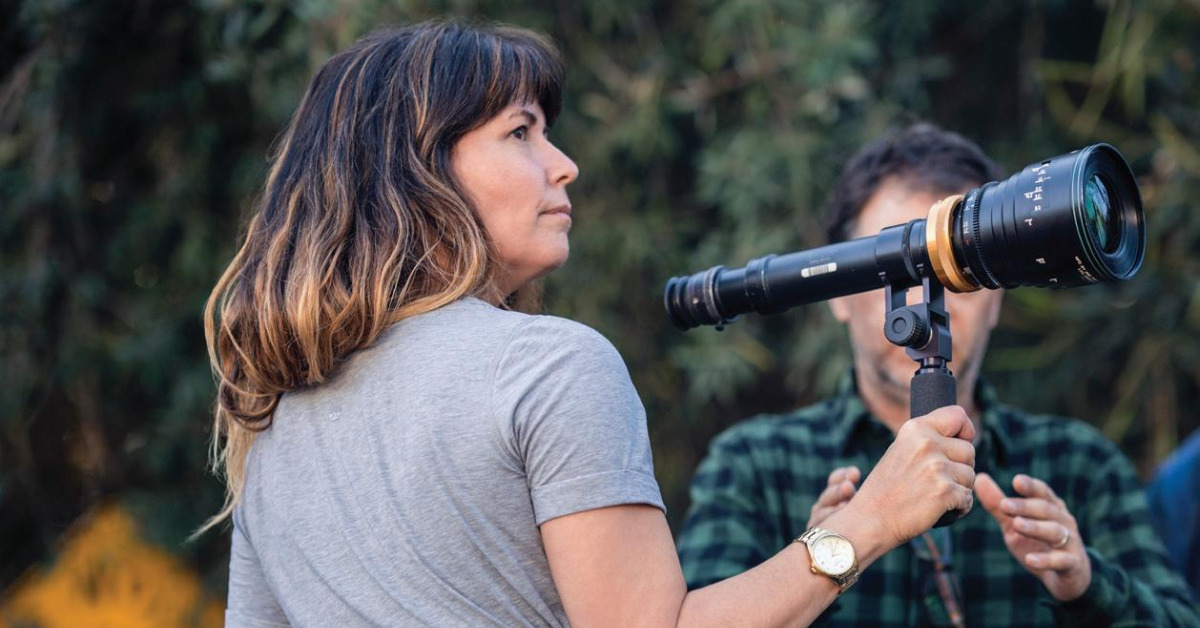 Moreover, on her Star Wars project, Jenkins said that Lucasfilm made a new deal with her. It happened after she realized she had to focus on finishing Wonder Woman 3 first. Rogue Squadron was in line after Wonder Woman 3. In fact, she continues to develop its story.

Granted, she admitted that Rogue Squadron is still uncertain in terms of going forward or not. The decision to move forward is up to the studio. Her idea for Rogue Squadron is about it all being a fighter pilot story. Something she is very much invested in emotionally as there will be some personal aspect to it. Personal because she herself grew up with a fighter pilot father.

Rogue Squadron shares the same title as Michael A. Stackpole’s 1996 novel. Stackpole’s book took place in the Expanded Universe (EU) book. Will she adapt it? That remains unknown.

The script that is still in active development hopefully sees the light of day. Now, we hope the stars and plans align for her Rogue Squadron to get to take off. It’s been off the runway for so long. 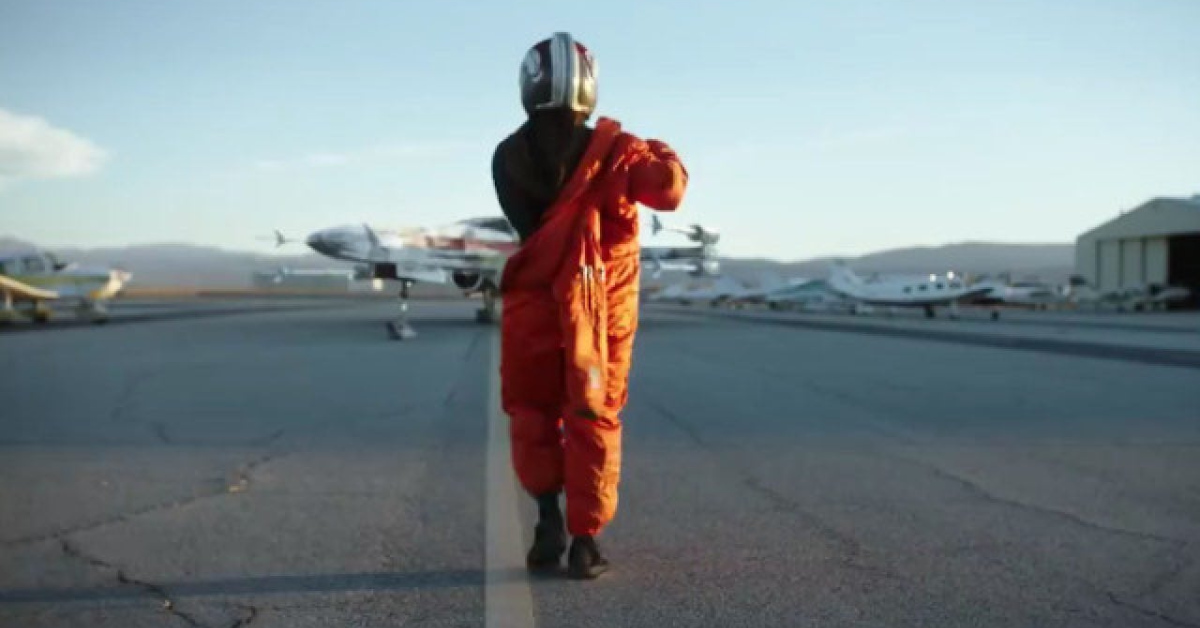 It is always best to address speculations with clear information. At the very least, her message puts forward her side of the story. Indeed, fans appreciate her update regarding the projects. As things are going right now, information can get a life of its own if people leave it unchecked. One day it is this information and another it is that.

People speculate as much as they want. They even come to their own suppositions and conclusions without knowing the full story. The only way to stop inaccuracies is stating facts.