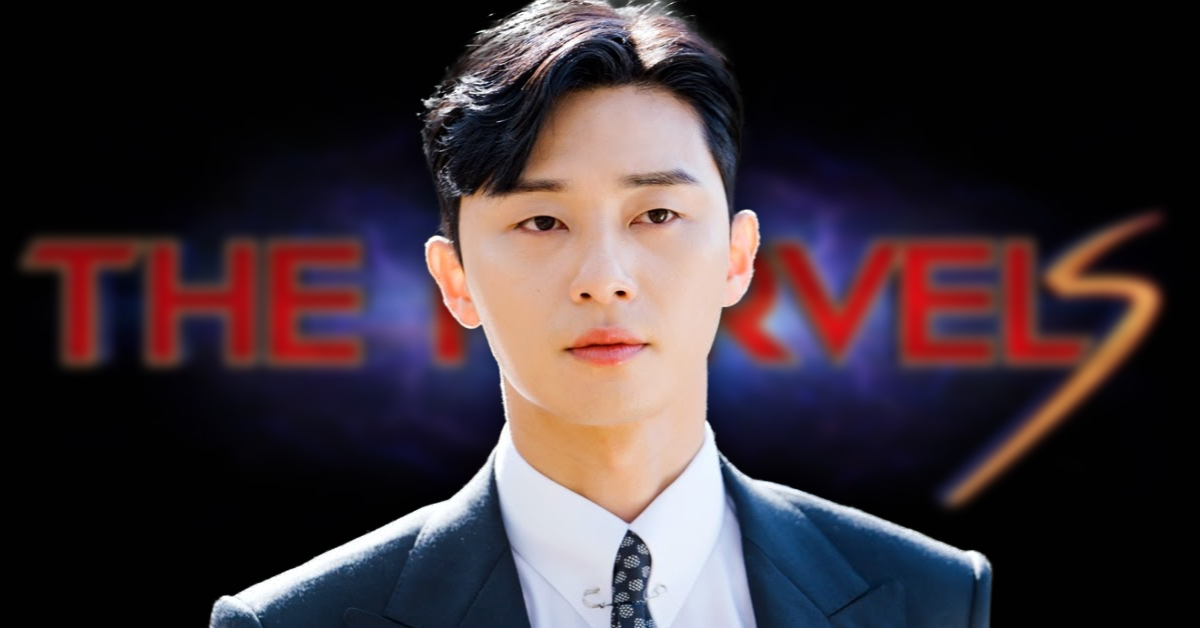 Now it grows into the Totally Awesome Hulk.

The timing is essential.

Park Seo-joon Is Likely Amadeus Cho In The Marvels 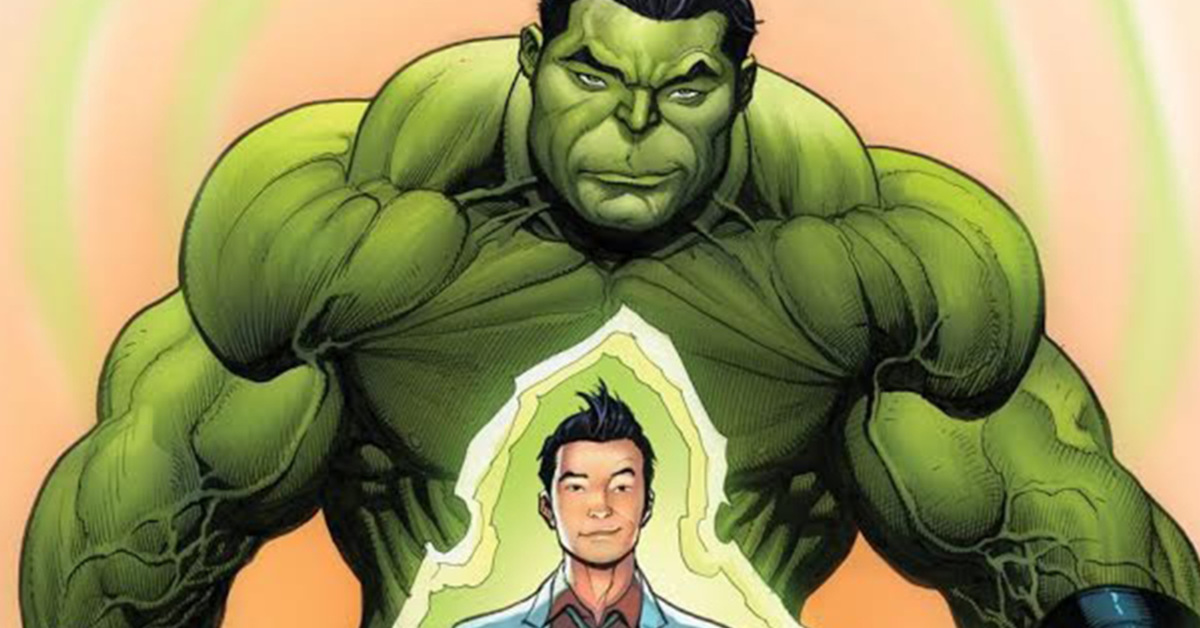 Secondly, there’s the team’s star player, Shang-Chi. Simu Liu exploded into the mainstream in Shang-Chi and the Legend of the Ten Rings. Certainly, his years on the acclaimed Canadian sitcom Kim’s Convenience introduced his talent to the world. But Shang-Chi elevated it to another level.

Sources recently told me that Agents of Atlas will become a Disney Plus series. If it is, I doubt Liu will be in the regular cast. After all, he has his own cinematic franchise. On the other hand, do you need Shang-Chi to boost ratings when you have a Hulk?

Then again, a theatrical Agents of Atlas film could provide Marvel Studios with another global smash. Without a doubt, they can introduce them in a Shang-Chi sequel.

Park Seo-joon Is Likely Amadeus Cho In The Marvels 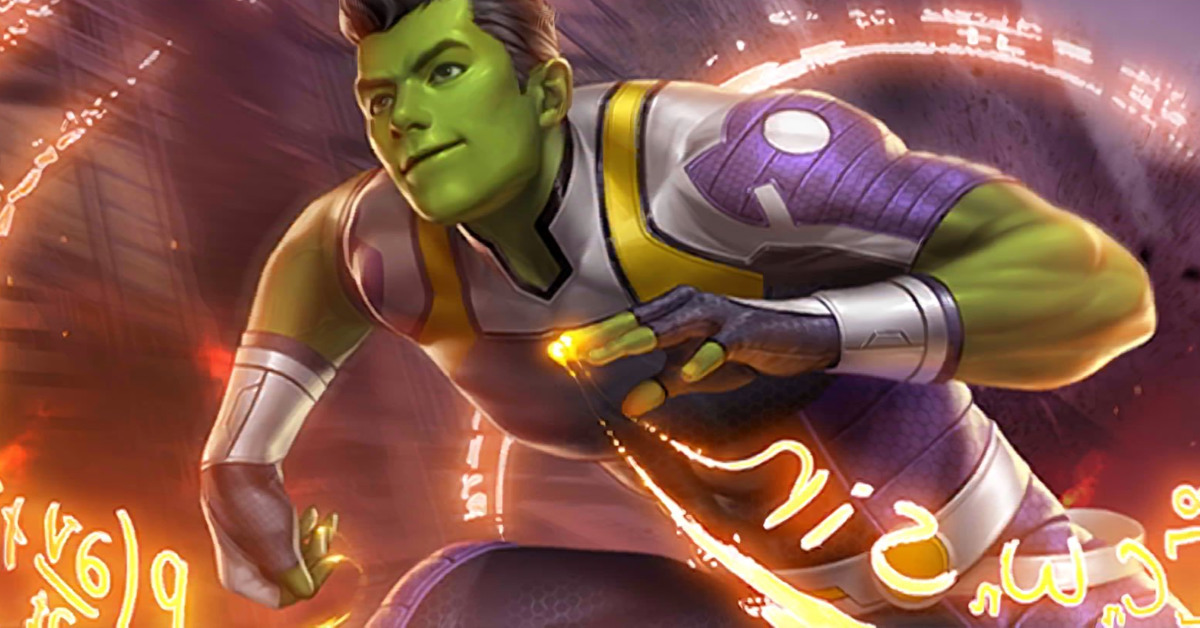 In the comic books, Amadeus Cho brought brains and brawn to the Agents of Atlas. Likewise, he’ll do the same in live action. Even if general audiences aren’t familiar with the team, there’s an Asian Hulk in there. How’s that for a hook?

If Park Seo-joon is Cho in The Marvels, will he transform into the Totally Awesome Hulk? With Mark Ruffalo still around, probably not yet.

We leaked Cho in the MCU on June 7, 2021. Writer Greg Pak and artist Takeshi Miyazawa co-created Cho for Amazing Fantasy No. 15 in 2005. Numerous comics collectors have speculated on Cho’s MCU entry for years now. Park Seo-joon might be their man.