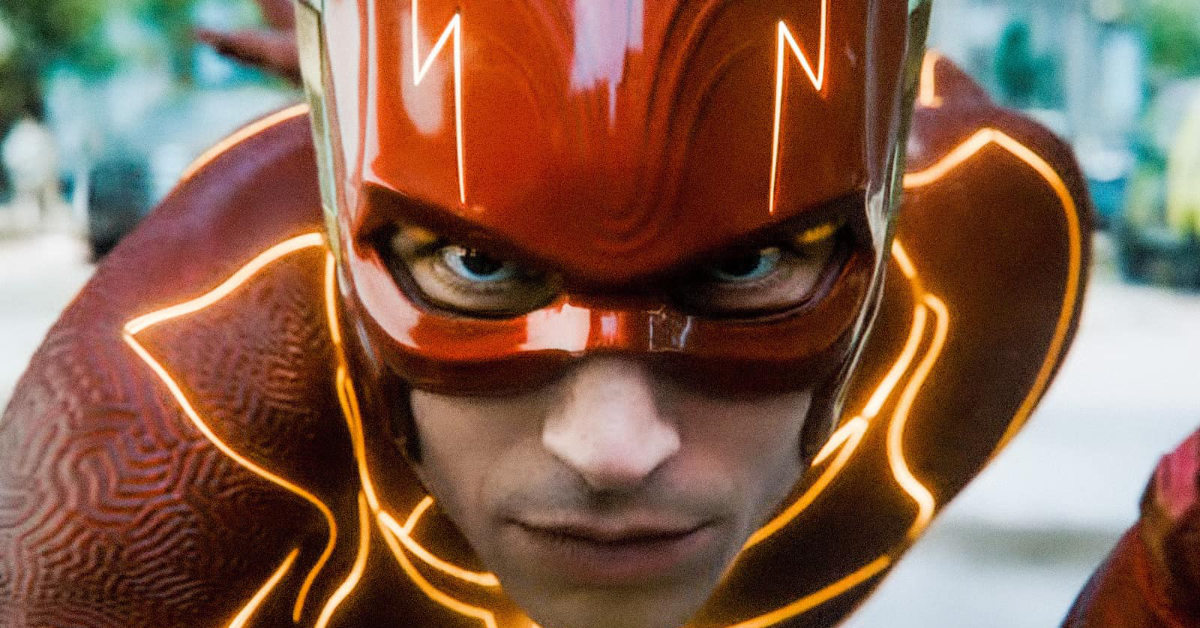 The origin of Ezra Miller’s new Flash costume is no longer a secret. The prequel comic, The Flash: The Fastest Man Alive No. 1, tells the story.

When people viewed Zack Snyder’s Justice League, they saw a young version of Barry Allen (Ezra Miller). Young in a sense that he still is learning more about his abilities. And he doesn’t even consider himself a hero when Bruce Wayne (Ben Affleck) meets him for the first time.

As Allen said, he just pushes people away. Seeing his metallic suit was a bit jarring for many, for it didn’t seem like something the Flash would wear. But this is the SnyderVerse. Indeed, it has to start from somewhere. It had to look realistic. 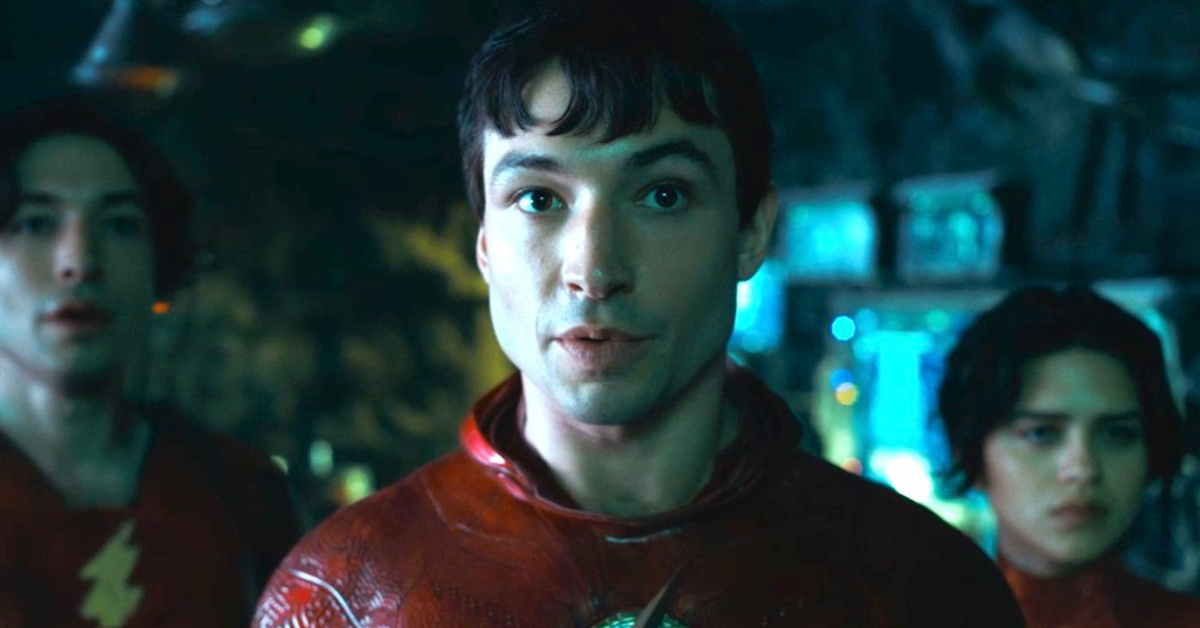 But the trailers from The Flash show that he’s wearing a different suit. It forgoes the metallic patched-up look for a more slender Tron-like designed suit. And we do wonder, when does the costume change happen? Did he get the suit before or during the events of the new film?

Not only that, but the trailer also featured the ring. Fans know that in the comics, the ring is where the Flash stores his suit. Will we see the costume change in action in the film? That said, we never see the suit from ZSJL in the trailer.

In the new prequel comic, events happen between the time of ZSJL and The Flash. So, Batman already knows The Flash. The book shows that Allen is still learning and he wants to learn under the guidance of Batman. If we look at the covers (including the variants), the Flash is already using the new slender suit. The suit itself is close to comic accuracy.

The comic shows that he got his old suit damaged during a fight, possibly beyond repair. And apparently, Batman, being Batman, is always prepared. He gives the Flash the ring as a gift. And of course, what does the ring contain? The new fancy Tron-like Flash suit. 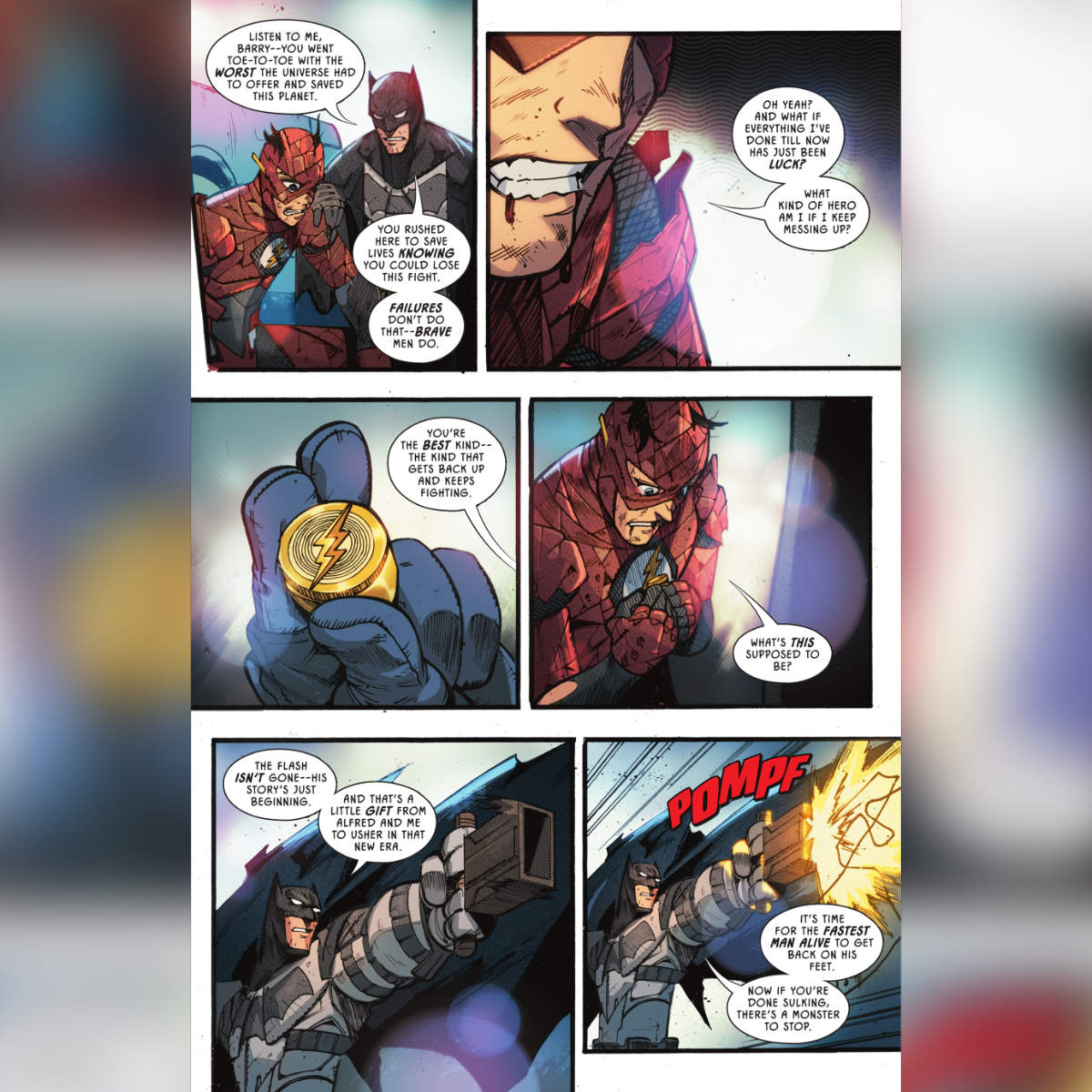 If we’re going to compare it to the MCU, Ezra Miller’s Flash is like Spider-Man. The suit from ZSJL is like his Mark 1. It’s his first personally made suit to compensate for long periods of running fast. But just like what Tony Stark did to Peter Parker, Wayne makes a new and improved, compact suit for Allen. So, Batman makes the Flash’s Mark 2.

We’re not sure if there are more costume changes in the film, but for sure we will see more than one Flash suit. Remember, we do have two versions of the Flash in the film. In the trailer alone, we do get a glimpse of the other suit that the second Flash wore.