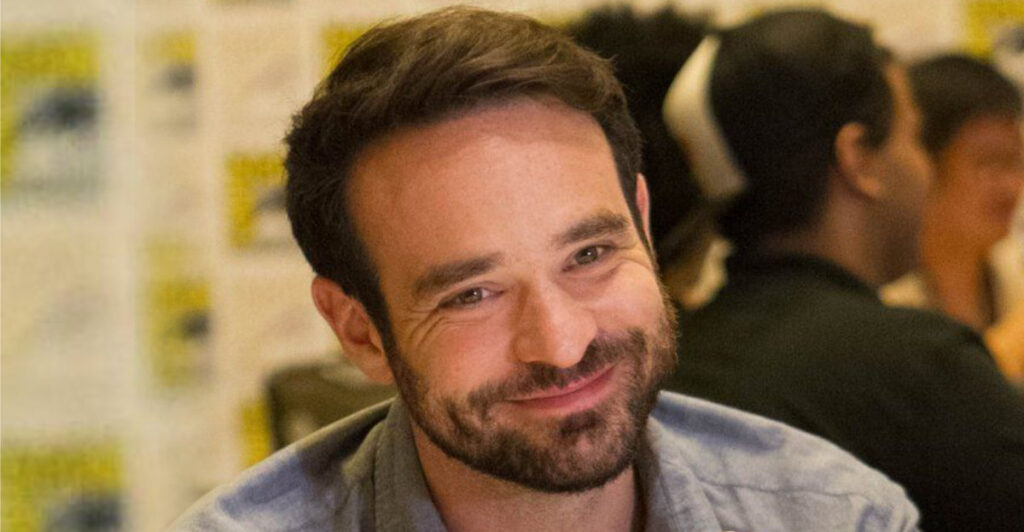 That isn’t Charlie Cox in the Spider-Man: No Way Home trailer; however, that doesn’t mean he won’t appear in the film.

When the first Spider-Man: No Way Home trailer hit the web (pun intended), several fans starting doing their own in-depth analysis of it for any hidden secrets.

One part which caught their attention was a very brief moment where while Peter Parker is being questioned.

A man with his face out of shot is seen slamming his hands down on the desk in front of Parker.

Many believed that this was our first look at Charlie Cox’s return as Matt Murdock in the film.

It lit up social media; furthermore, comparisons were made with the forearms of this mysterious character and Charlie Cox’s.

Charlie Cox was asked not long after this theory went viral if those forearms were indeed his.

I can confirm those are not my arms. 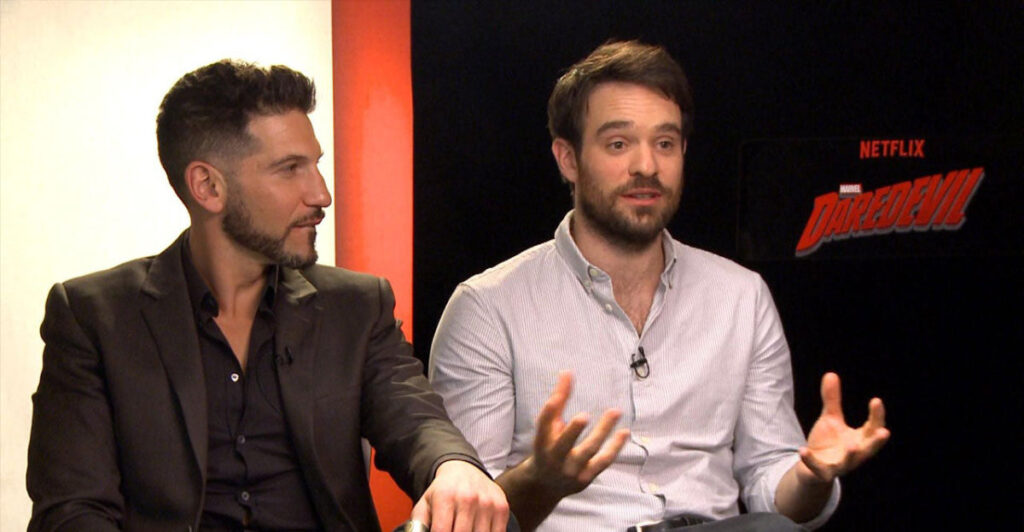 Despite Charlie Cox debunking the theory himself, fans remained unconvinced.

They still believed the man in question is him as Murdock.

After all, actors associated with Marvel Studios are notorious for denying any involvement with them before being officially confirmed.

Brie Larson, Paul Rudd, and Benedict Cumberbatch are huge examples of this.

But now with Shang-Chi and the Legend of the Ten Rings now playing in IMAX theaters, this theory can now be put to bed.

The Spider-Man: No Way Home trailer was attached to the movie.

Moreover, thanks to IMAX we are now able to see the face that belongs to those forearms.

This must be disappointing to see. 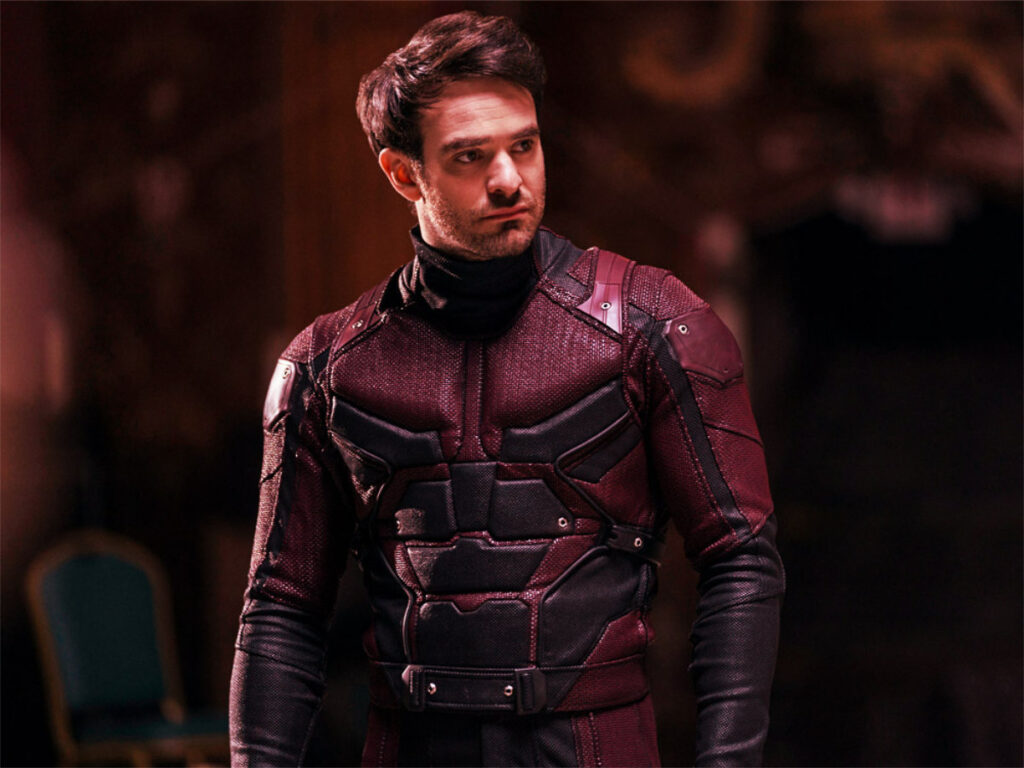 Nevertheless, don’t let this convince you that Cox isn’t going to appear in Spider-Man: No Way Home.

In addition, Charlie Cox finally denied being in the picture after previously dancing around it.

We can assure you he is going to be in the movie.

The reason why he didn’t show up in the trailer is the same exact reason as why Tobey Maguire and Andrew Garfield didn’t appear, either.

Geekosity Editor-In-Chief Mikey Sutton previously reported on August 26 that Kevin Feige is eager to keep as much as he can about the film a secret for as long as he can.

Both Marvel Studios and Sony are setting this up to be an Avengers: Endgame-level event.

With the first trailer beating Endgame and with most views in its initial 24 hours, it’s looking like it will be.

As for Charlie Cox, have no fear. 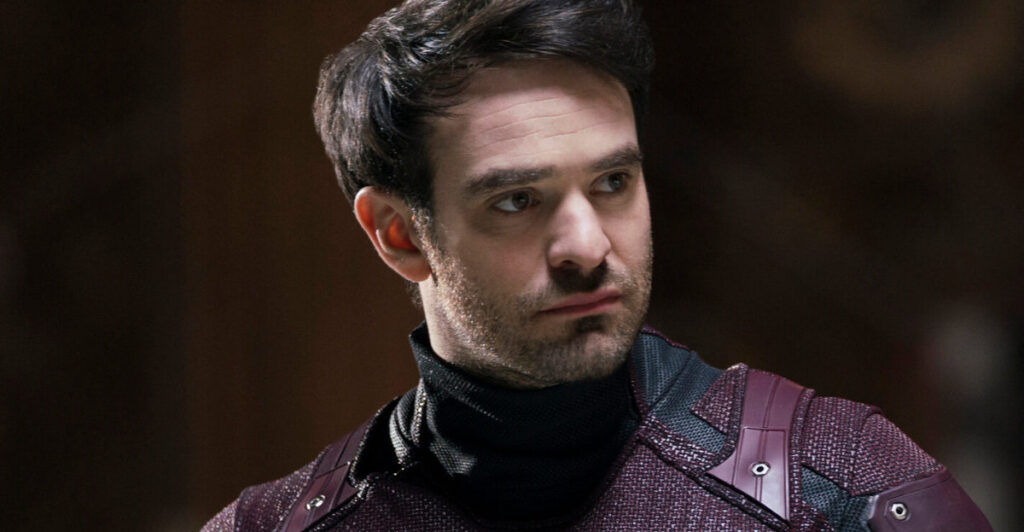