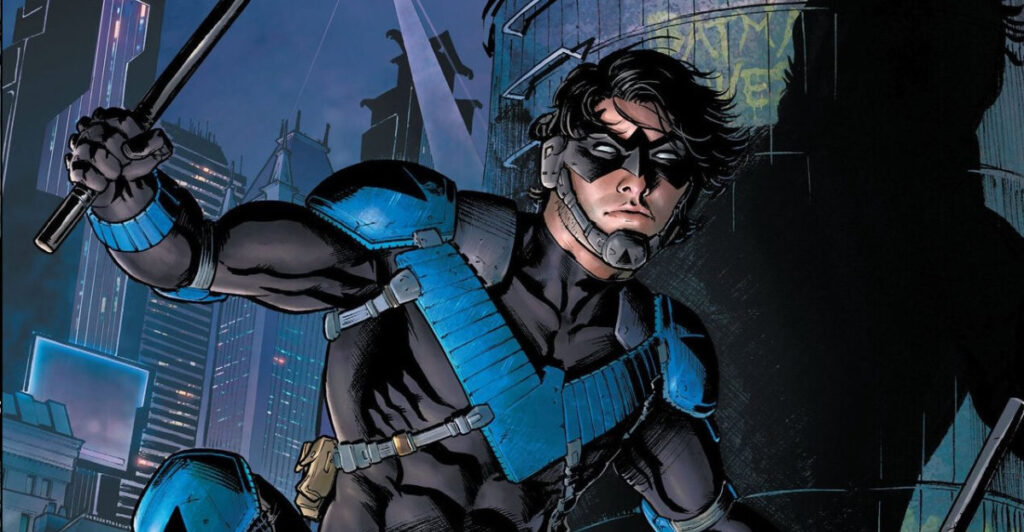 The last time we heard about the Nightwing movie was in 2018.

At the time it was planned that it will have a 2023 release date.

But Warner Bros considered it as “less of a priority” compared to other movies.

Chris McKay is still attached to direct the movie.

His latest film, The Tomorrow War, is currently exclusive to Amazon Prime Video.

McKay originally was announced as the director for the DC movie in 2017, as reported by The Hollywood Reporter.

It was originally planned to be a part of the DC Cinematic Universe.

However, there was no solid plan for Nightwing.

Moreover, the underperformance of Joss Whedon’s Justice League helped the project be put on hold.

The focus of the film revolves around Dick Grayson, who is known as Nightwing.

He is also the original Robin.

Robin was created by Bill Finger, Bob Kane and Jerry Robinson and was first introduced in Detective Comics No. 38 in 1940.

Nightwing, on the other hand, was created by writer Marv Wolfman and artist George Perez.

Dick Grayson is not the original Nightwing; it’s actually Superman.

Superman was originally created writer Jerry Siegel and artist Joe Shuster in 1938, but the Nightwing version was created by Edmond Hamilton and Curt Swan in 1963.

In the classic comics, Superman and Jimmy Olsen was stranded on Krypton on the city of Kandor. 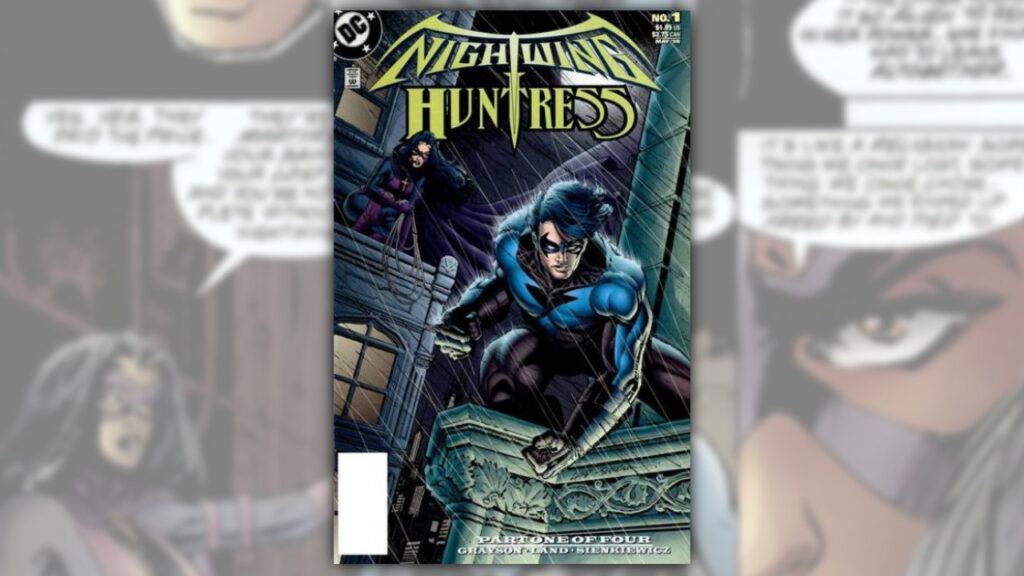 While they were there, they were inspired by Batman and Robin.

They named themselves as Nightwing and Flamebird as Kryptonian vigilantes.

After the events of Crisis of Infinite Earths (1985), Grayson heard about the story about the legendary Kryptonian vigilante and got inspired to create his version of Nightwing.

As for the movie project, McKay shared his hope for the film in Cinemablend.

I hope it’s still a reality. I hope that we still get to make that movie. As far as I’m concerned, it’s not lost yet. It is obviously something that… they’ve had other priorities; they’ve had other challenges.

Warner Bros. had things that they needed to do, and I think that they found their way, with their recent successes, and the stuff that they are planning on doing now. I think it opens the door for us to still be able to do a Nightwing movie.

But the multiverse path of DC Films creates questions on which Earth it’ll take place.

Whether you call it ‘in an alternate universe’ or you pick in their multiverse universe which universe it’s part of, there are different ways into it.

Nightwing will be a big, action-packed, emotional movie. It may not, budgetarily, be similar to what we do with The Tomorrow War. But from a scope and scale standpoint, as far as the kind of action and the kind of heart, that’s what Nightwing is going to be all about.

So all we can take from this is that the Nightwing film is still alive.

There is hope for it since they seem to have a foreseeable budget.

Unfortunately, it seems to be planned to be set in a different universe from the Snyderverse.

Nevertheless, it does sound like there is good news because of “recent successes” for Warner Bros. 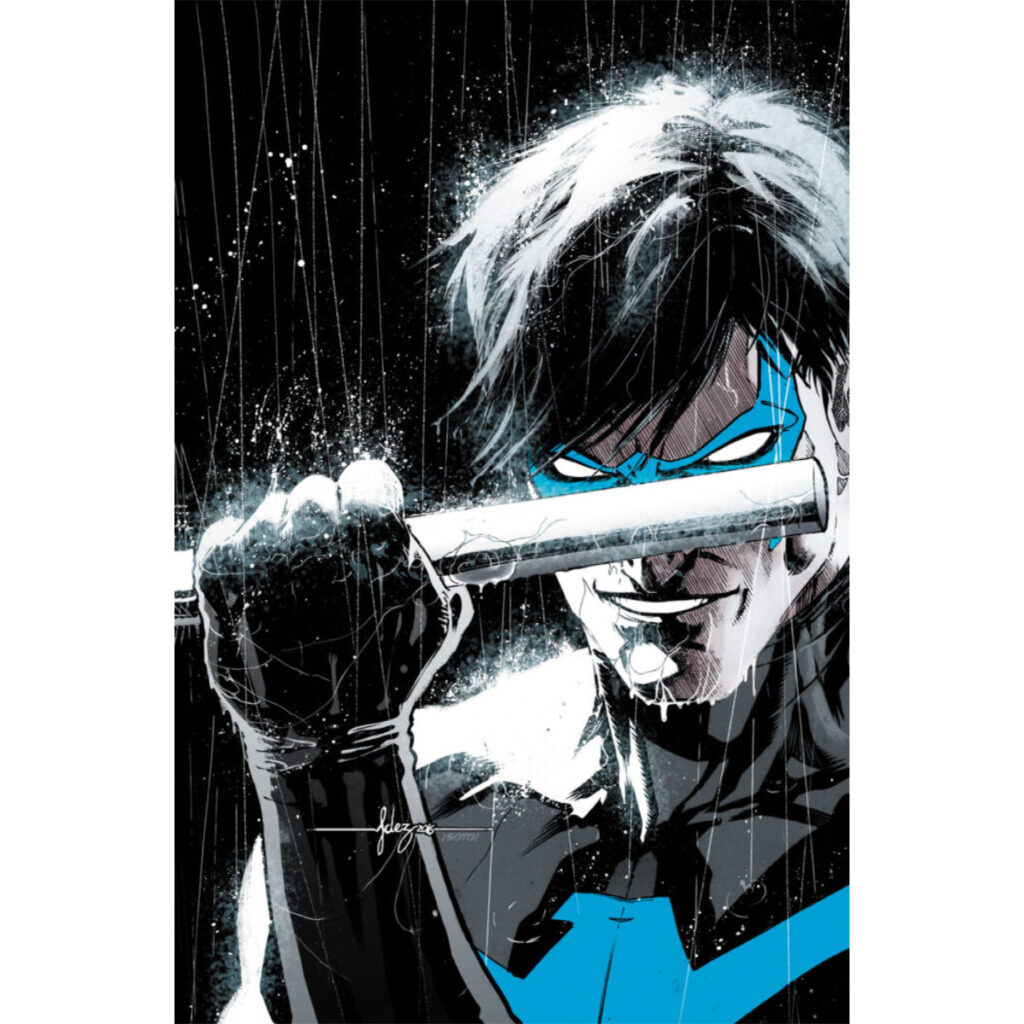 In other words, don’t expect anything with Nightwing anytime soon.

We also have to see what happens after the WarnerMedia/Discovery merger, which is expected to happen in 2022.

Right now, I’m guessing that a lot of the planned movies without a release date (if not all) are on hold and waiting for the results of the merger before moving forward.

For sure, this will affect the progress of the Nightwing movie. We have to wait and see, but not anytime soon. 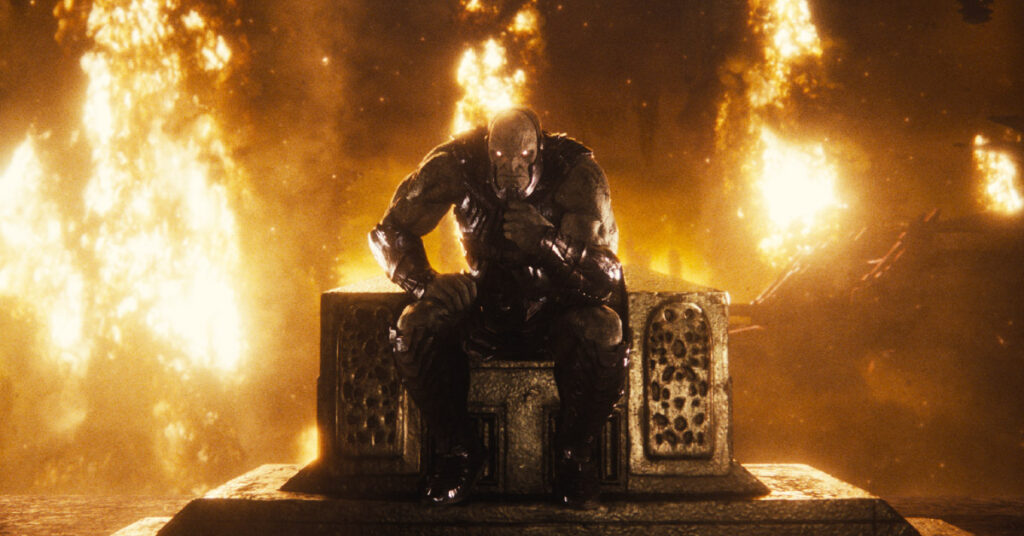