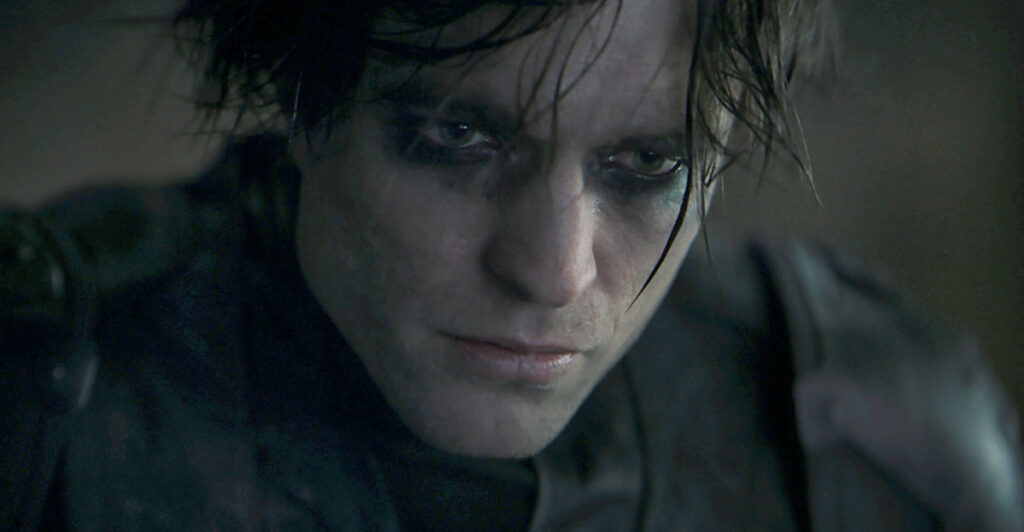 In other words, the latest Dark Knight will be busy.

Robert Pattinson has no doubt made his mark on Hollywood lately.

He has critically-acclaimed performances from films such as The Lighthouse, The Devil All The Time, and Tenet under his belt.

They are certainly departure from his YA Twilight movies.

A number of DC fans are still skeptical of Robert Pattinson as Batman.

Robert Pattinson shed the stigma of Twilight with his praised dramas; however, many people didn’t see them. 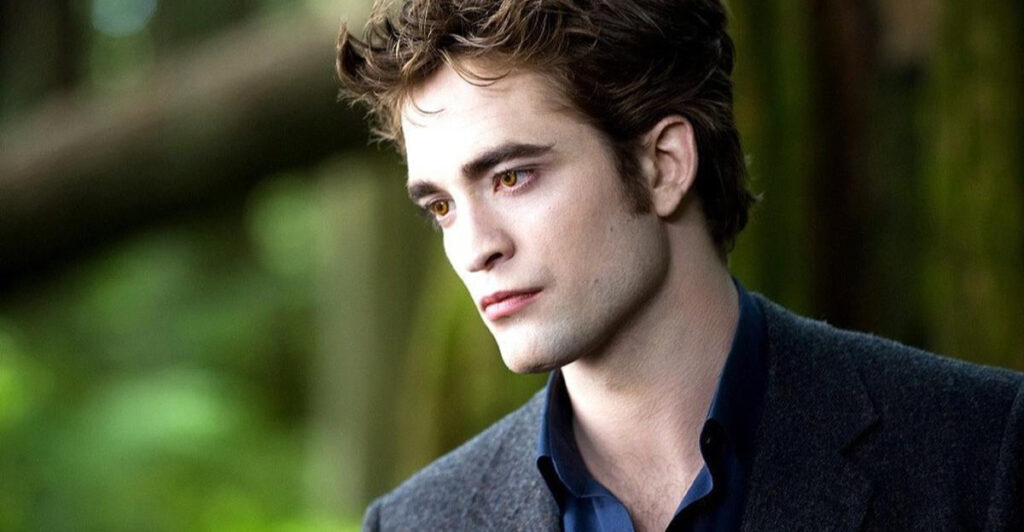 With Robert Pattinson suiting up in The Batman, Deadline reported that the actor has signed a first-look production deal with the studio.

Robert Pattinson explained his new agreement with the studio; he also acknowledged them for their filmmaking and dedication.

Warner Bros Pictures and HBO have always been synonymous with groundbreaking filmmaking, I’m thrilled to be working with them to discover the most exciting new voices in film and television and help bring their visions to life. I’ve loved working with the studio over the years and have so much respect for their dedication, their willingness to take chances and their desire to push the envelope creatively. 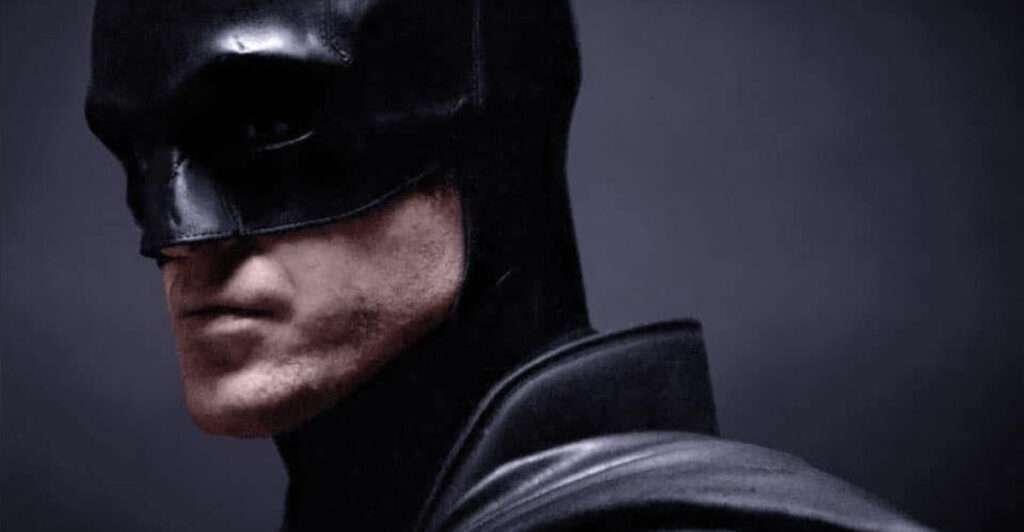 Courtenay Valenti, the president of production and development for Warner Bros., and Richard Brener, the president and chief creative officer of New Line Cinema, shared praise for Robert Pattinson.

We have been incredibly impressed with Rob’s eye for identifying dynamic new filmmakers. Additionally, he is continually nurturing exciting story ideas into compelling screenplays. We are so excited that Warner Bros and New Line will be his home and that we get to benefit from his creative, commercial passions.

Although The Batman is a standalone franchise, DC Films wants Robert Pattinson to appear in other movies in the multiverse.

He is their main Batman going forward; nevertheless, Ben Affleck continues to be discussed for HBO Max. 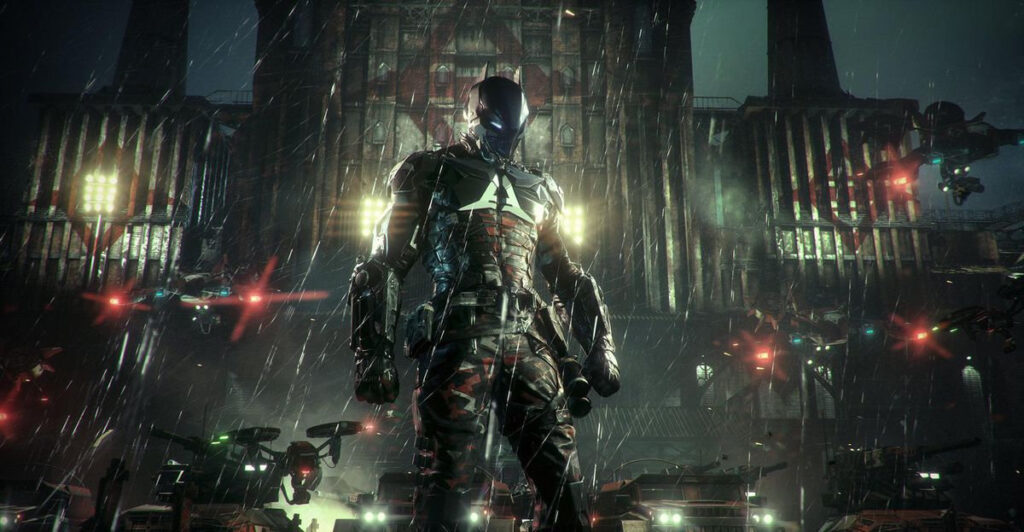