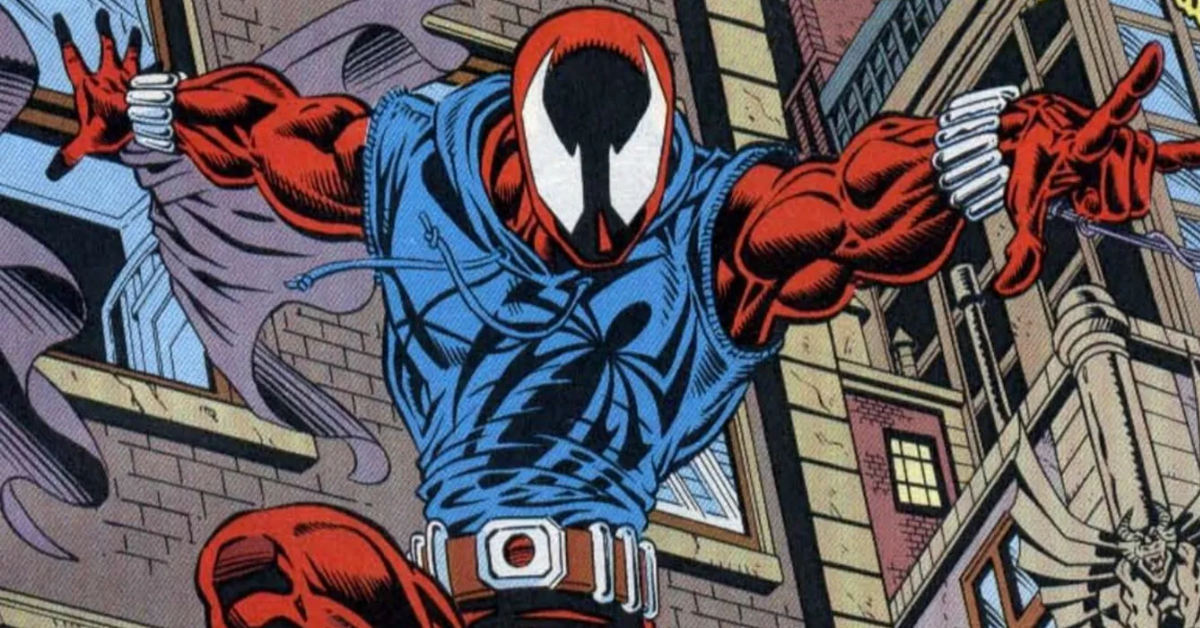 A new leak reveals that Ben Reilly will appear in Spider-Man: Across the Spider-Verse.

Fans are all wondering who we will be seeing in this new film. When we saw the original trailer, we got to see Spider-Gwen and a short glimpse of Spider-Man 2099. Shameik Moore, Hailee Steinfeld and Oscar Isaac return to voice Miles Morales, Spider-Gwen and Miguel O’Hara respectively. Since then, we got a few more details here and there.

In the story, Reilly is also the Scarlet Spider. This is because Reilly is a genetic clone of Peter Parker of Earth-616. Originally, it was the Jackal who created Reilly. However, Reilly grew to befriend Spider-Man for some time. But since he was an identical clone of Parker, he at some point replaced Spider-Man. And for a time, Reilly did believe that he was the real Parker. Currently, Reilly is back as a villain and the story now has him as Chasm. Writer Gerry Conway created the character in 1975. But since the original Spider-Man inspired his look, Stan Lee and Steve Ditko have credit to Reilly’s creation.

We don’t know how important Reilly is in Spider-Man: Across The Spider-Verse. But it’s interesting to see that he’s a major component in this game. You can use characters like Miles Morales, Miguel O’Hara, Gwen Stacy, and Reilly.

So, I think it’s safe to say that this version of Reilly seems to be an ally to Morales. He could potentially be an important character, too.

At this time, we’re not sure who is going to voice him. But if Parker is his character’s basis, it’s possible that Jake Johnson could be his voice. Or would it be wild if we get Chris Pine return to voice Reilly? Both Johnson and Pine voiced a version of Parker in Spider-Man: Into the Spider-Verse. 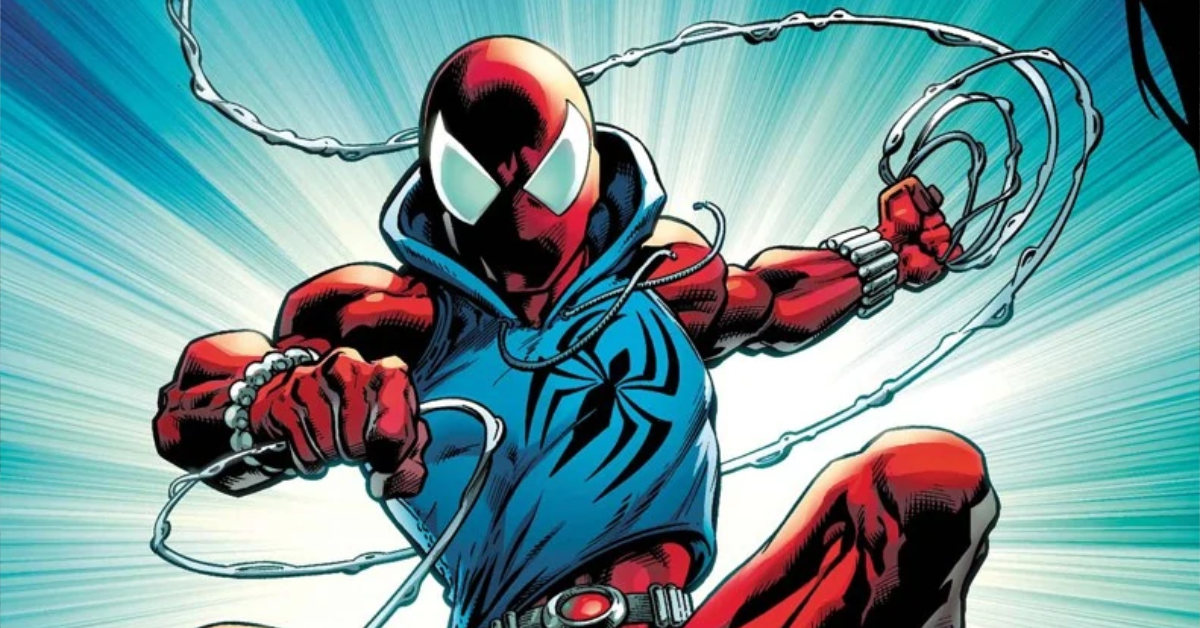 The box art also confirms the villain Jonathan Ohnn, a.k.a. the Spot. The character has a skin that has interdimensional portals all over his body. We’ve seen artwork of the Spot back in June, but it’s nice to see more of him featured now. Jason Schwartzman will lend him his voice. It was in 1985 when writer Al Milgrom and artist Herb Trimpe created the Spot.