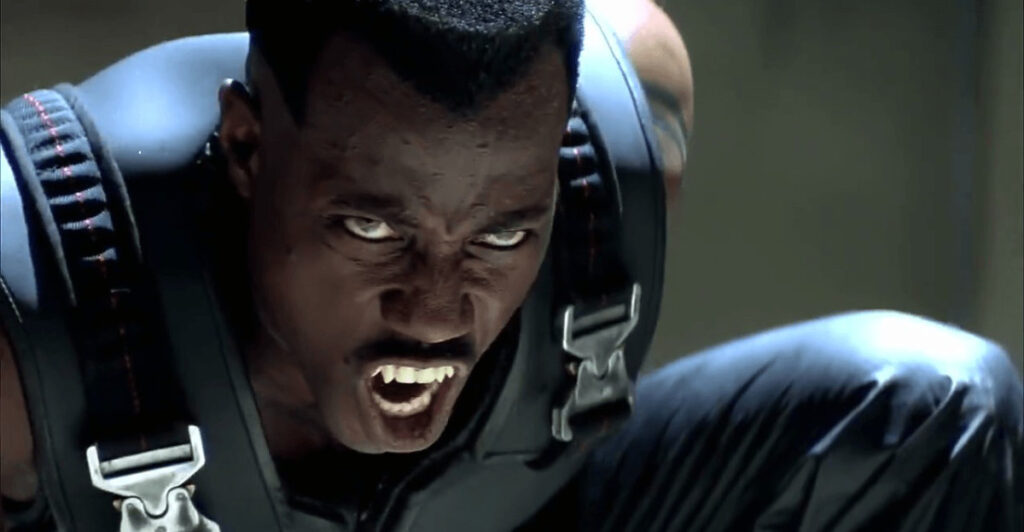 Bassam Tariq has explained how Wesley Snipes’ Blade  is helping shape his vision for the character.

Blade has been long anticipated to join the MCU ever since his film rights reverted back to Marvel Studios in 2012.

The dark, violent Blade bit its way into the public consciousness in 1998.

During Comic Con 2019 we finally got confirmation that a reboot was in development with Oscar-winning actor Mahershala Ali set to star as the Daywalker.

In addition to Ali’s casting, Marvel Studios chose Tariq has been confirmed as Blade’s new director.

Moreover, he shared his excitement for having the opportunity to tackle a Blade film in the MCU.

During a recent interview, Tariq was asked about Blade.

What’s exciting about the film that we’re making is there hasn’t been a canon for Blade. We’re reading through the comics and everything.

Furthermore, he was also able to offer his thoughts on the original Blade Wesley Snipes. 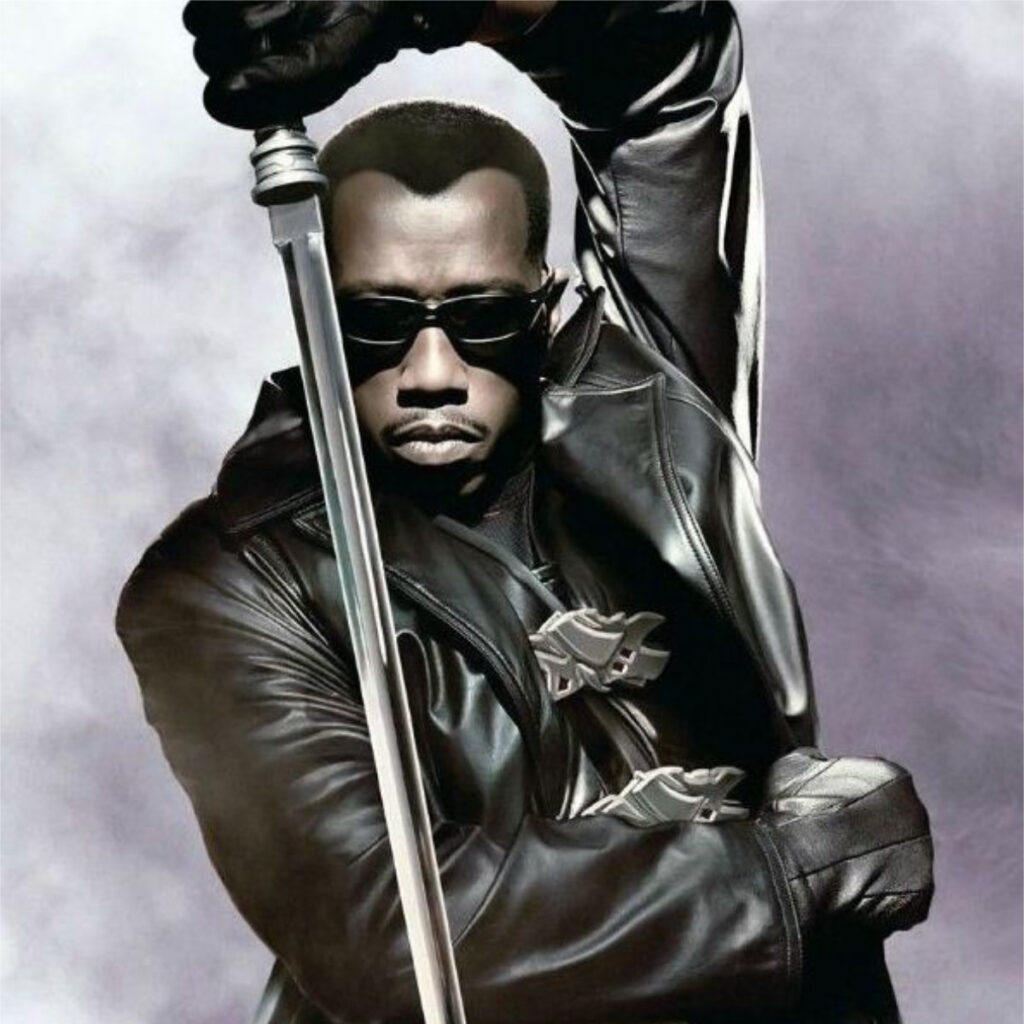 He also acknowledged its legacy and how it influence his vision for the new film.

Him being a daywalker is the one thing that’s been established, and you know we can’t deny what Wesley Snipes did, which was he basically got this whole ball rolling.

Snipes was the first actor to bring Blade to life in a trilogy of movies with the first two still being considered classics to this day.

Many believe the original X-Men movie to be the beginning of the Marvel craze. X-Men spawned the Marvel mania that swept across the world over the last 20 years.

However, it was Blade that started it all.

At the time of the first two Blade movies, the character was just as well known as Spider-Man and the X-Men due their own successful films.

Unfortunately, after the character’s third solo outing failed to reach the same heights as its two predecessors, Blade’s popularity slowly faded away.

Blade’s upcoming debut in the MCU will surely make him more popular than ever before. 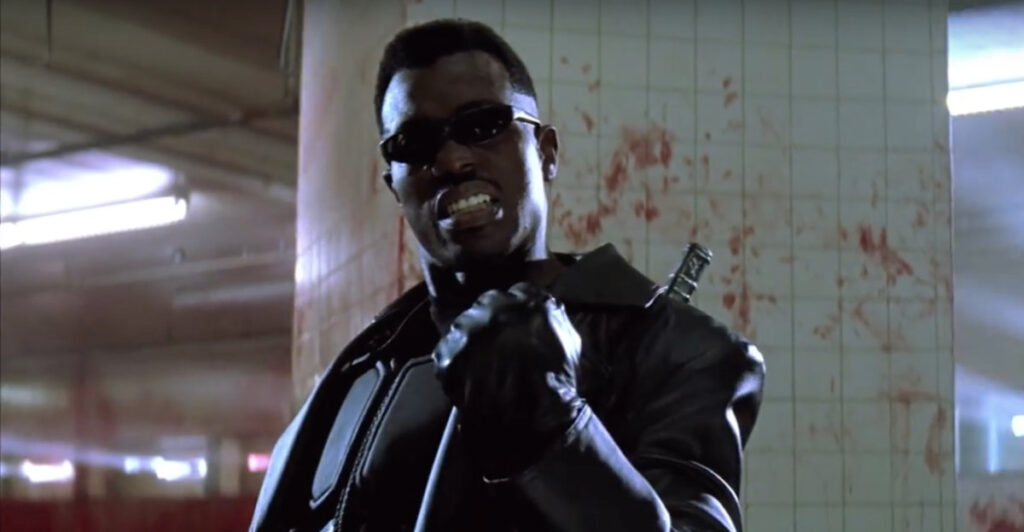