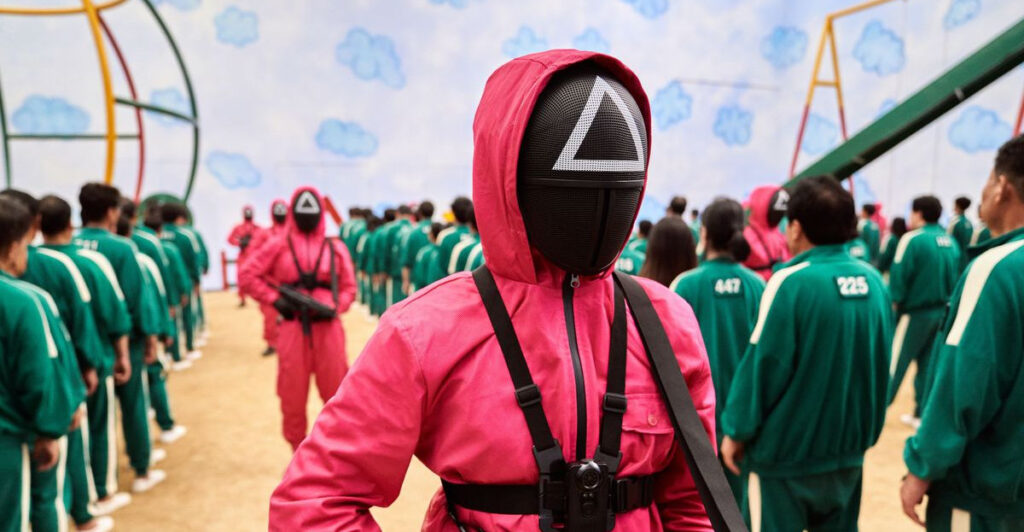 Netflix is developing Squid Game into a movie. However, it’s not live-action; instead, it’s an animated film.

The show garnered incredible international attention which even gained nominations from the Critics Choice Television Awards and the Golden Globes.

It has even won several awards which includes the Gotham Awards and the People’s Choice Awards.

Squid Game is about a contest with 456 players who are in deep financial debt.

They have to play children’s games which have deadly results if they lose.

Hwang Dong-hyuk wrote the story back 2009.

However, he couldn’t find a production company until Netflix in 2019.

Dong-hyuk is still currently in talks for the series’ future. 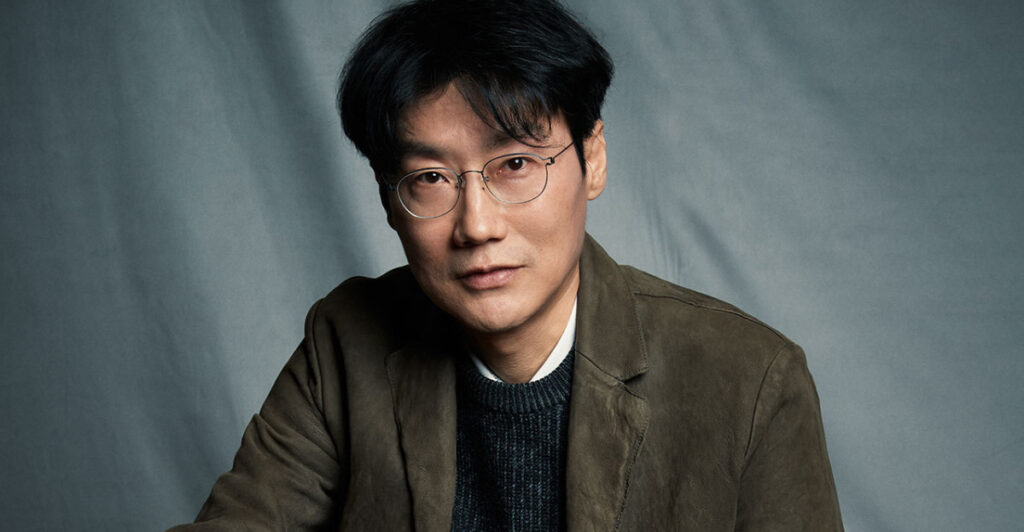 There are discussions on how the series will move forward.

In fact, there’s the possibility of a third season.

Thus, they could take longer to appear on Netflix.

We aren’t sure how involved Dong-hyuk will be.

Nor do we have information if any characters from the original show will return.

It even has no release date as of this time.

Anyone who watched Squid Game will have many questions when they reach the end.

For instance, how are the pink soldiers chosen?

What motivates them to join?

The story of the policeman Hwang Jun-ho (played by Wi Ha-joon) is basically unfinished; we don’t even know if he survived.

How did the Squid Game start?

Nevertheless, Squid Game could release more stories on its origins.

After all, Season One mainly focused on the people who joined the deadly contest.

We only saw a glimpse of the other characters involved.

Making the movie animated is also an interesting choice, but not unusual.

Netflix already has other live-action shows that also have animated films or shows.

Altered Carbon and The Witcher are examples.

We know that Netflix doesn’t skimp on visual quality.

Indeed, we have seen a lot of interesting visual styles like the League of Legends animated series Arcane.

We do wonder which animation studio they will get for the film.

The art style also matters in telling the story. 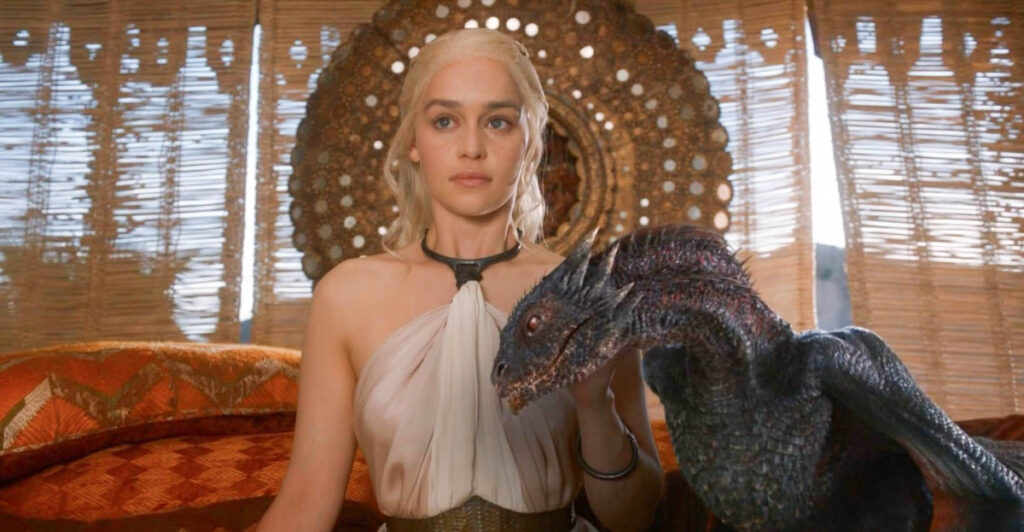