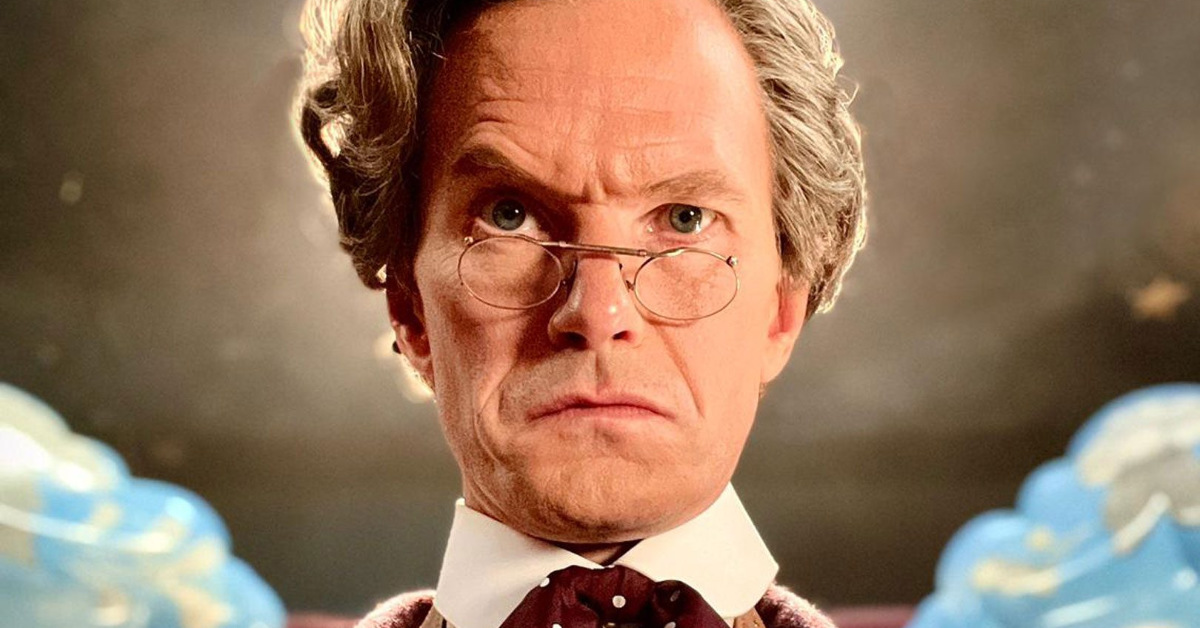 After yet another cryptic Instagram tease from Russell T Davies, every Whovian’s mind ran wild with speculation. Specifically, theories about what this could mean ranged from another former Doctor returning or a old companion or enemy showing up.

Undoubtedly, Neil Patrick Harris will portray a bad guy. Moreover, it won’t be just any enemy. After all, this one is for a long-awaited event. In a second Instagram post following this official announcement, the showrunner expressed his excitement for the actor joining the show.

Neil Patrick Harris, welcome to Cardiff! Playing the greatest enemy the Doctor has ever faced. Such a great actor, such a great man, it’s an honour and a hoot! 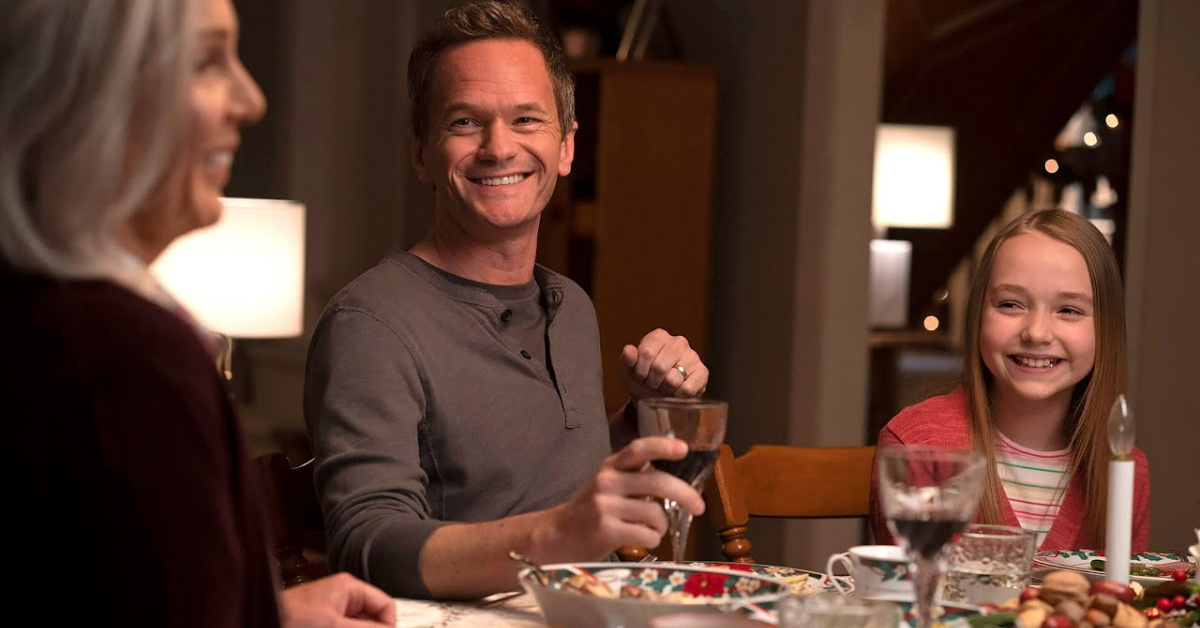 Obviously, the biggest takeaway from this is that Davies refers to Neil Patrick Harris as “the greatest enemy the Doctor has ever faced.” Certainly, one can use the process of elimination.

Nevertheless, that’s a pretty high bar to beat as, over the years, Doctor Who has fought various villains and monsters.

The most popular theories about who Harris could be playing are a younger Davros, The Master, or even The Valeyard. Nonetheless, Doctor Who mega fan Matthew Toffolo believes he could actually be portraying one of his oldest foes: The Celestial Toymaker.

The Celestial Toymaker made his first and only televised appearance in the 1966 story of the same name. Legendary actor Michael Gough originally played him.

In addition, videos of filming caught by onlookers show large toy-like robots on the streets of Cardiff. 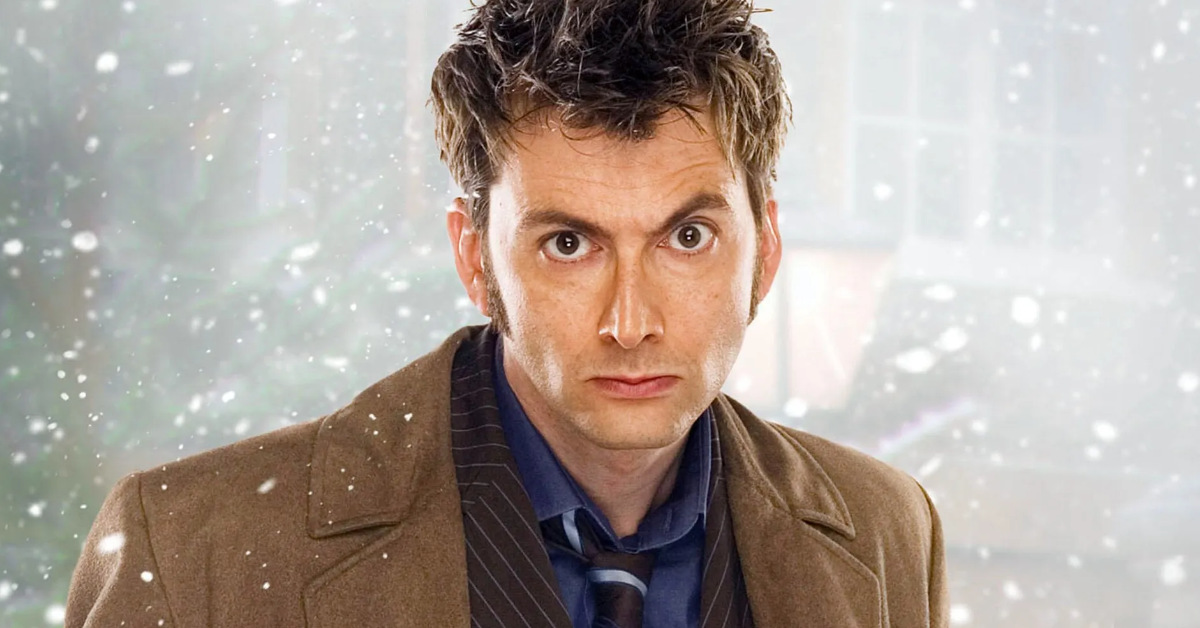 There have been several sightings of various other strange-looking creatures filming scenes with David Tennant. In addition, rumors spread that Doctor Who comic-book character Meep The Beep will be make his live-action debut.

There’s a chance that he could be connected to the Toymaker. His plush toy-like appearance more than suggests it.

Could Meep The Beep be Doctor Who’s answer to Baby Yoda?

November 2023 will reveal all.