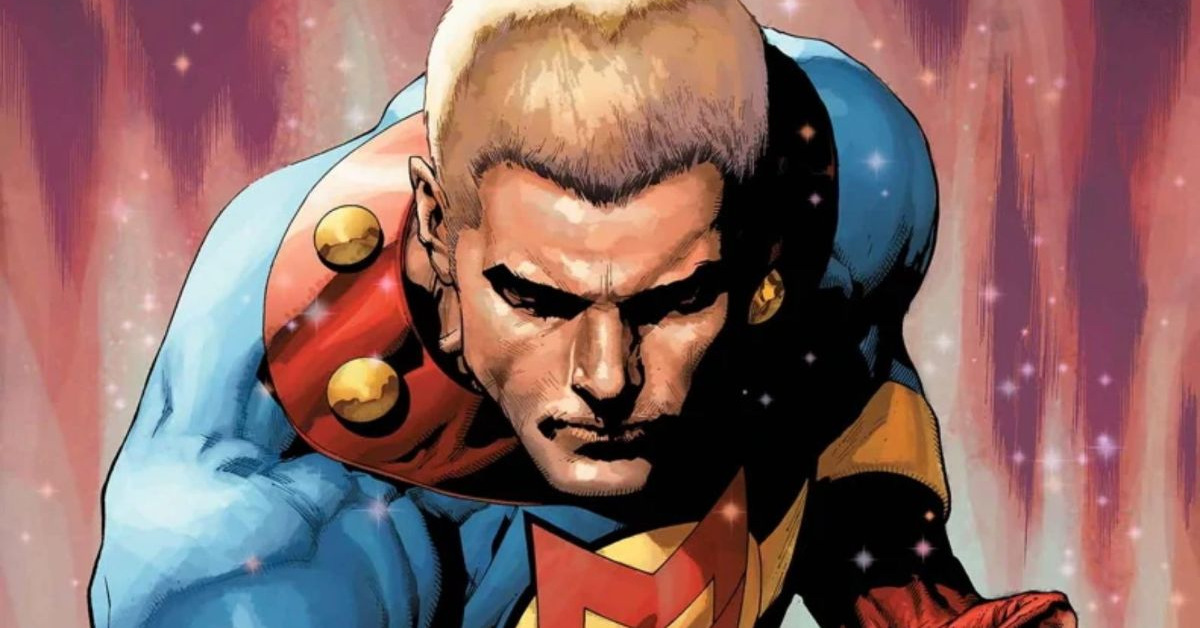 Furthermore, Gaiman reunites with artist Mark Buckingham to finish the story. In 1993, Gaiman and Buckingham produced Miracleman‘s last issue. Unfortunately, Eclipse Comics went bankrupt in 1993. Because of this, Miracleman comics stopped in its tracks.

Then the character experienced a complicated battle over who owned it.

Eventually Marvel Comics bought the rights in 2013. They intended for Gaiman and Buckingham give it a proper ending. 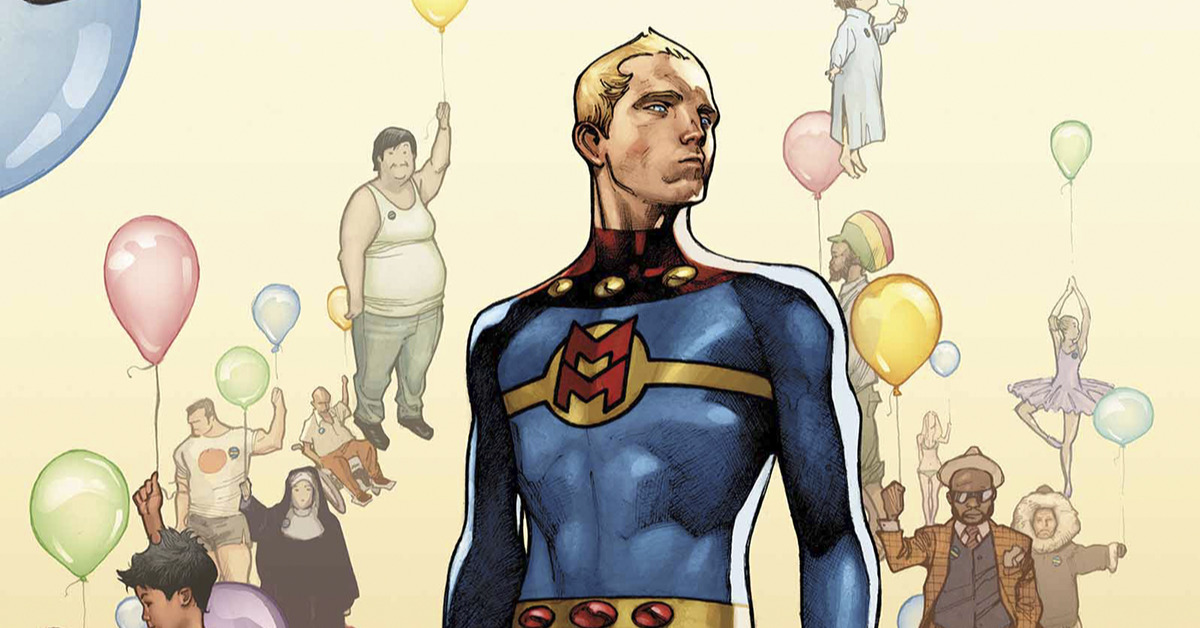 We’re back! And after thirty years away it is both thrilling and terrifying. Neil and I have had these stories in our heads since 1989 so it is amazing to finally be on the verge of sharing them with our readers…I have pushed myself to my limit to craft something special for these issues.

Although Neil Gaiman’s Miracleman didn’t have the impact of his predecessor Alan Moore’s work, it does have its share of admirers. Granted, it’s an unfair comparison. Without a doubt, Moore’s Miracleman broke new ground. It probably influenced Zack Snyder’s Man of Steel.

In the beginning, Miracleman was originally known as Marvelman. His alias was Michael Moran. Furthermore, he was among writer/artist Mick Anglo’s creations back in 1954. The character first appeared in Marvelman No. 25 under L. Miller & Son Ltd. Eventually, the name changed from Marvelman to Miracleman under Eclipse Comics in 1985. They did this to avoid any issue with Marvel Comics. 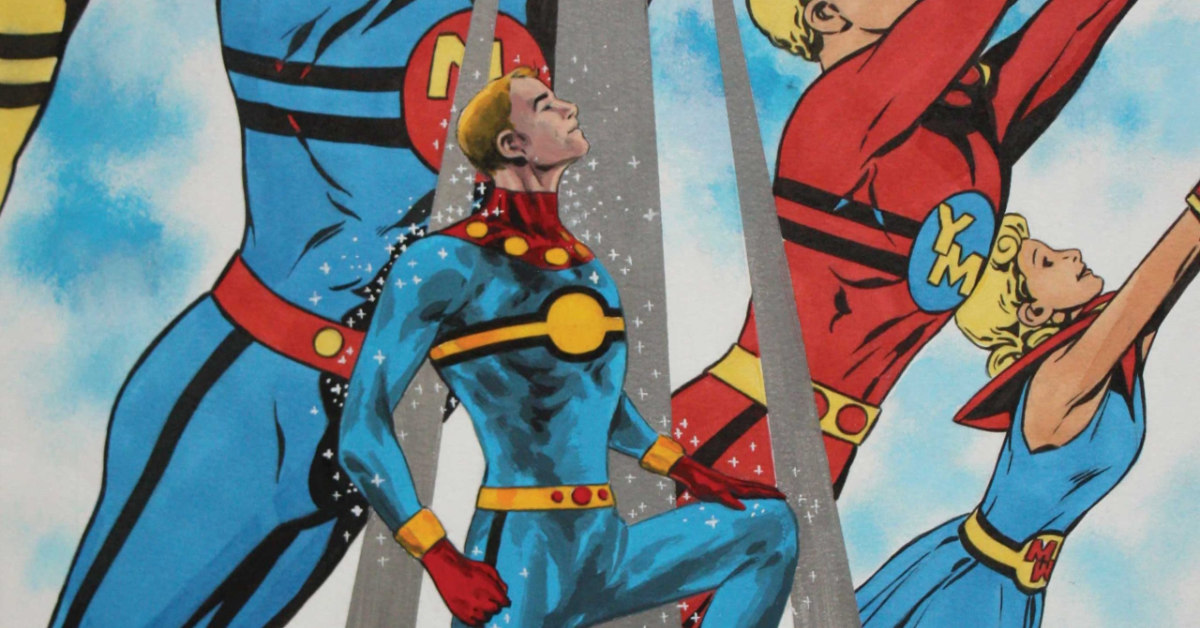 Ironically, Marvel Comics kept the Miracleman name after they obtained the rights.

The continuation begins in Miracleman by Gaiman and Buckingham: The Silver Age No. 3. Marvel Comics releases the book in stores and digitally in December 2022.

Many wonder if Marvel Studios has plans for Miracleman. At this time, sources are unaware of any live-action adaptations. Given Gaiman’s popularity, it’s possible. Nonetheless, Miracleman has roots in very adult material. In other words, he doesn’t quite fit the MCU. While it’s true the Punisher does as well, he debuted in a mainstream Marvel comic book. After all these years, Miracleman is still the new kid on the block but from the other side of town.