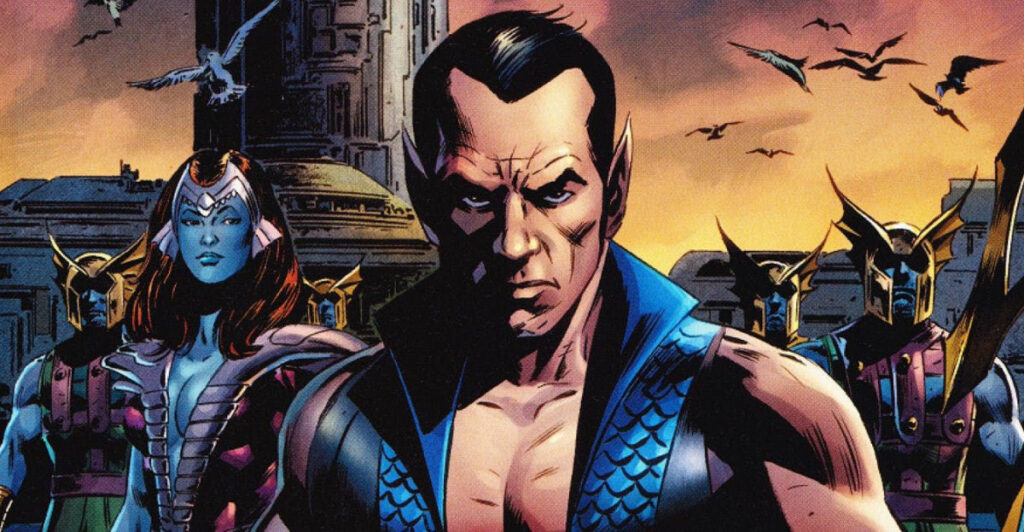 Namor the Sub-Mariner will be the villain for Black Panther: Wakanda Forever.

According to Michael Roman of the YouTube channel Everything Always, years of rumor and speculation regarding the King of Atlantis will be fully realized.

Much of the gossip surrounding Namor was focused on the Black Panther sequel.

Given that Namor and Black Panther both had futuristic, hidden kingdoms, it made sense.

However, after the shocking death of Chadwick Boseman, Roman explained that the film will need to shift gears.

Roman observed that there’s now a weakness in Wakanda with T’Challa dead.

What was once a clashing of kings has become Namor invading a nation without one.

Nevertheless, Roman senses a huge battle between Wakanda and the underwater city of Atlantis.

In the comic books, Namor swam back and forth from villainy to heroism.

Namor is the Villain in Black Panther: Wakanda Forever 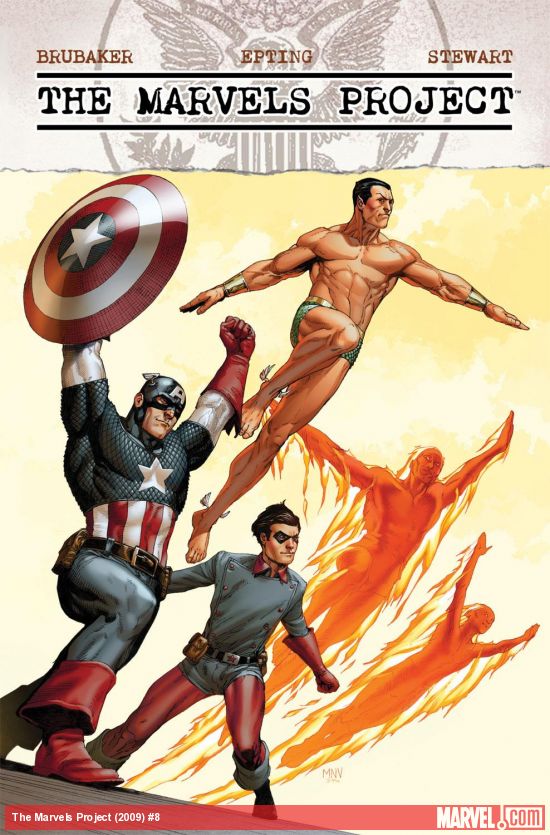 Furthermore, he even fought alongside Captain America and the original Human Torch with the Invaders in World War II.

Samuel Taylor Coleridge’s 1798 poem The Rime of the Ancient Mariner inspired the character.

Everett reportedly devised Namor as the antithesis of the Golden Age Human Torch.

In other words, they represent fire and water.

They fought each other when Namor tried to drown Manhattan with a massive tidal wave.

In other words, in the ’40s Namor wasn’t exactly a nice guy.

Namor is the Villain in Black Panther: Wakanda Forever 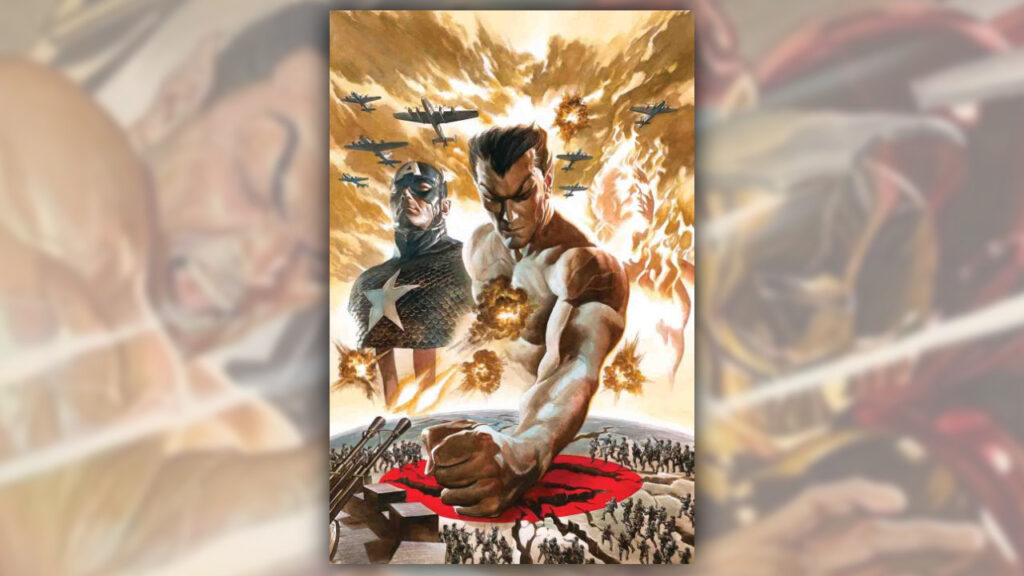 Half-Atlantean, half-human, Namor wasn’t always kind to his father’s side of his roots.

Nevertheless, during World War II Namor discovered he had a common foe with Captain America and the old Human Torch: Adolf Hitler.

Professor X and Magneto believed Namor to be a mutant as early as X-Men No. 6 in 1964.

By 1990, Marvel Comics officially categorized him as their “first mutant.”

A number of older fans scoffed at the change; they felt it was a clear marketing gimmick to cash in on the X-Men’s popularity.

In any case, such trivia could play an important role as Marvel Studios president Kevin Feige respects comic-book history.

Namor may well be the oldest mutant in the MCU.

Namor as the foe in Black Panther: Wakanda Forever washes away decades of unfulfilled development.

A Namor TV series with Richard Egan was actually planned in the ’50s; unfortunately, it wasn’t greenlit.

Marvel Studios was unable to include Namor in the MCU until 2014.

The film rights reverted back to Disney from Universal. 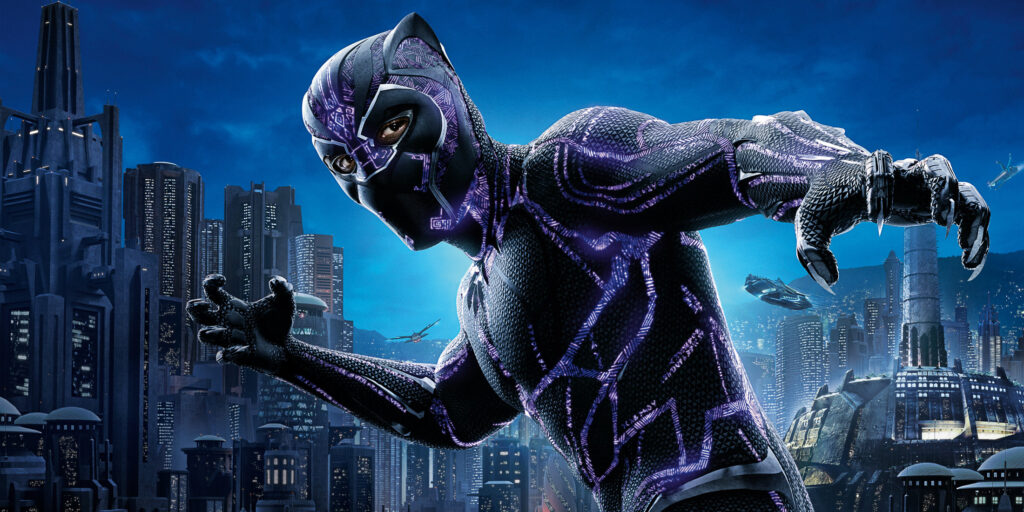