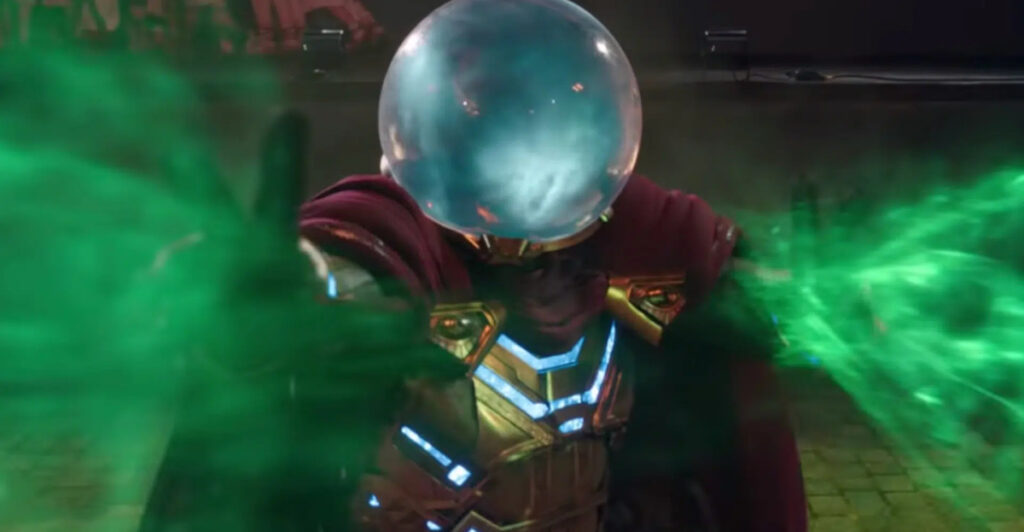 Moreover, this was during the movie’s final battle at the Statue of Liberty.

Believe it or not, Spider-Man: No Way Home has broken more than just box-office records.

It holds the record for the most villains in a live-action Spider-Man film.

However, a sixth villain was intended for Spider-Man: No Way Home.

In addition to the Green Goblin, Doctor Octopus, Electro, Sandman and the Lizard, Mysterio nearly joined the party.

In other words, the Sinister Six could’ve formed.

Rumors once spread that Jake Gyllenhaal’s Mysterio would return. 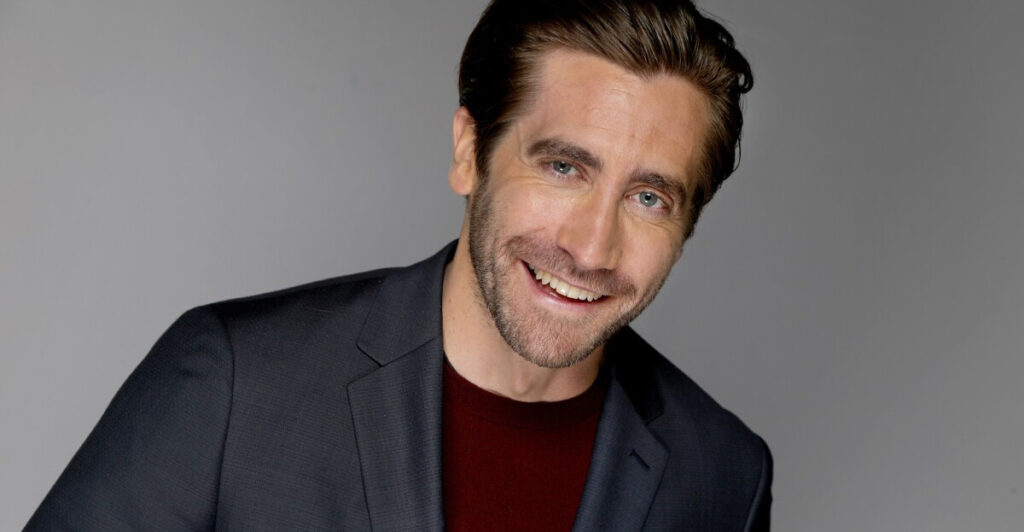 Despite not making a full appearance, Mysterio still played a significant role in the movie.

Indeed, this because of the impact he made in Spider-Man: Far From Home.

Moreover, the villain’s oblivious supporters constantly harassed the young Avenger throughout the story.

They covered his suit with green paint and threw a brick through his window with this message:

Nonetheless, it appears that there was a plan to have Mysterio in Spider-Man: No Way Home’s third act.

Not long ago we reported on a video from an eagle-eyed fan who was able to spot what looked like Mysterio’s silhouette.

He was among other characters from the Spider-Man mythos.

They were attempting to break through the MCU.

Since the MCU’s variant of Mysterio died in Spider-Man: Far From Home, it’s possible for this version of Mysterio to enter.

While this would’ve been interesting to see, it was probably cut so that the film didn’t feel overstuffed.

Unfortunately, that happened with both Spider-Man 3 and The Amazing Spider-Man 2.

I think we’re always trying to tell an organic story with Tom Holland’s Peter Parker, knowing that we can’t be reliant on anything else other than he’s got to go his own way at the end of this movie.

This was most likely for the best as Spider-Man: No Way Home was perfect.

Related: See What Tom Holland Looks Like With Venom Symbiote 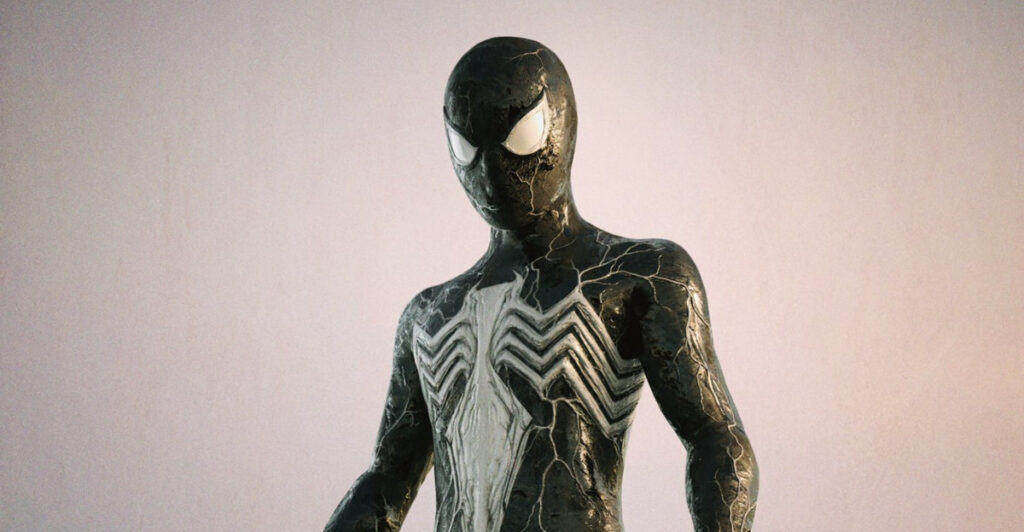