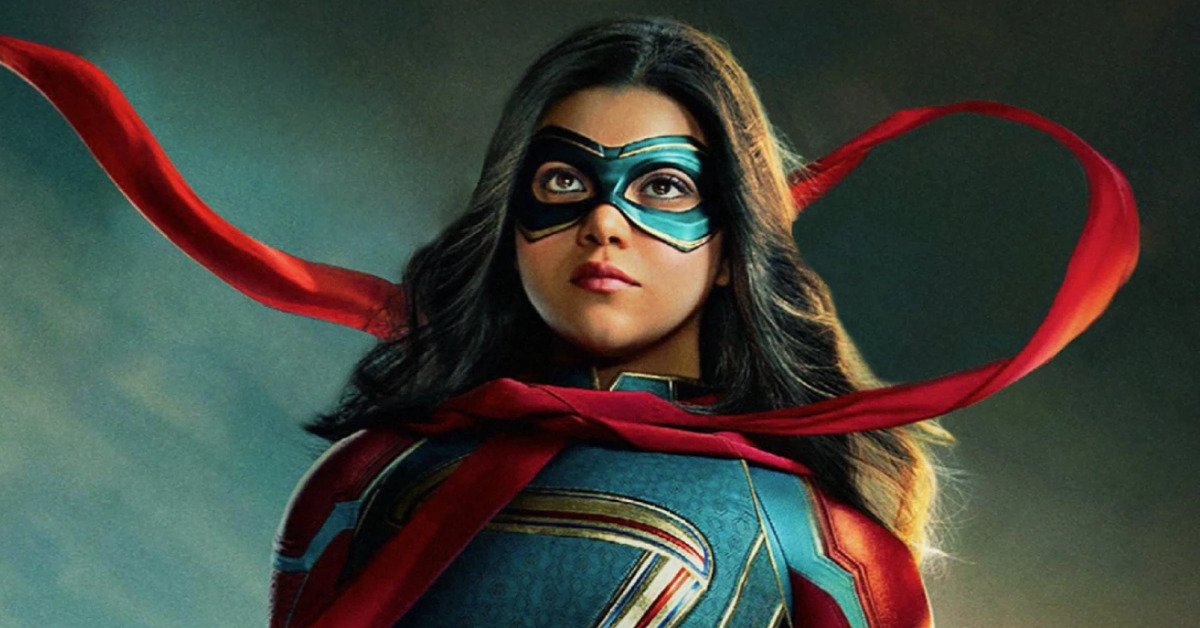 Ms Marvel Episode Four has just strengthened a link between Ms Marvel and She-Hulk. Throughout the series so far, the Department of Damage Control has played a part from discovering her to now, bringing Kamala Khan (Iman Vellani) in. They still don’t know who she is but they are getting close.

The series of events makes me think of Spider-Man: No Way Home where Peter Parker (Tom Holland) had to find a lawyer. Lo and behold, Matt Murdock (Charlie Cox) answers his call. I wonder if down the line Ms. Marvel will need representation and would Jennifer Walters (Tatiana Maslany) be hers?

Spoilers for the series are ahead.

The presence of the Department of Damage Control in the series establishes that they are within the same area. Well, New Jersey and New York to be more specific. As of the official trailer for She-Hulk: Attorney At Law, it shows the Abomination inside a containment facility. That place is likely the D.O.D.C. Supermax Prison. 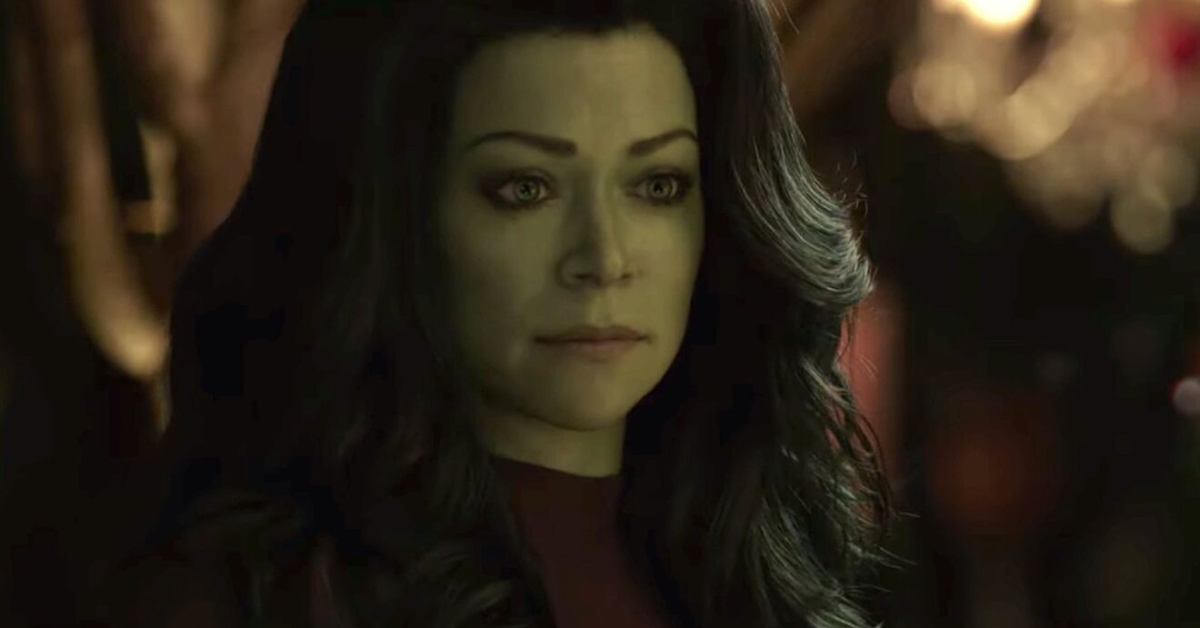 Is there a chance in the series that people will think Ms. Marvel needs to be contained there? And if so, I doubt if her family will take it sitting down. The Department will definitely hear from their lawyer, She-Hulk.

She-Hulk specializes in cases involving people with elevated and special abilities. If ever she appears in Ms. Marvel, chances are that she hasn’t had that fateful car accident yet. Or has she?

After the not-so-festive wedding of her brother, Damage Control brought the assailants, the members of the Clan Destine, to the facility. Proving their procedures need further strengthening, the members escaped and pursued Ms. Marvel in Karachi, City of Pakistan. Just when she was learning about her powers and origin, they came to take her. Putting up a fight with her newfound Red Dagger group, Ms. Marvel ended up traveling back in time.

Presumably, the time when her grandmother followed the trail of stars to the train back to her father.

Authorities would have to be alerted with all the damages done during the pursuit in the streets of Karachi. Not to mention people who died during the time. There will be people coming for them to answer questions about their part in all of it. Either they face the consequences in Pakistan or they are flown back to the US and let DODC handle them.

At the very least, Khan’s situation could be a precedent for a case She-Hulk tackles in the future. That is assuming Khan enters the good graces of the team behind the Avengers. 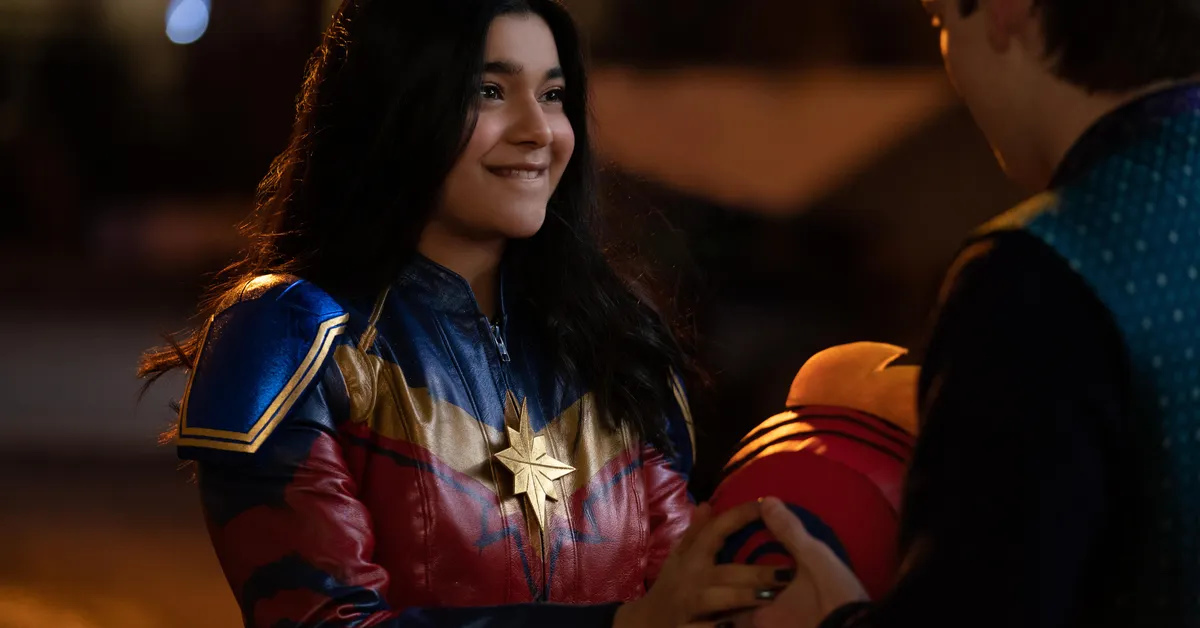 On a side note, the episode also mentioned that there are many dimensions in existence. And, the map overlay is just one of them. If the bangle connects Kamala to Noor then Shang-Chi’s ten rings connect him to Ta Lo then the items are connections of the dimensions. Captain Marvel already stated that the Ten Rings aren’t of any alien tech she has seen. Wong (Benedict Wong), Sorcerer Supreme, has said it isn’t in any of their codex and Bruce Banner (Mark Ruffalo) also inspected the Ten Rings, pointing out it isn’t vibranium.

These are characteristics that define Khan’s bangle too: not Vibranium nor Chitauri. It’s a very old artifact that may not have any log in Kamar-Taj. Noting that Captain Marvel (Brie Larson) is inevitably connected to Khan, plus Wong and Banner are in the upcoming She-Hulk series. This makes it possible that they’ll be teaming up down the MCU road.