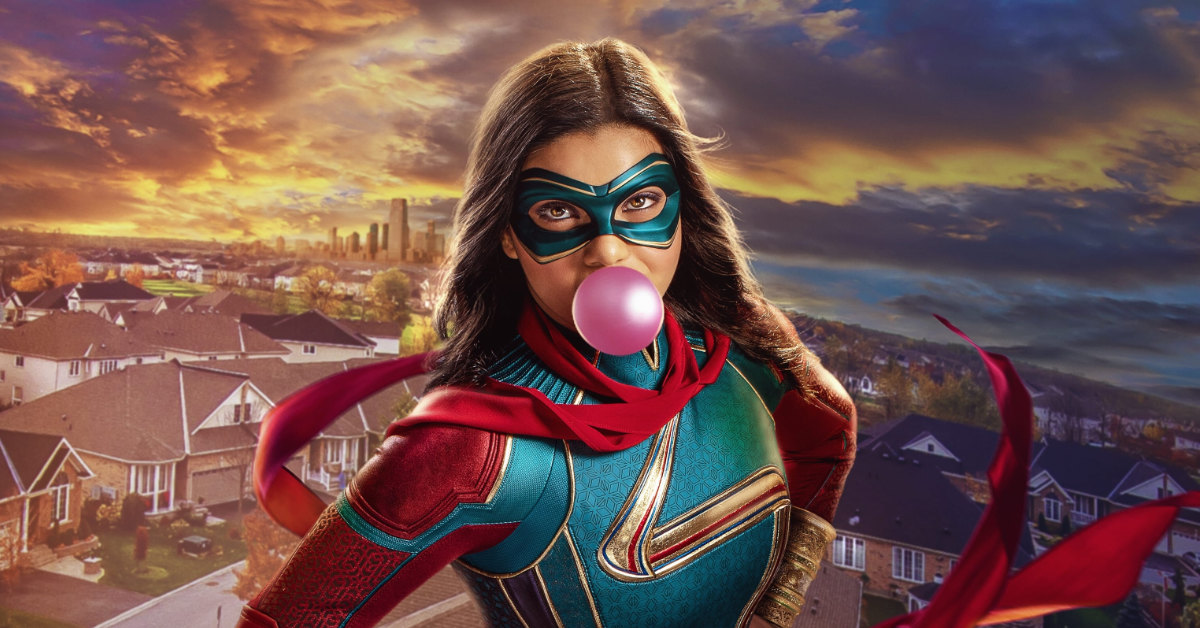 Putting aside the immature review bombing from internet trolls, Ms. Marvel became one of the MCU’s most celebrated projects. The origin story of Kamala Kahn was a beautifully crafted coming-of-age tale for Marvel’s first Muslim superhero. Furthermore, actress Iman Vellani has gone on to become a global treasure thanks to her inspiring portrayal.

She’ll reprise her role in the upcoming Marvel Studios movie, The Marvels. She’ll also be joined by Brie Larson and Teyonah Parris, who’ll both be returning as Captain Marvel and Monica Rambeau.

Nonetheless, fans of the show are still curious as to whether or not there will be a second season.

The directors of Ms. Marvel, Adil El Arbi and Bilall Fallah might have just answered that question.

The pair were responsible for the show’s premiere and finale, which were undoubtedly two of the best episodes.

Recently they shared this video via Instagram which seemingly confirms another season is on the way. In addition, they also wrote this post to go along with the video:

Just reminiscing on our time spent in the MCU. Who’s ready for season 2?! 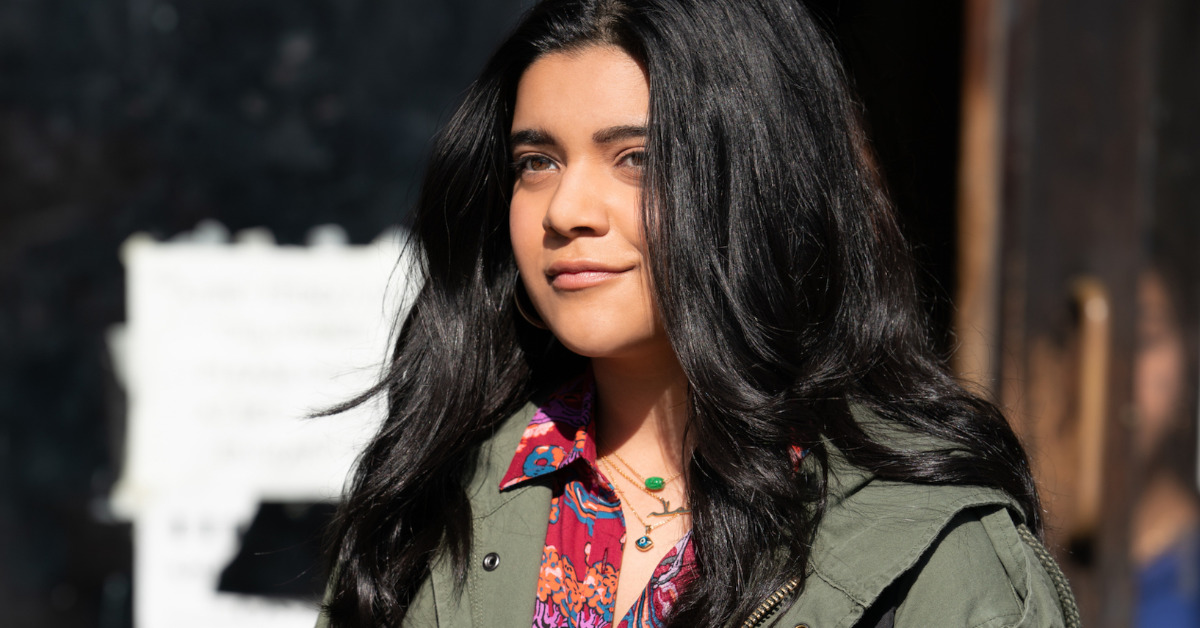 Granted, it could simply be the directors just asking fans if they’re ready for Season Two. We doubt it. Marvel Studios president Kevin Feige will no doubt already have his sniper scope on them both. After all, it’s possible this might’ve been an unauthorized confirmation.

Having Arbi And Fallah back for Season Two would be a massive win for Marvel Studios and Disney Plus. They were also both set to direct the solo Batgirl movie for Warner Bros. and DC Films. We all saw how production on that movie turned out.

Thankfully, it looks like the directors still have a bright future over at Marvel Studios. Here’s hoping it’s a long one at that. DC’s loss is once again Marvel’s gain.