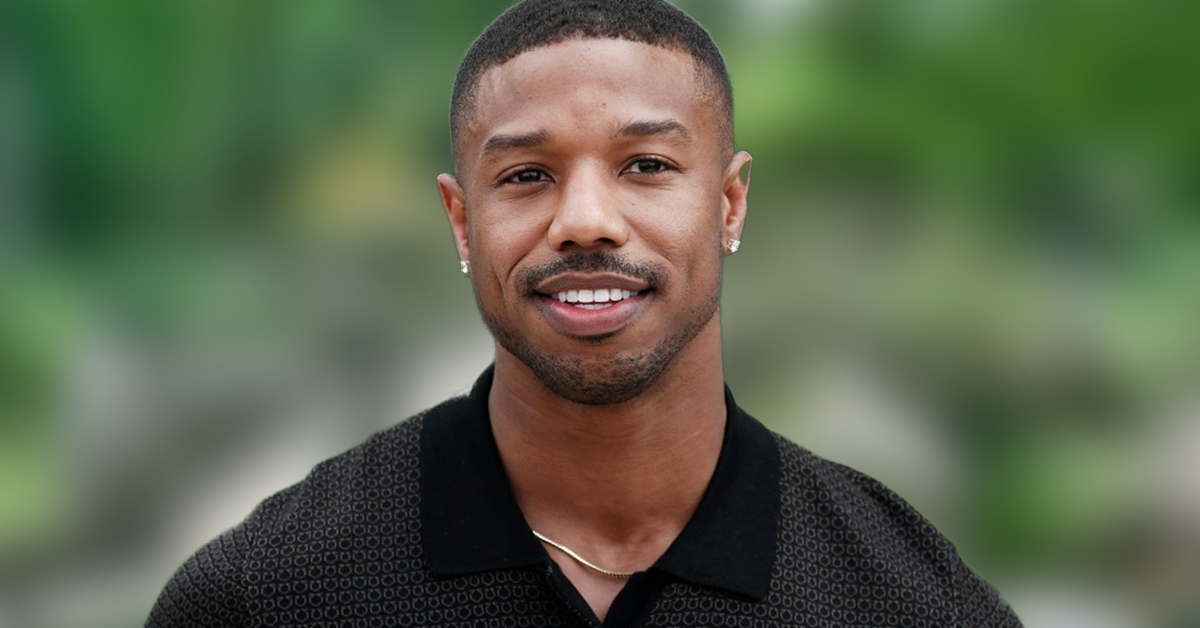 Moviegoers have always known Michael B Jordan as Erik Killmonger in the MCU but not many remember him being part of DC years before that. In fact, he was in DC even before he portrayed Johnny Storm in Josh Trank’s Fantastic Four.

In truth, his DC stint happened nearly ten years ago. The movie? It was actually Justice League: The Flashpoint Paradox. Yes, the animated movie that Warner Home Video released in July 2013. The movie was direct-to-video that had the total estimated domestic video sales of $5.3 million Not bad for a film that did not arrive in theaters at the time. 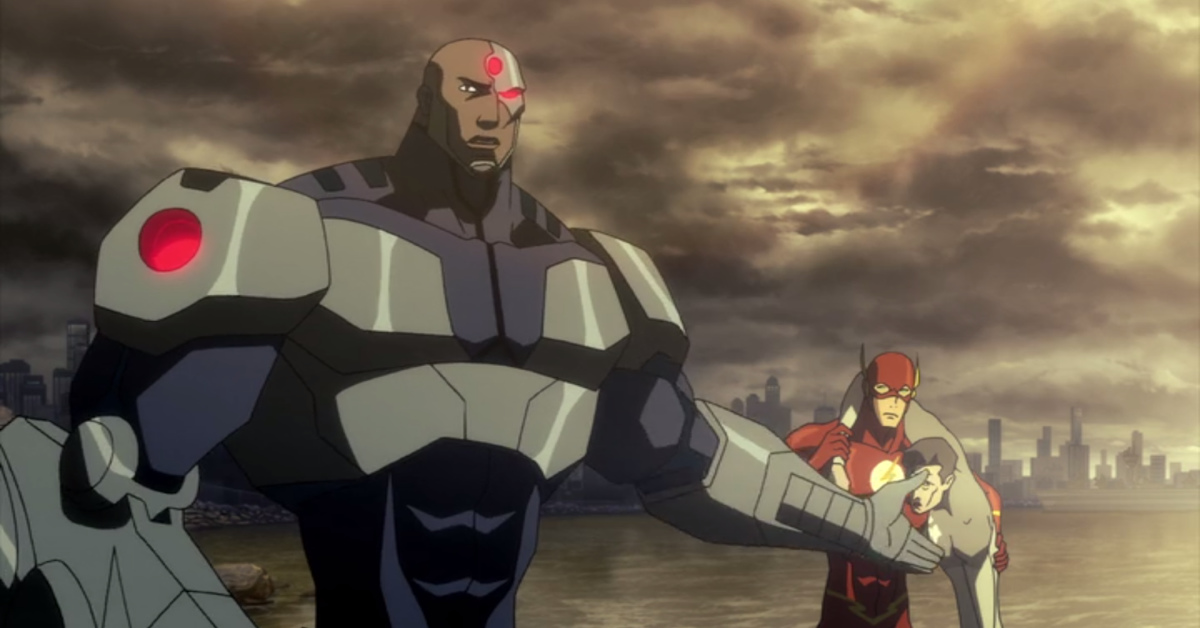 Michael B. Jordan lent his voice to Cyborg, Victor Stone. The animated superhero movie was an adaptation of writer Geoff Johns and artist Andy Kubert’s 2011 comic book crossover Flashpoint. Jay Oliva directed the movie from a script Jim Krieg wrote. The whole movie revolves around the premise of the Flash creating an alternate timeline when he used the Speed Force to save his mother.

Many versions of this story are familiar to viewers, thanks to the CW’s The Flash. Consequently, the series is approaching its concluding season. But the idea that the Flash is responsible for breaking the DC multiverse barrier began in Flashpoint. Flashpoint also inspired Ezra Miller’s upcoming film, The Flash.

The movie talked about the war between Atlanteans and Amazons whom Aquaman and Wonder Woman lead respectively. Cyborg comes into play as he forms the team to stop the ongoing power war.

It sort of reminded me of another franchise where one chosen character means to stop warring kingdoms because a horde of undead is coming, ushering in a long winter. 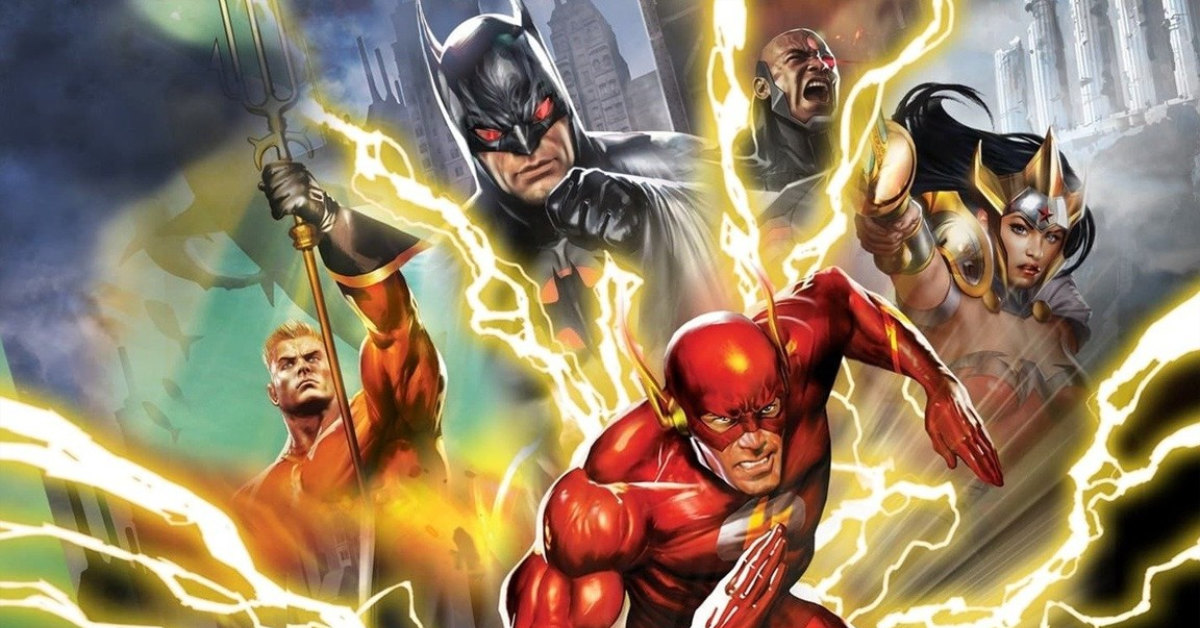 Many DC characters are in their alternate reality. It’s possibly one of the best movies in animation from DC. For some fans, it is the finest.

Michael B. Jordan is among the few actors and talents to have dipped into the DC and the MCU multiverses. Furthermore, his empathetic portrayal of Killmonger even has a fanbase of its own. In fact, some people even thought that he’ll to take over the mantle of the Black Panther in the sequel.

No doubt that in every project he gained after Justice League: The Flashpoint Paradox, it got equal focus from the actor. If not, he even improved himself in portraying different characters. Evidently, from Fantastic Four to Black Panther to Creed to numerous television projects, he has made his mark indelible indeed.