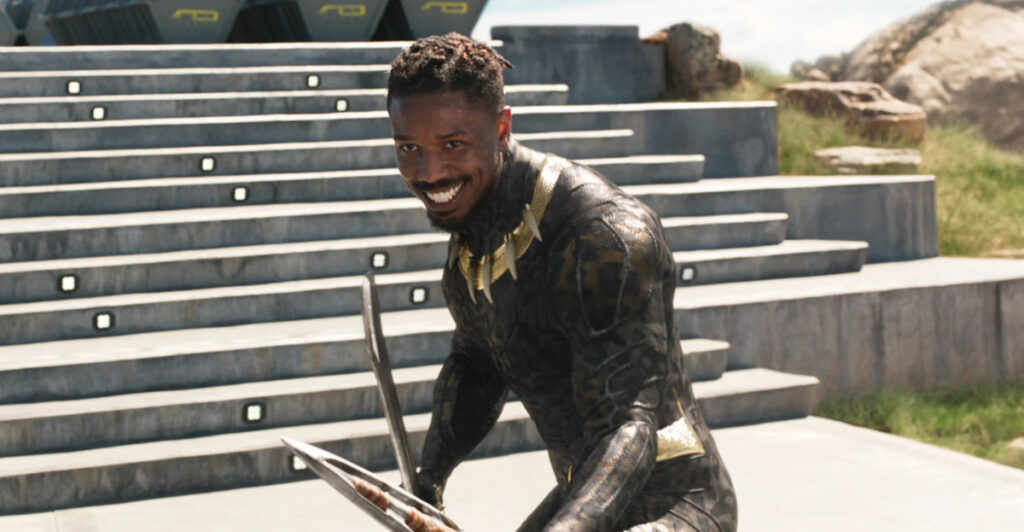 Michael B. Jordan could return to the Black Panther franchise as Killmonger. Although his villain Erik Killmonger died in Black Panther, rumors swirl about his return.

After all, Boseman is irreplaceable.

He defined the character of T’Challa.

Since then, Letitia Wright’s Shuri, T’Challa’s sister, is largely seen as the next Black Panther.

However, Wright has been a controversial figure.

In December, Wright posted an anti-vaccine video on Twitter.

Michael B. Jordan Could Return To Black Panther Franchise As Killmonger 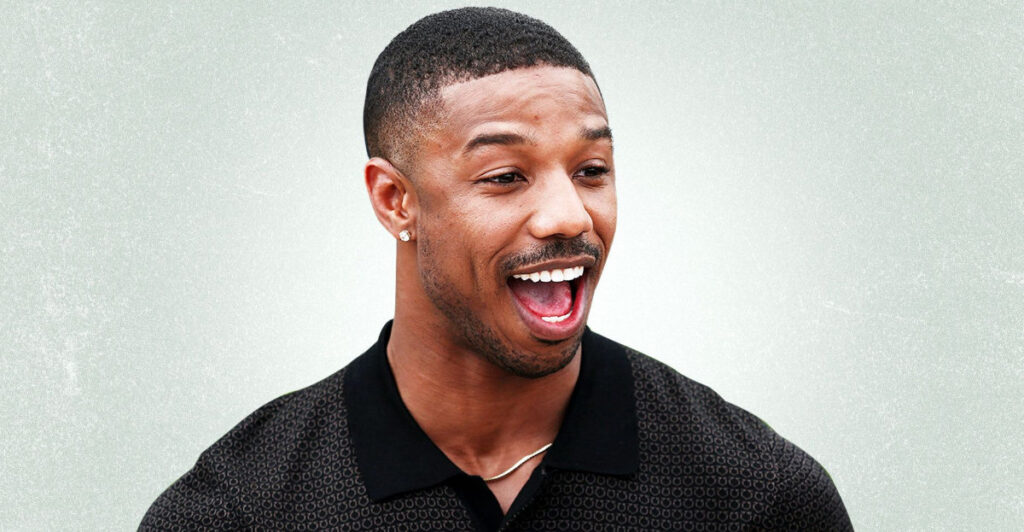 Wright apologized, and the chaos calmed down.

Certainly, the scandal wasn’t enough for her to lose her job.

Some fans still believe she won’t be the new Black Panther.

Many feel that Michael B. Jordan should take the mantle.

In fact, his Killmonger was nearly as popular as T’Challa.

In a recent interview, Jordan refused to answer if he was coming back.

I think it’s a character and a world that I love so much, who knows? But as we all know Marvel has their plans an their things, who knows how things are going to shake out.

Eventually, Garfield became tired of them and started lying.

He definitely was in the movie. 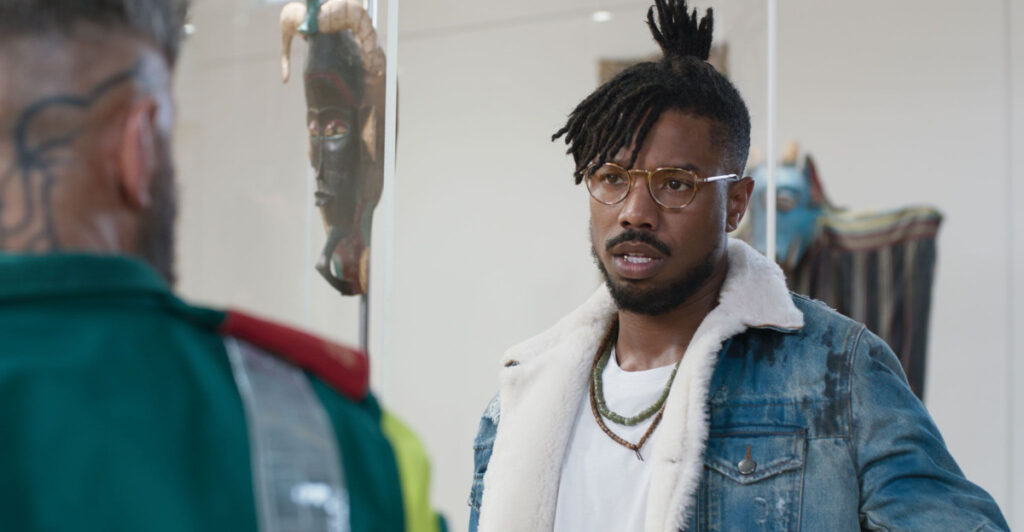 Could Michael B. Jordan employing the same method?

In another conversation, Michael B. Jordan sounded even more suspicious.

I don’t know what Marvel has up their sleeves, so I can’t let [fans] down nor get them excited with any information that may or may not come out of my mouth, that I may or may not have said….and that’s all I can say if I said anything at all.

On January 28, 2021, I scooped that Michael B. Jordan could be the next Black Panther.

Nevertheless, that wouldn’t rule out Wright, either.

Rather, Killmonger would train Shuri.

Shuri would become Black Panther in the future.

This would allow the transition between Boseman and his successor to flow smoothly.

Certainly, there are ways Marvel Studios could resurrect Killmonger.

In the comic books, the Mandarin used the ten rings to revive him.

Moreover, they could introduce a multiverse variant.

Related: Michael B. Jordan Will Be HBO Max’s New Superman 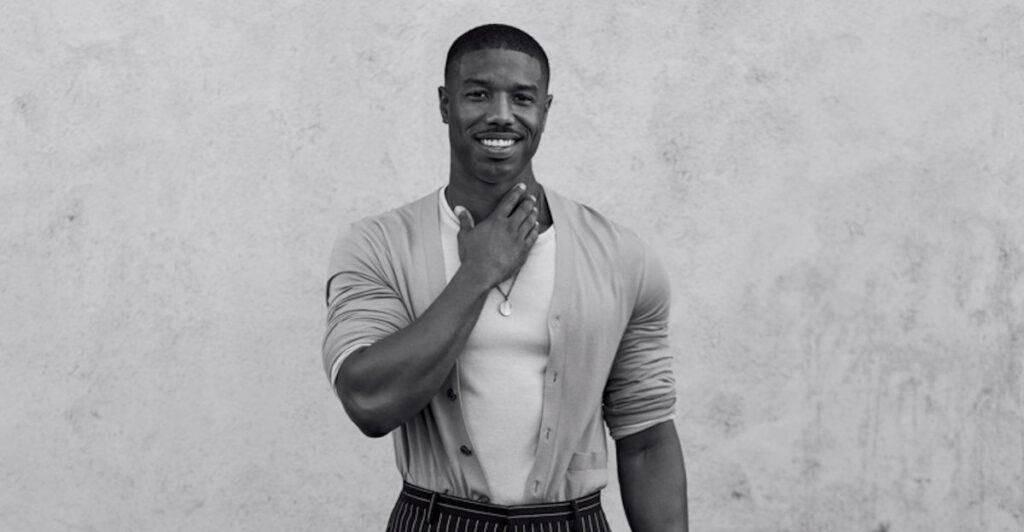