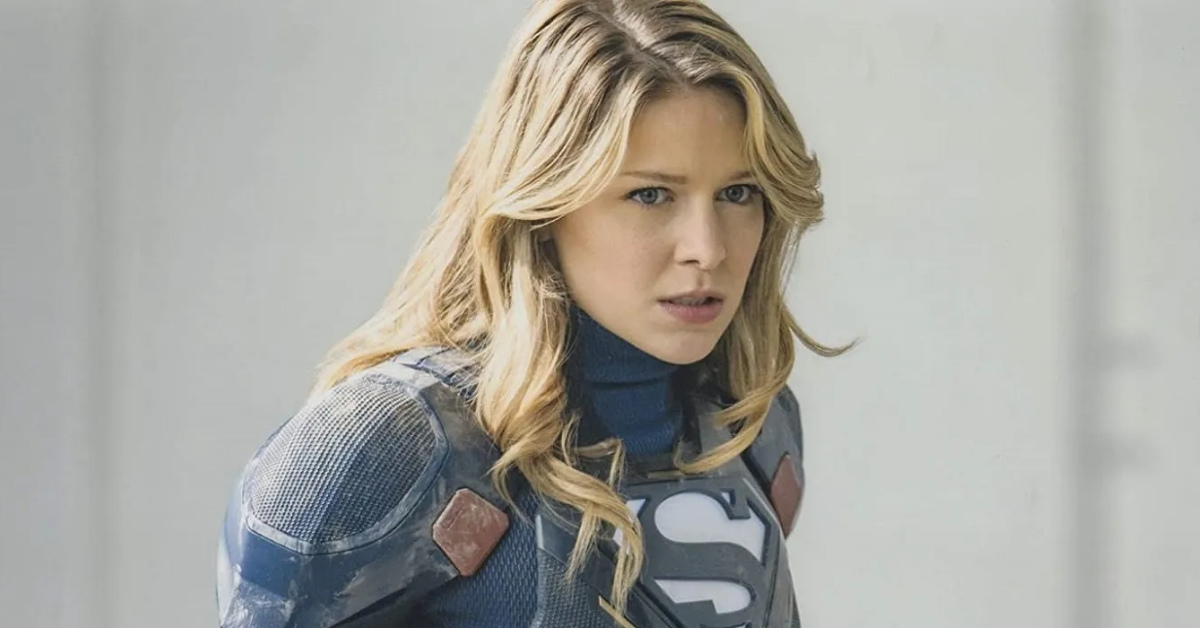 Melissa Benoist is in the running for The Fantastic Four. Insiders reveal that Marvel Studios is looking at her for a possible role in the film. However, it may not be who you think.

At this point, it’s hard to unsee Emily Blunt as the Invisible Woman. Rumors circulated for her and her husband John Krasinski for years. Moreover, Krasinski’s Mister Fantastic in Doctor Strange in the Multiverse of Madness sealed the image.

On May 24, I reported that a Disney Plus poll used fan art of Blunt as the Invisible Woman. It set off alarm bells online. The Internet crashed. Dogs and cats began living together. On the contrary, there was that odd leaked casting a month later. It’s like somebody took a fire extinguisher to the Blunt gossip.

If not Blunt, Melissa Benoist is an outstanding choice. First of all, Melissa Benoist played Supergirl for six seasons on the CW. In other words, she knows how to be a superhero. Secondly, she looks like the Invisible Woman, Susan Richards. Furthermore, Melissa Benoist has sharp timing with comedy. Without a doubt, she’ll fit into the MCU perfectly.

But sources explain that she could be up for multiple roles in The Fantastic Four. If so, who is the other? It might be Frankie Raye. In December 2019, I scooped that Marvel Studios planned to introduce Raye in The Fantastic Four franchise. Raye is the Human Torch’s girlfriend. And she also became the herald of Galactus. 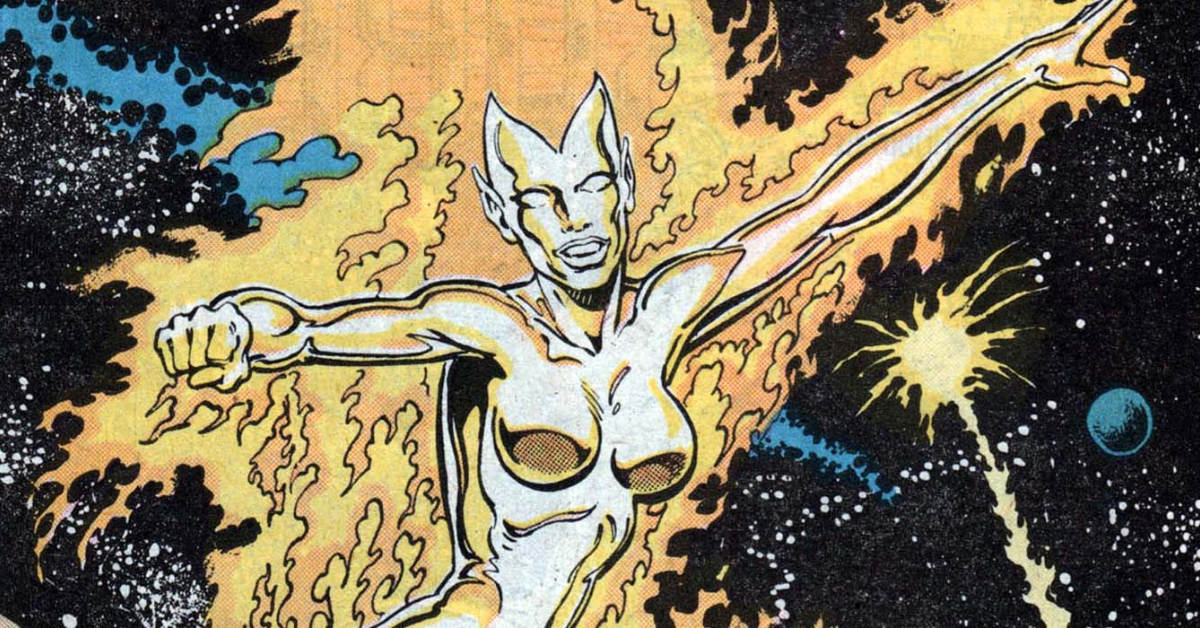 Nonetheless, this is all up in the air. In contrast, Marvel Studios may have signed Melissa Benoist already as the Invisible Woman. Without a doubt, most fans will be pleased if she is. Certainly, Melissa Benoist deserves a cinematic franchise.

After Supergirl‘s cancellation, she signed on to produce and star in HBO Max’s Girls on the Bus. She’s only 33 so she could have a long run in the MCU.

Above all, she’s so likeable I doubt Blunt’s followers would complain.

In all honesty, Warner Bros. should’ve cast her as the DCEU’s Supergirl. No offense to Sasha Calle, but Melissa Benoist was Supergirl.

And she could be the Invisible Woman next.