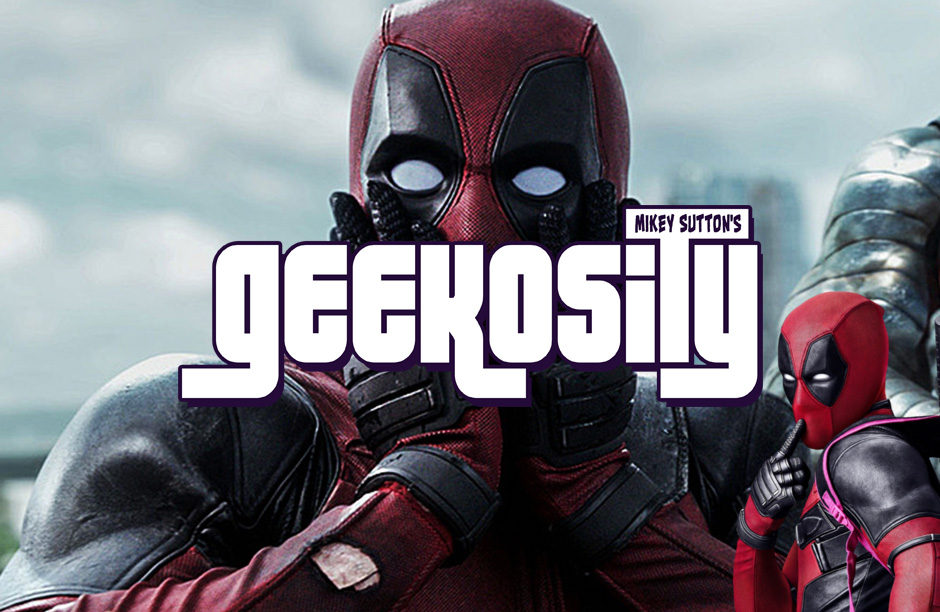 Mickey Mouse is about to drop an F-bomb.

Well, not exactly. But Marvel Studios is planning on releasing Deadpool 3 with an R rating under 20th Century Studios, which they now own. Furthermore, discussions are ongoing on how to proceed from there. Deadpool won’t simply be an anomaly, an adult franchise in the PG-13 Marvel Cinematic Universe.

There is a billion-dollar market for R-rated superhero fare, which Warner Bros. just proved with Joker. With 20th Century Studios, Kevin Feige is allowed to release material that would be more graphically violent, dark, and edgy. Discussions are ongoing about whether Blade should take this route.

Marvel Comics has a rich catalog of horror properties that would be more effectively presented with R-rated theatrical movies so the potential goes beyond the vulgar wit of Deadpool.

Although the Marvel TV series on Netflix were similarly mature in content – The Punisher was as bloody as it gets – this would mark a significant change in the MCU. After all, these are going to have the Marvel Studios logo.

As I scooped before, Feige wants to introduce the Midnight Sons in the Blade franchise, and those members could spin off in their own films, such as Ghost Rider and the team itself. According to insiders, Marvel Studios is interested in a movie where the Midnight Sons fight Mephisto, leading to an nightmarish Endgame with Marvel Zombies involved.

Thank you to SuperheroBuzz for running this scoop for us.