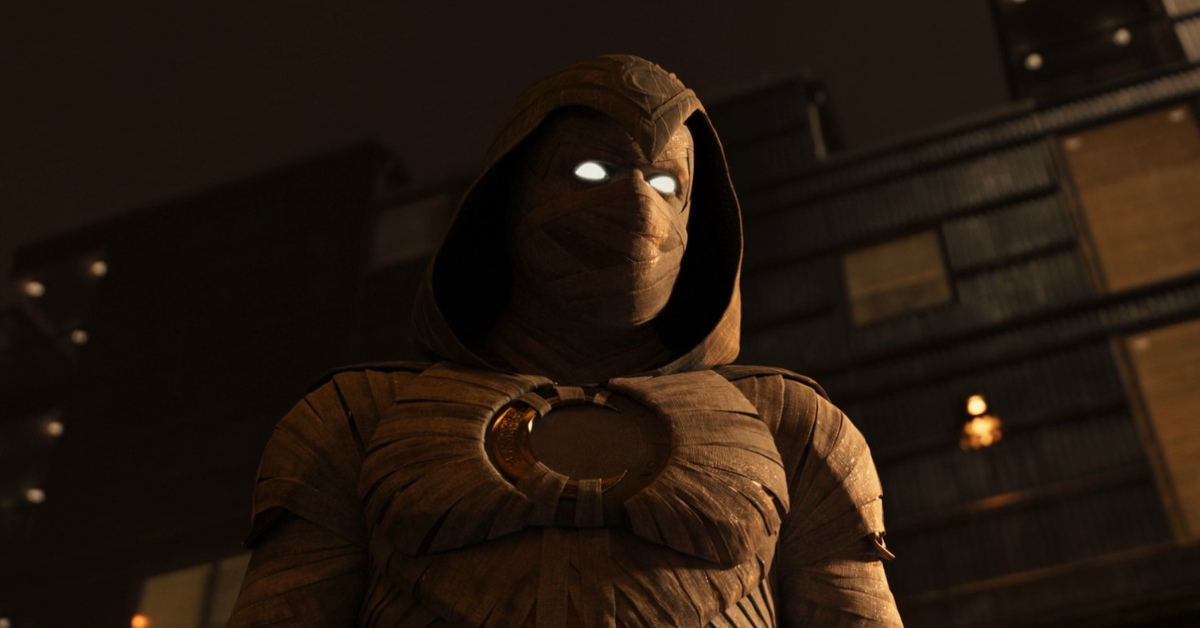 Marvel Studios connects their films and TV series together. They have even made a huge effort to connect the Sony Marvel Universe to theirs. Fans expect every film and TV program,  either live-action or animated, to have connection with MCU. However, Marvel TV once promoted series like Marvel’s Agents of S.H.I.E.L.D. and Netflix’ Defenders gang as being attached to the MCU. Remember “It’s all connected”?

As it turned out, they weren’t canon.

Moon Knight producers and cast members revealed the show is separate from the MCU. It’s an unusual move.

There’s no attachment to the current MCU. He’s brand-new, and he is going on a brand-new adventure. We really think the fans are going to enjoy it. 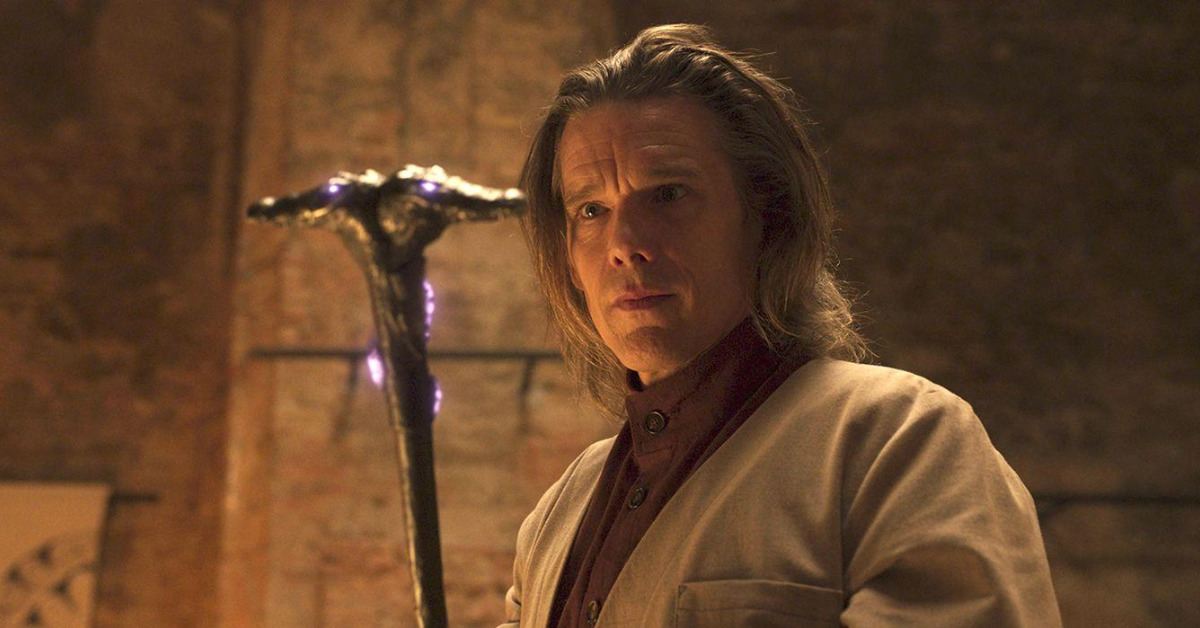 I love – you know, when you first see Iron Man, or when I first saw Black Panther – where I don’t know the origin story, I don’t know all the characters, I get to really be told a new legend. And I was so happy when we first talked about this that it was disconnected, because it gives us so much more freedom. And as an audience member it’s what I want, I want to not know what’s going to happen.

This is likely a misinterpretation. Certainly, Moon Knight isn’t part of a larger story arc a la Avengers: Infinity War. Furthermore, no other MCU superheroes have appeared yet. Nevertheless, there are Easter eggs. In addition, they aren’t subtle.

Still, all this talk of a disconnected Moon Knight worries some fans. Indeed, they might feel confused with this move. After all, every production of Marvel Studios had some type of link to the MCU. These may be in any form, from a mention of another superhero or a location specific to the MCU. Also, they could see an object related to another character.

There is always something.

It’s always natural to the point that it feels like a tradition.

But this also meant that it could turn off people new to the franchise. It’d mean they’d have to watch movies or TV series they weren’t into. All that effort just so that they would understand a reference to another MCU property. For new viewers, it’s not easy to jump into an MCU movie or TV program who has prior exposure to them. On a side note, it will also be a bit awkward to have someone explain something to a new viewer in theaters.

With the recent update from a fan posted on Reddit, it seems like there are some secrets or Easter eggs found that do connect Moon Knight to the MCU. In the first episode of Moon Knight, we see Stephen Grant’s (Oscar Isaac) table full of books. Two of them are unique to the show. Namely What’s Old is New again: Asgard and History of Wakanda.

The discovery of the books that are related to Thor and Black Panther means that Moon Knight is part of the MCU. Moon Knight is just not as affected or related to the current ones that we see, but it’s still part of the bigger universe. It also puts it in the current timeline of the MCU with New Asgard now located on Earth (Avengers: Endgame) and Wakanda being revealed to the world (Black Panther).

This reveal, regardless of how small it is, is an assurance that Moon Knight is still part of the MCU. But it also means that the show can get new fans without having to force them to watch previous entries of films and TV series.

Because of this Moon Knight is showing the audience that it can stand on its own without relying on MCU’s backbone.