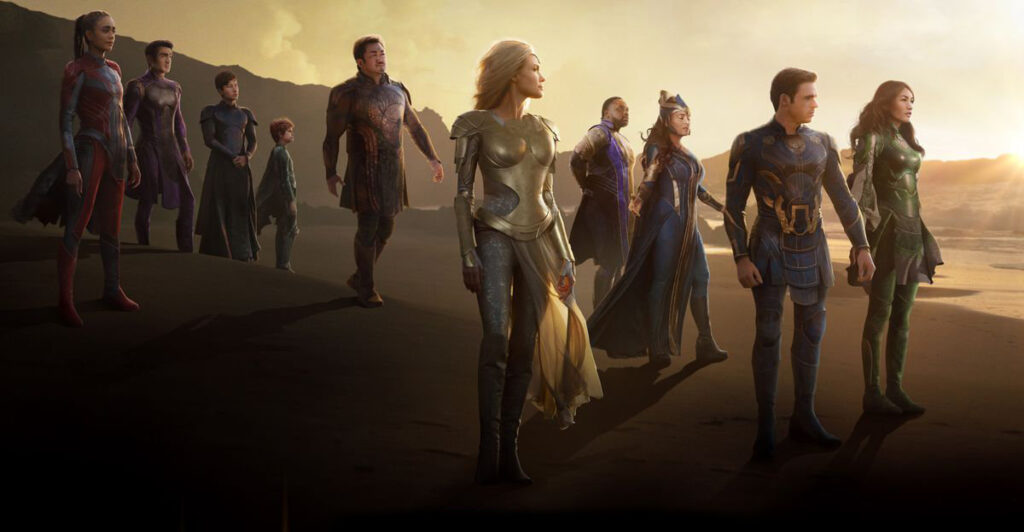 Marvel’s Eternals set to top the box offices beating none other than fellow MCU films Black Widow and Shang-Chi.

Despite being still weeks away from actually showing, advance ticket sales already show that Eternals will beat both its predecessors, and will only do even better as we move forward to the holidays.

So what is in store for MCU fans this November?

Eternals is directed by Oscar winner Chloe Zhao, who won both Best Director and Best Picture at the 2021 Academy awards earlier this year, and to see her directing style on a much anticipated superhero film has us excited.

Furthermore, Eternals also boasts a stellar cast of A-listers and diversity in its cast, a fair rarity before phase IV.

Nevertheless the early promise the film shows, it still remains to be seen if it will break expectations. 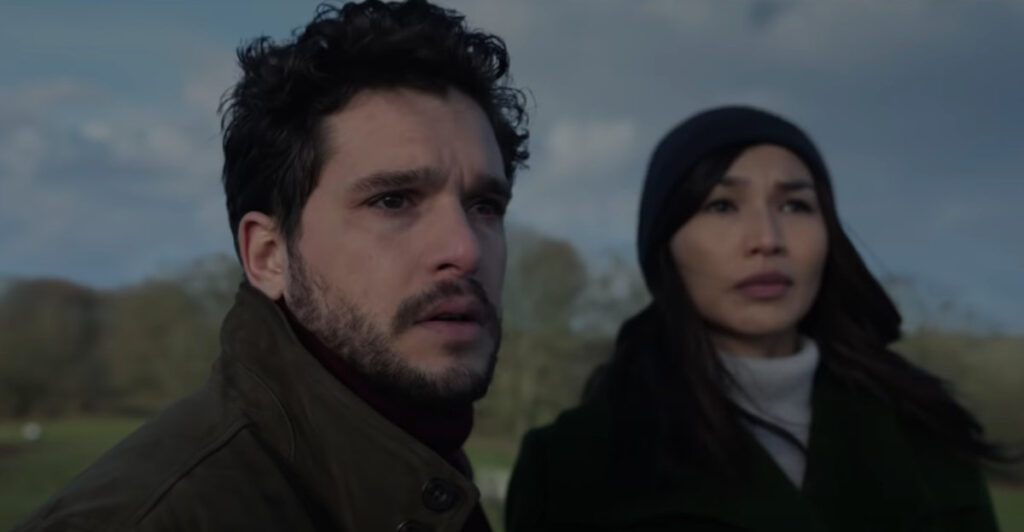 To give a minute introduction on who the Eternals are, they are an alien race made to look like humans to (secretly, of course) protect Earth.

Wait, it was the Avengers that did that- so where have they been this entire time?

See, in addition to being immortal, the Eternals are bound by strict instructions, which is, they only intervene if said harm is caused by their evil counterparts, the Deviants.

With the undoing of Thanos’ snap, it triggered the rise of the dormant Deviants and cause the immortal team of supervisors to finally give the kids down here a hand.

Fans wonder if their presence in the MCU will affect the New Avengers. Moreover, will they join them? 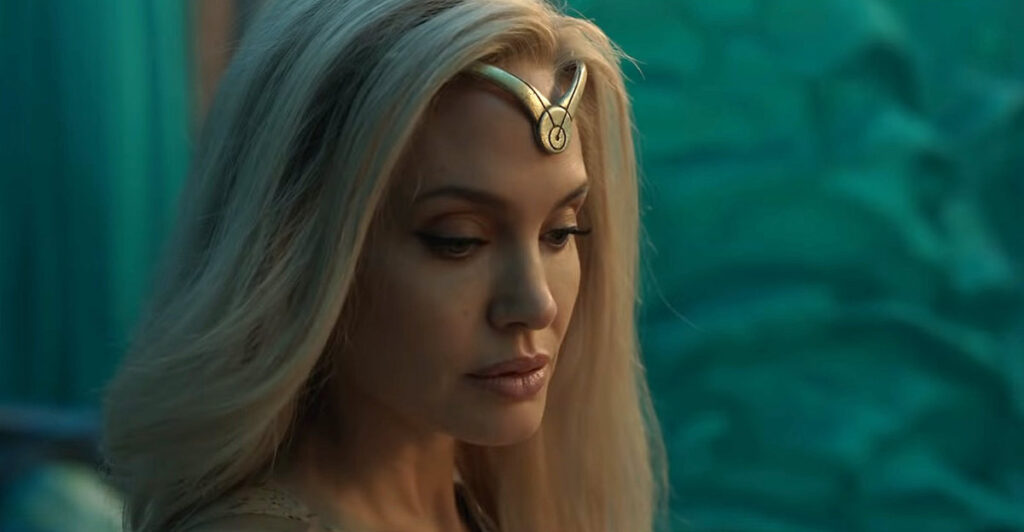