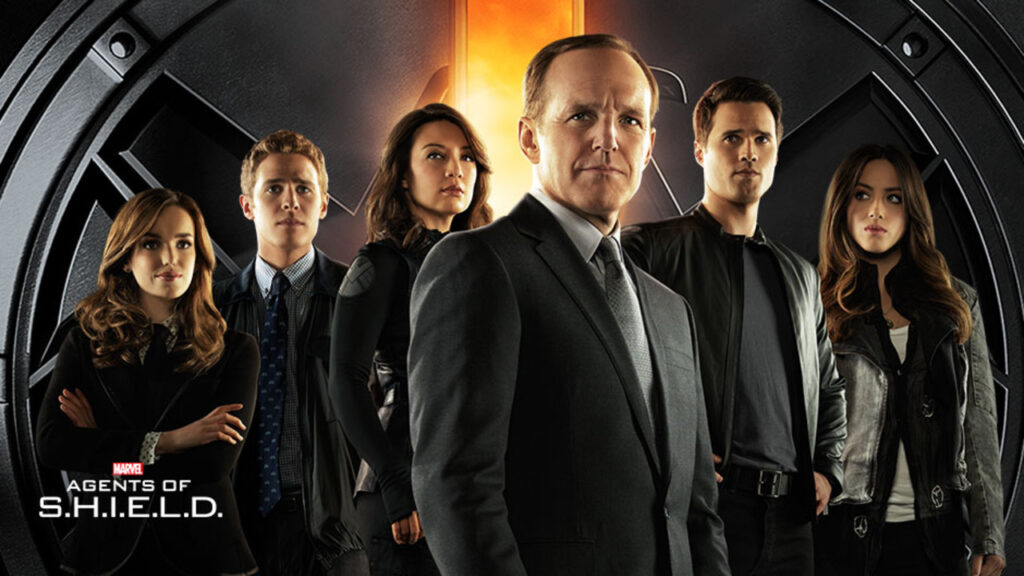 Or perhaps even sooner.

Marvel`s Agents of S.H.I.E.L.D. is available on Disney Plus in some regions overseas (and in Canada); however, in the U.S. the series is stuck on Netflix due to a prior licensing agreement. Such an arrangement has prevented the show from joining its MCU siblings on Disney Plus.

I recently reported that Marvel Studios has discussed an Agents of S.H.I.E.L.D revival on Disney Plus. The program would apparently adopt its continuity and proceed from there with new stories. Some questioned why Disney would agree to that as it could bring viewers to watch the previous seasons on Netflix – their main competitor. This is your answer.

Agents of S.H.I.E.L.D. debuted on ABC on September 24, 2013 to over 12 million viewers. It was a mammoth ratings achievement that the show was unable to perform again; in fact, its audience declined on a yearly basis due to the lack of MCU stars and tie-ins.

Marvel’s Agents of S.H.I.E.L.D Back Home At Disney Plus Bodes Well For A Revival 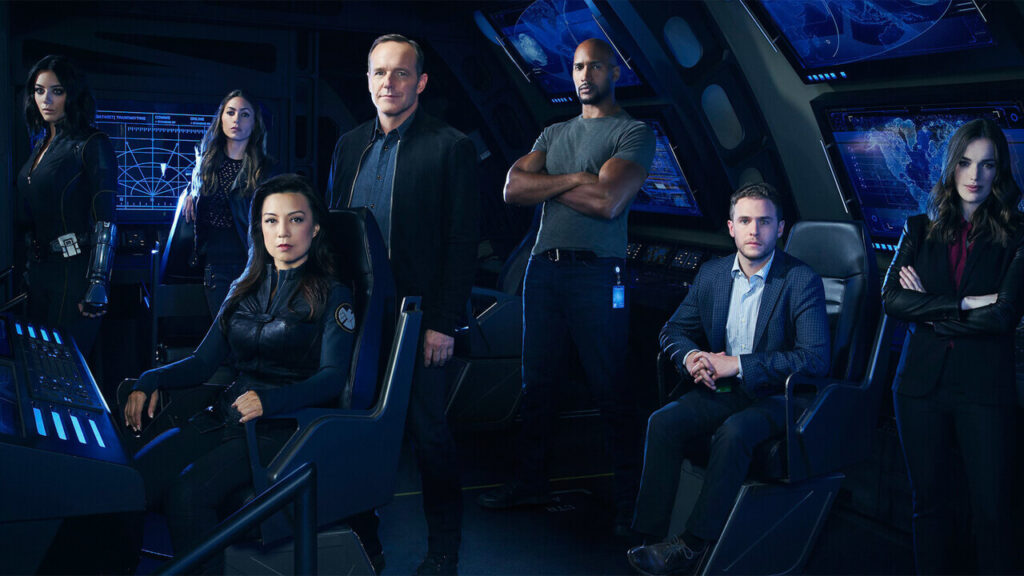 Ironically, as Agents of S.H.I.E.L.D. continued to spiral in the ratings, praise from the critics grew into a louder chorus. The series bravely veered into thought-provoking science fiction, experimenting with parallel universes that its cinematic counterparts are just now entering.

Agents of S.H.I.E.L.D. even flirted with horror, bringing in a new Ghost Rider while the MCU is still developing the Blade reboot.

Recently, the fourth episode of WandaVision had a weird, mysterious opening with S.H.I.E.L.D.’s sister intelligence agency S.W.O.R.D. that recalled the show’s early days. It caused Agents of S.H.I.E.L.D. to trend on Twitter as a vast number of viewers didn’t realize what they had missed.

When AoS lands on Disney Plus, the series will finally grab the audience it was originally intended for.

If Marvel wants to revive AoS on Disney Plus (and my sources are telling me they do), it will not be cheap and feature several MCU heavyweights. Just as important, they want it to pick up where the original left off.

Having Agents of S.H.I.E.L.D at home on Disney Plus bodes well for it’s revival.