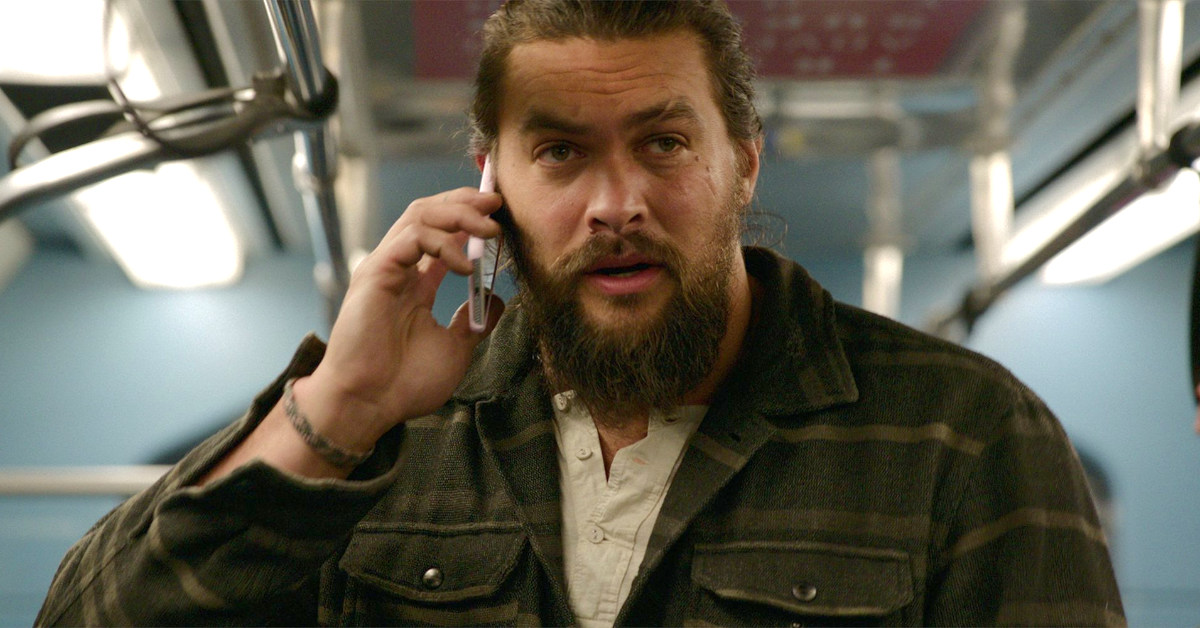 After all, director James Gunn plays ball with both companies. Moreover, Jared Leto is the Joker for DC Films and Morbius for, oops, that’s Sony. Well, technically Morbius belongs to Marvel. The good Marvel.

Aquaman star Jason Momoa is currently one of DC Films’ most bankable stars. Furthermore, Aquaman is DC Films’ most successful box-office hit. It reached $1.146 billion with a budget of $160 million. That’s despite Amber Heard’s presence. Apparently, no bed sheets were harmed during filming. 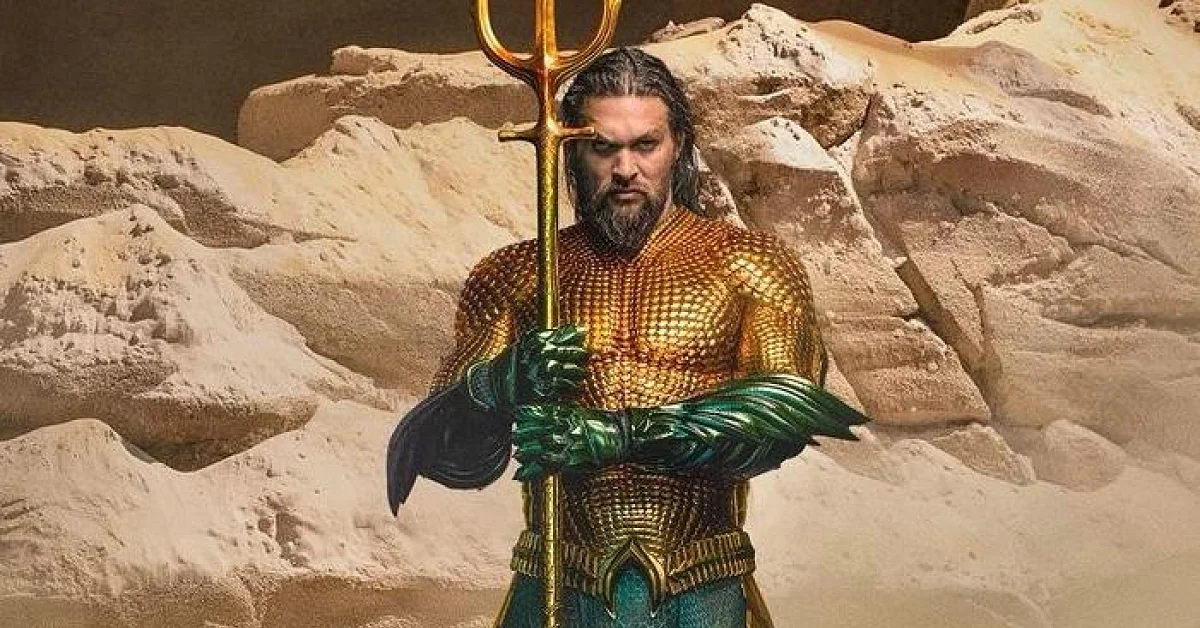 The Dark Knight Rises and Joker are definitely close, but no cigar. Jason Momoa has been rising fast in his career. Even though he was popular in Game of Thrones, Aquaman really boosted his celebrity status.

Nevertheless, Jason Momoa himself still has to prove himself that he is also bankable outside of DC Films. So far, a lot of his projects outside of popular franchises have struggled.

Now Jason Momoa may add another franchise to his list. Jason Momoa is apparently in talks with Marvel Studios. For now, that is all. No further information on what possible role he will take within the MCU is available.

The report peculates he could be the voice for the Fantastic Four’s the Thing. Jason Momoa’s affable personality works well with the Thing. But why not Iron Fist foe Sabretooth? Sabretooth requires such a savage presence.

In July 2018, Entertainment Weekly revealed that Momoa did talk to Marvel Studios years ago with the Russo Brothers. He said:

I met the Russo brothers, who are amazing. It was one of the best meetings I’ve ever had. I was going to do something with them, which unfortunately didn’t work out. 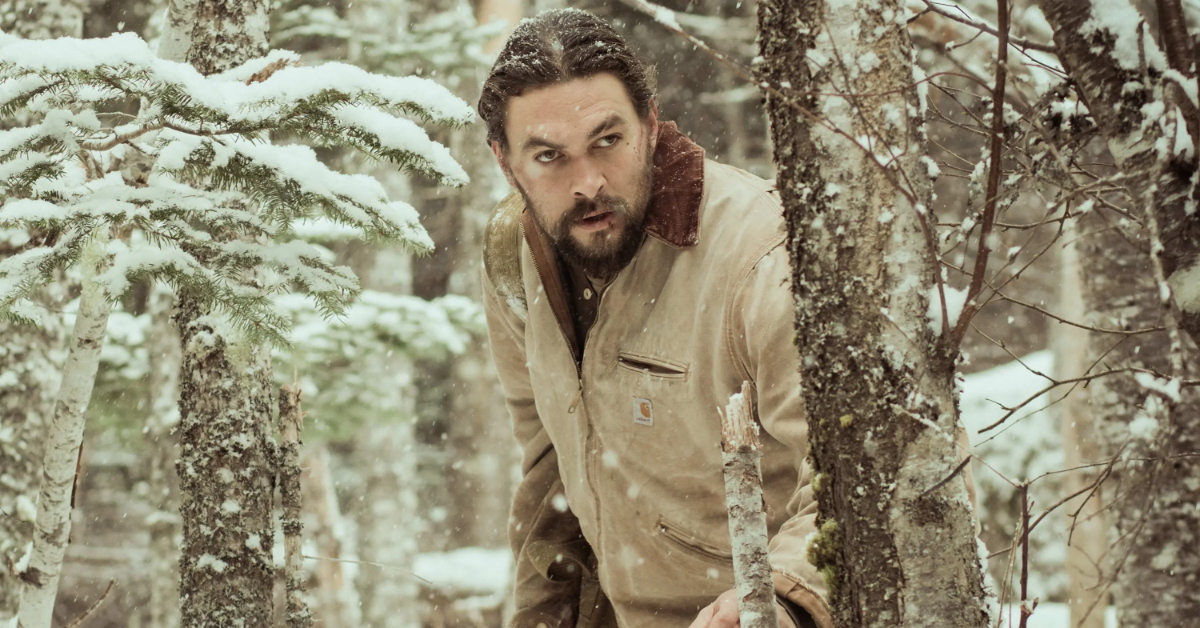 Jason Momoa added that he did an audition with Chris Pratt for Guardians of the Galaxy. Many presumed it was for Drax The Destroyer (Dave Bautista).

It has been years since Jason Momoa’s audition for Marvel Studios. And the MCU keeps on growing. It’s possible that Kevin Feige and Marvel Studios now have an idea on what he wants to be in the MCU.

If not, Heard is looking for roles. No?