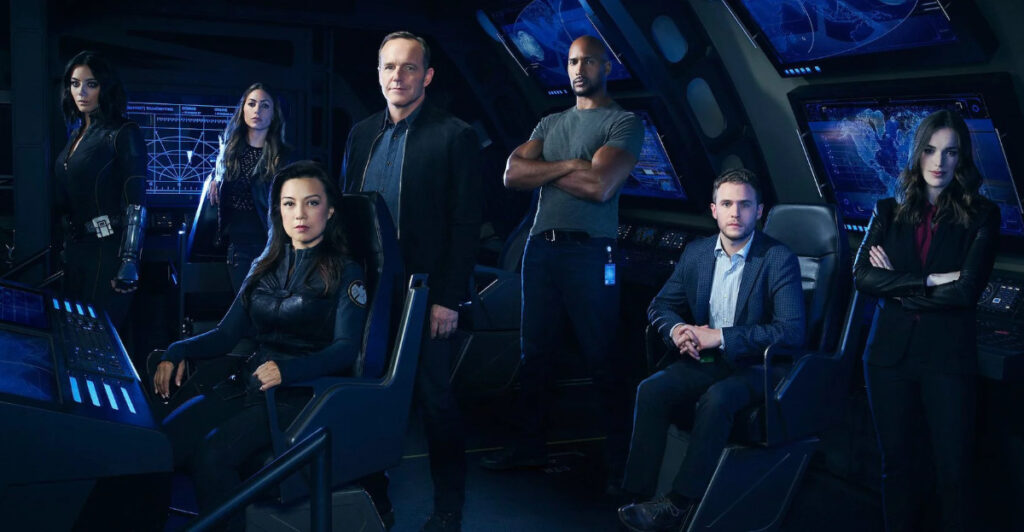 Agents of S.H.I.E.L.D. will be leaving Netflix on February 28.

In fact, Agents of S.H.I.E.L.D. will flee Netflix simultaneously with The Defenders shows.

At the time, Netflix obtained the rights to make a few shows based on Marvel characters.

It was a multi-year contract with Disney that lasted only eight years.

Specifically, those were The Defenders programs.

Once Marvel Studios president Kevin Feige took over their department, the shows ended.

Now the characters and actors are jumping into the MCU.

Marvel Studios Still Plans On Bringing Back Agents of S.H.I.E.L.D. 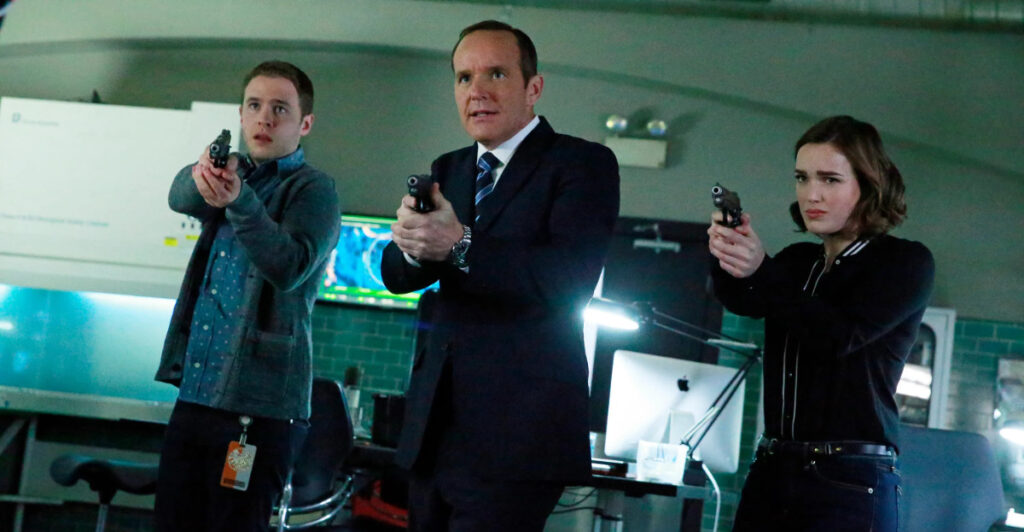 Agents of S.H.I.E.L.D. followed Phil Coulson (Clark Gregg) after the events of The Avengers (2012).

Even though his character died in the movie, he was revived by Nick Fury (Samuel L. Jackson) using alien Kree technology.

However, that was never acknowledged in the films.

Thus, fans began to question if the series was canon.

Nevertheless, the show teased connections with the MCU, especially with the earlier seasons.

They helped develop a massive cult following for the program.

So far, Agents of S.H.I.E.L.D. is the longest-running show in the entire Marvel TV line-up.

Agents of S.H.I.E.L.D. and the Defenders series were impressive in general.

Indeed, it was fun to see these lesser-known Marvel characters come together like the Avengers.

But ever since Disney merged with 20th Century Fox, they focused on moving their content into their own streaming services like Disney Plus and Hulu.

Therefore, it was just a matter of time when the Marvel shows on Netflix would move to another service.

Marvel Studios Still Plans On Bringing Back Agents of S.H.I.E.L.D. 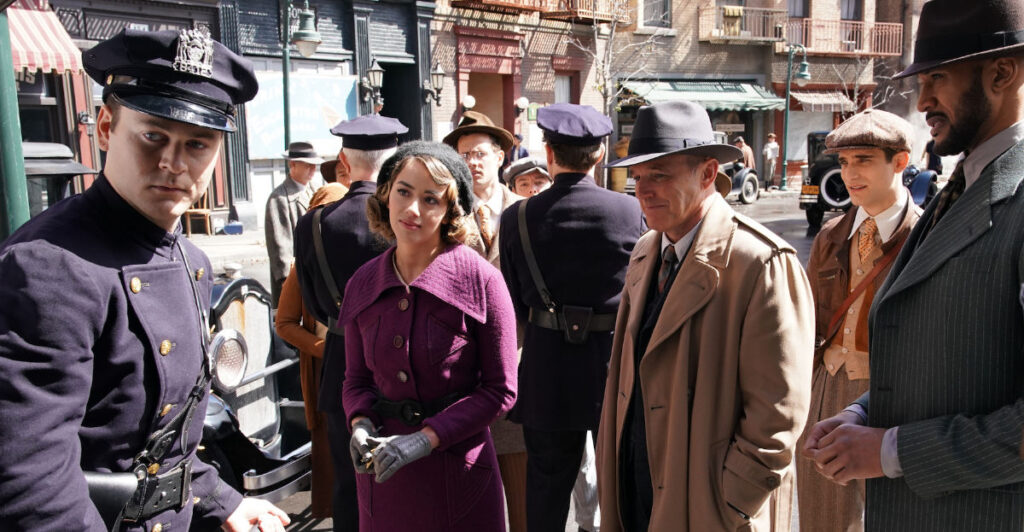 However, Disney has yet to announce where the program will be going to.

Insiders revealed Agents of S.H.I.E.L.D. is headed towards Disney Plus.

After all, its sibling series, Agent Carter is there.

What about its present and future?

On February 5, 2021 Geekosity Editor-in-Chief Mikey Sutton reported that Bennet will reprise her role as Quake.

Specifically, this will be in Disney Plus’ upcoming Secret Invasion.

Since then, there have been intermittent rumors but it’s been mostly silence.

They did it with Defenders veterans Charlie Cox and Vincent D’Onofrio.

Marvel Studios might have some surprise returns in Secret Invasion.