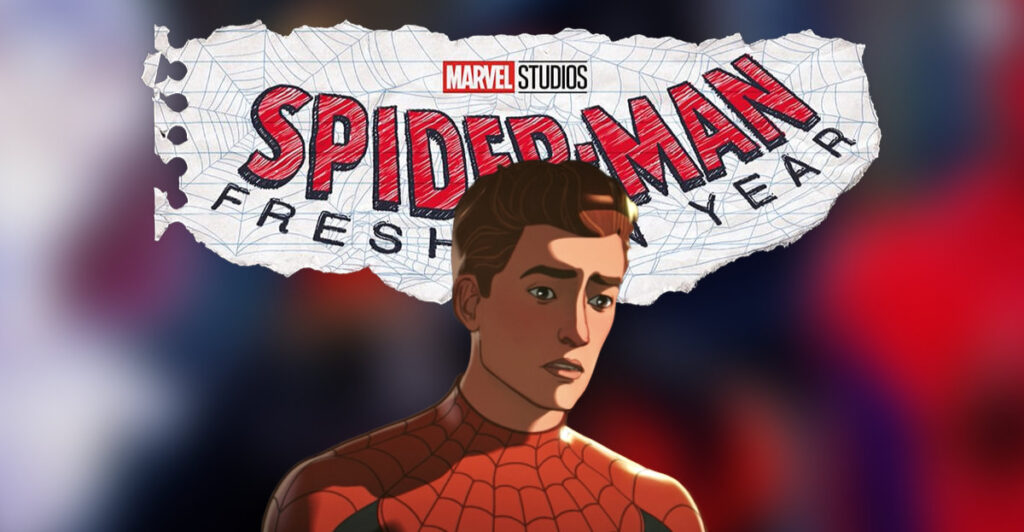 Back in July, we reported that Marvel Studios plans to continue making animation after What If…?

Moreover, the first animated project that they were looking at was the MCU Spider-Man.

Now the scoop is official.

Jeff Trammel will be writing for Spider-Man: Freshman Year.

Trammel is known for writing episodes of Craig of the Creek from the Cartoon Network.

Spider-Man: Freshman Year is just one of the animated projects that Marvel will produce; the others are Marvel Zombies and X-Men ’97.

The official synopsis of the show reads:

The animated series follows Peter Parker on his way to becoming Spider-Man in the MCU with a journey unlike we’ve ever seen and a style that celebrates the character’s early comic book roots.

What’s interesting about this is that we never did see how he started or how he turned himself into Spider-Man.

When we first saw Parker (Tom Holland) in the MCU in Captain America: Civil War (2016), he was already Spider-Man without the iconic suit.

It is said that the show will be a prequel to Spider-Man: Homecoming (2017).

So expect this show to be in the MCU.

It’s hard to tell when exactly the series will take place.

From what I understand, Parker did get his iconic Spider-Man suit from Tony Stark (Robert Downey Jr.) when he was a freshman.

If you remember the Homecoming movie, Parker just waited to be called by the Avengers after the events of Civil War, but he used the Spider-Man suit for a year or more before the events of Homecoming.

A lot of stories can already be told while he’s wearing the iconic suit.

So, the show might deal with events before and after he got the suit.

At the moment, this is pure speculation.

The show may just show his life before he got his iconic suit. 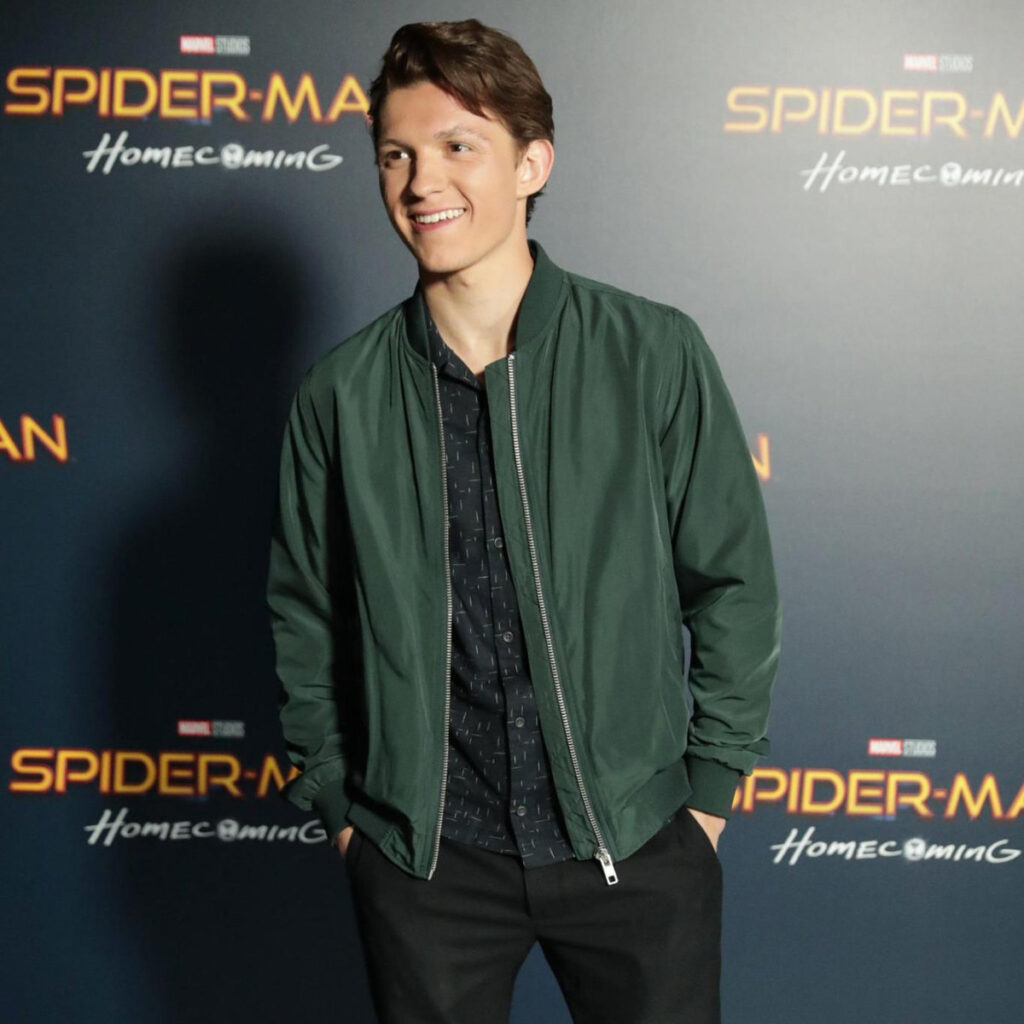 So, it can be presumed that we will only see his home made Spider-Man costume.

We don’t know at this time if there is any collaboration with Sony.

There is a condition with the company in terms of Spider-Man that anything that goes beyond 30 minutes will be handled by Sony.

If there is no collaboration between Marvel and Sony, expect that the animated show will be limited to less than 30 minutes per episode.

In other words, don’t expect the same length of What If…?

There is no confirmation that Holland will reprise his character for the animated series.

Holland didn’t reprise his role for What If…?

For that show, we should give credit to Hudson Thames.

We don’t have confirmation that Thames will return as Spider-Man/Peter Parker, but he is the most likely candidate as of now.

At this time, there is no announcement what the official release date would be for the exclusive Disney Plus show.

But we are sure that it is not anytime soon. 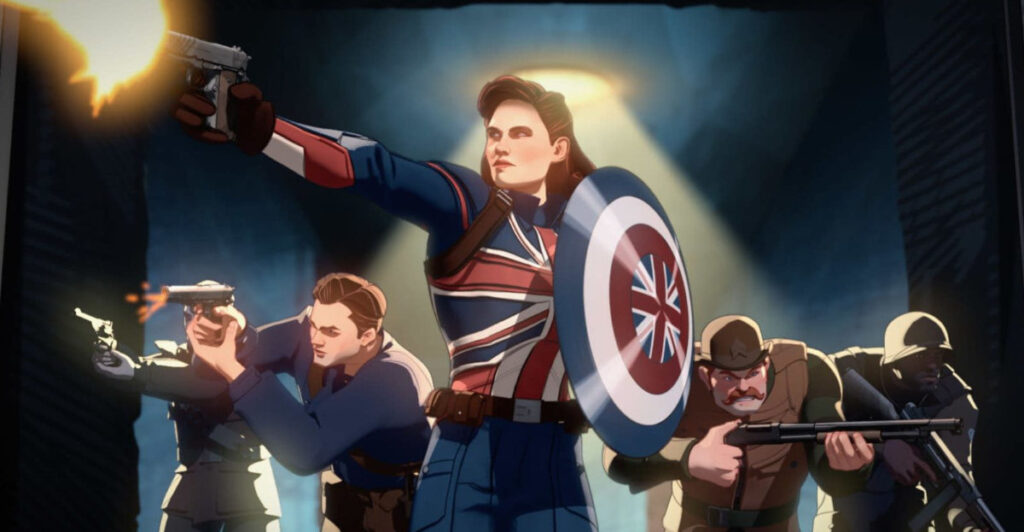