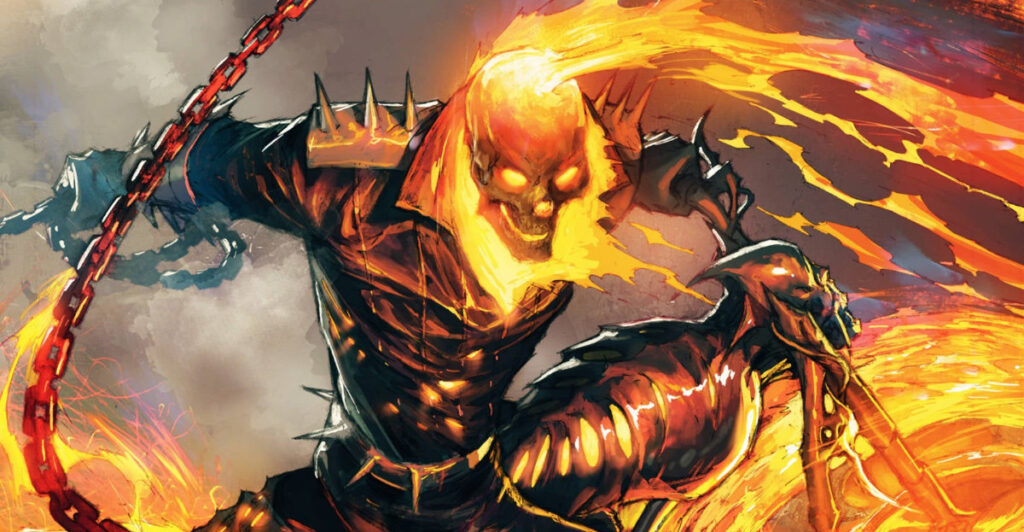 For those unaware, Blaze was the original Ghost Rider. (Note that a Western hero initially had the name.)

On November 13, 2021, we reported that Norman Reedus was in talks for Blaze.

On Marvel’s Agents of S.H.I.E.L.D. (AOS), Luna lit up fandom with his intensity.

In fact, he was so good that Hulu wanted a solo series.

Alas, the project didn’t push through. 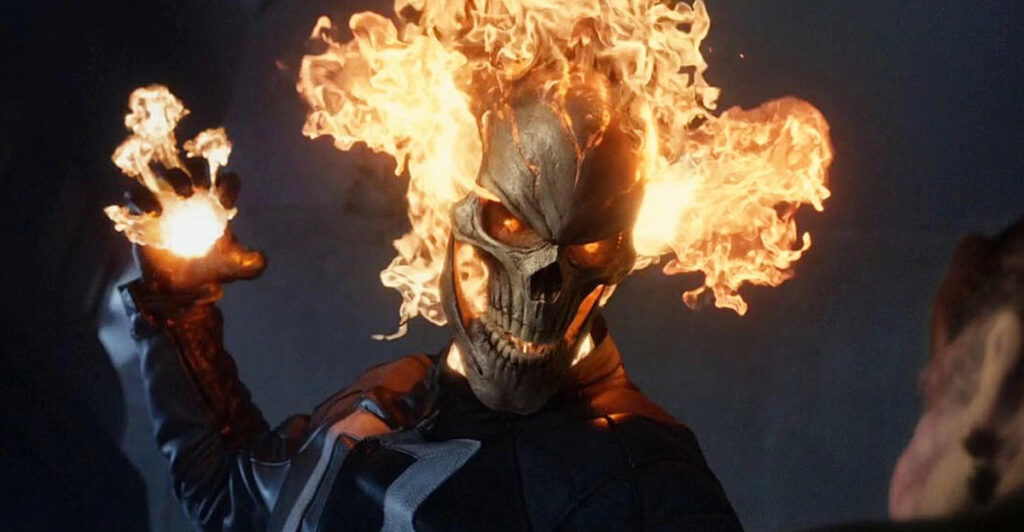 Therefore, everything was scrapped.

Feige wanted it all in the MCU.

In other words, all their TV series fell under his watch.

As successful as Ghost Rider was on AOS, the FX was pricey.

They had no choice because Marvel Studios said no to Danny Ketch and Blaze.

Marvel Studios told the production that Blaze and Danny Ketch can’t be used.

It seems that Marvel had plans for both Ghost Riders in another future project.

The Hulu Ghost Rider show died before it was born. 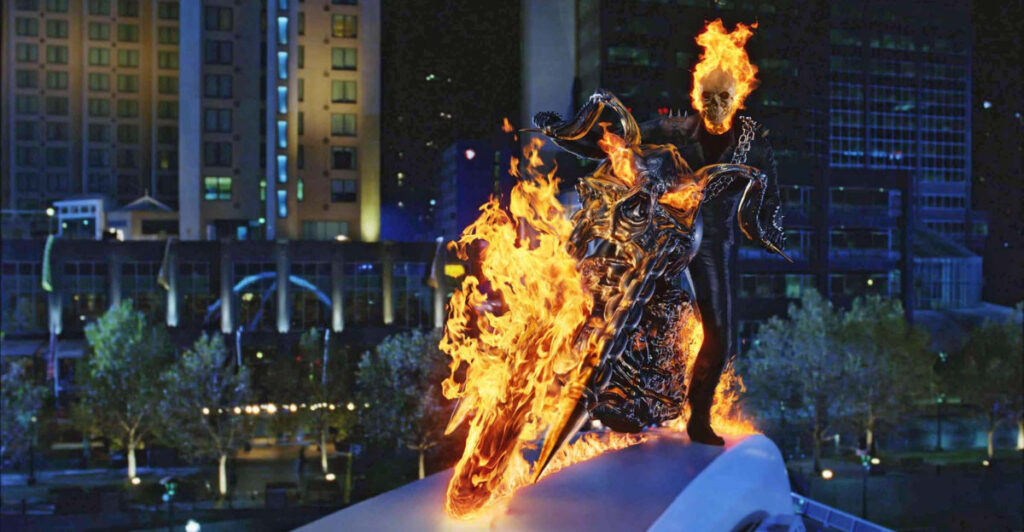 Still, Kolpack described what could’ve been the tease scene of Ghost Rider in ‘Agents of S.H.I.E.L.D.’ Season 3:

The tease that never got shot was going to be this. It was supposed to be a husband and wife at one of those Storage Wars-kind of bidding places. They bid on a storage locker and then they open up the locker and they’re going into it and going, ‘Wow. What the hell is all this?’ Then they started seeing posters of the Daredevil motorcycle stuff and there was a leather jacket there and a motorcycle. There were all these little tidbit clues that were going to be in there to foreshadow and tease everybody for Season 4.

Nevertheless, Luna is interested in coming back to Reyes if the opportunity presents itself.

Moreover, it is interesting that Marvel is making a new Ghost Rider comic book starring Blaze.

Indeed, their goal is to bring in the buzz around Ghost Rider again.

Cage even took Danny Ketch’s swinging chain for his movies.

Related: Ghost Rider Returns to Mephisto Roots in the MCU 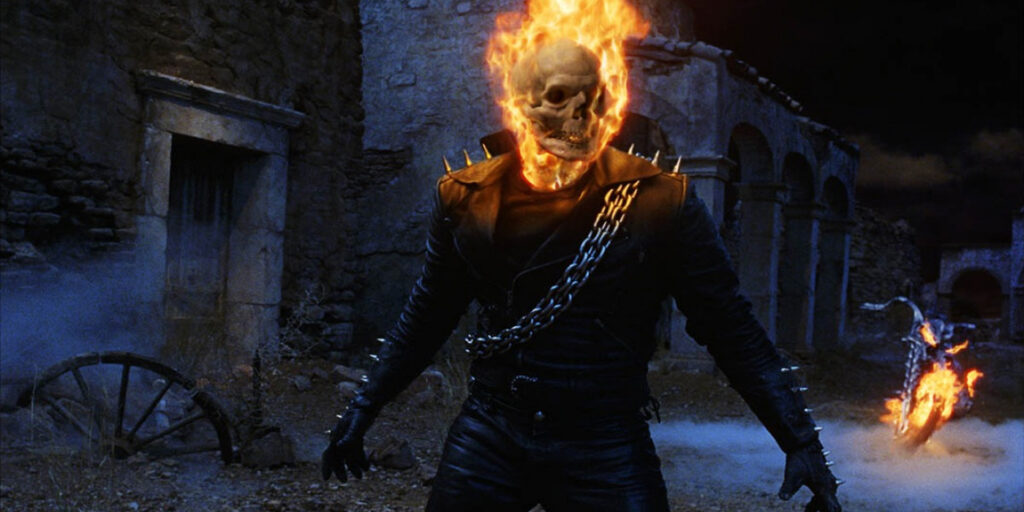