Marvel Studios is considering bringing back Anson Mount as the Inhumans’ Black Bolt. The following contains spoilers for Doctor Strange in the Multiverse of Madness. Read on if you don’t mind.

Marvel TV introduced the Inhumans through Agents of S.H.I.E.L.D. a few years ago. Afterwards, they eventually featured in their own hyped-up series.

Every Marvel fan knows the story. Inhumans debuted on ABC in 2017. Originally, Marvel Studios planned the Inhumans was supposed to have a Phase Three film. Instead, they turned into a TV show. In fact, the first episode premiered in IMAX theaters. 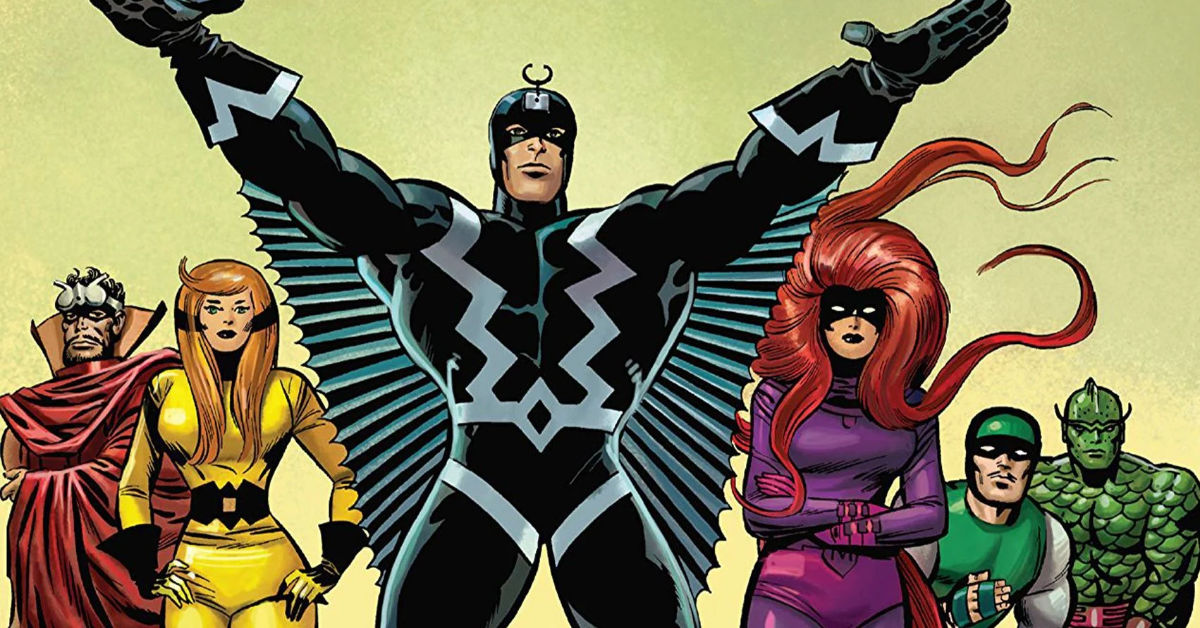 Critics trashed it. Horrified fans demanded refunds, if they saw it at all.

Those were the days when Disney still didn’t have the clarity of whether they’d get the X-Men back or otherwise. After all, Fox still owned the rights. Marvel Studios wanted the Inhumans to fill in the X-Men’s absence.

Inhumans only lasted one season with eight episodes. Certainly, the series covered the Inhumans’ origins and conflicts. Unfortunately, it all looked cheap. It registered only 11% in the Tomatometer with a 44% Average Audience Score in Rotten Tomatoes. It also just got a Metascore of 27 and User Score of 5.9/10 in Metacritic.

Nevertheless, the series still showed notable performances from the cast starting with the King of Attilan himself, Black Bolt, portrayed by Anson Mount and his Queen Medusa, played by Serinda Swan. The main villain of the series played by Iwan Rheon is Maximus. The creature Lockjaw was also a noted favorite Inhumans.

Black Bolt being part of the Illuminati in the new Doctor Strange movie confirms the MCU is welcoming the Inhumans. Them existing in another universe in the story means they can also exist in the MCU.

The news about the reboot in Disney Plus is a promising development for the Inhumans. The MCU is definitely expanding. Isn’t it remarkable considering it only started with Bruce Banner and his failed experiment? Or with Tony Stark and his high-tech weapons? 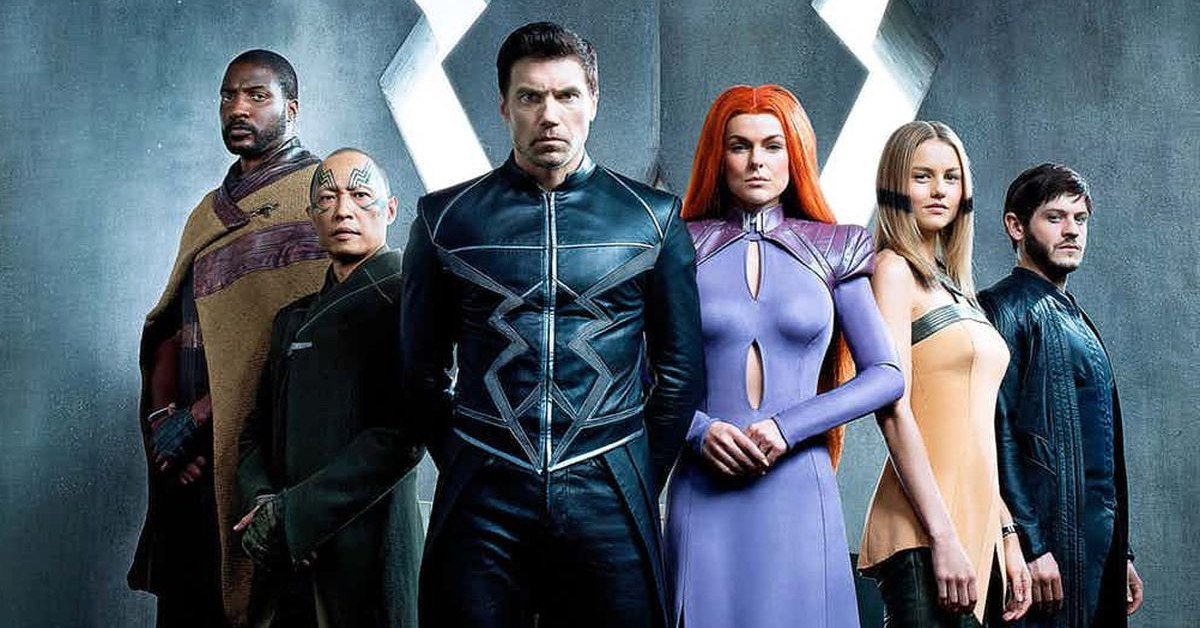 Now the MCU has opened doors to races of aliens, intergalactic wars, and the depiction of existing myths-legends into super-powered individuals. It’s even taking the horror path with the supernatural world.

Moving forward from Avengers: Endgame is definitely a tall order. But the introduction of new heroes means they will eventually converge again to face a bigger battle.

This is also similar to what has been happening in Marvel Comics. It won’t be surprising if they will do the same for the MCU. Still having a reboot in just after a few years will be both challenging and interesting. There are fans who have cooled their interest in the Inhumans. But, who knows, maybe seeing Black Bolt on the silver screen ignited their curiosity.