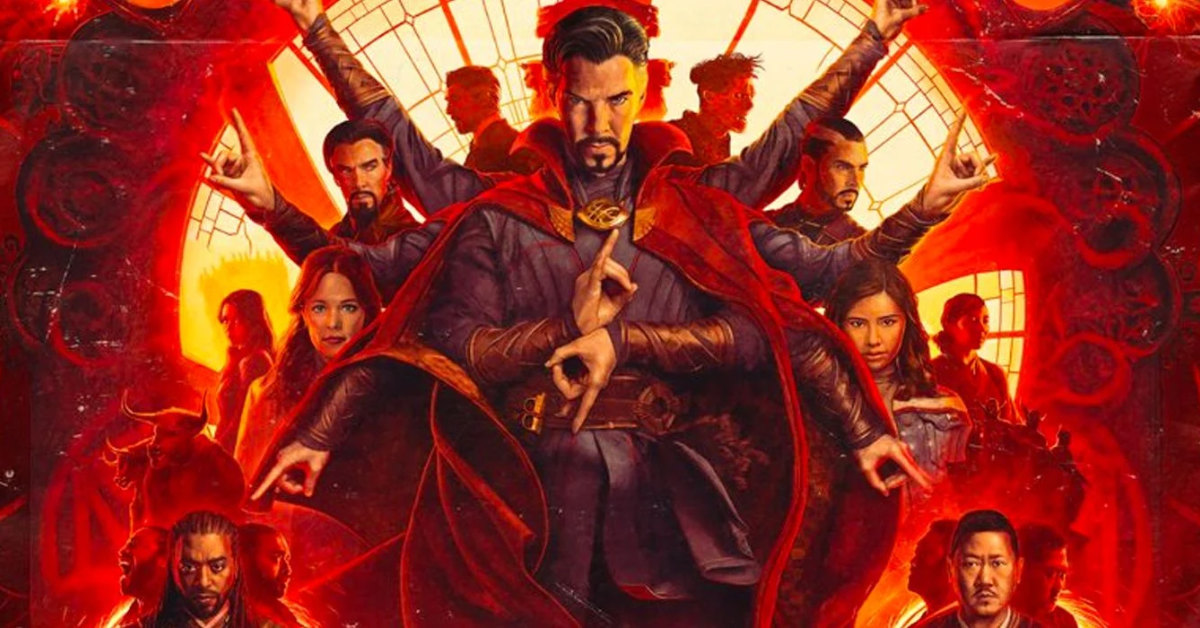 Marvel Studios’ Doctor Strange in the Multiverse of Madness blew up the global box office with a $400 million opening weekend. As of press time, those are the numbers. However, analysts predict the movie can surpass that. In other words, Marvel Studios unleashed another blockbuster.

Domestically, Doctor Strange in the Multiverse of Madness debuts in the $190 million-$194 million range.

In comparison, the top five movies in terms of domestic opening weekend range from low $200 million to mid $300 million. First is Avengers: Endgame with $357 million, followed by Spider-Man: No Way Home with $260 million. Next is Avengers: Infinity War with $258 million, then Star Wars: The Force Awakens with $248 million. Last is Star Wars: The Last Jedi with $220 million. 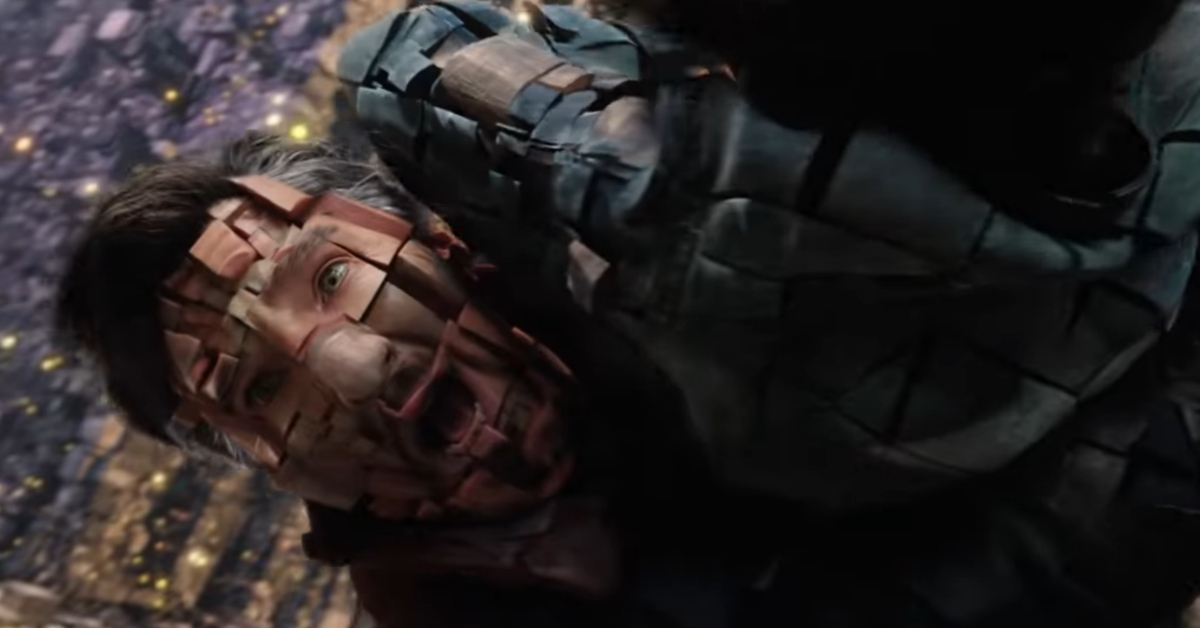 Marvel Studios made three of them.

Of the titles above, only one movie belongs to the pandemic era and that is Spider-Man: No Way Home. It’s the very movie where the multiverse began to be fully tackled in the MCU. The presence of three Spider-Men made it the best movie to watch during its opening week. Not to mention the presence of Doctor Strange (Benedict Cumberbatch). himself.

WandaVision and Loki practically prepped the movies that will pave the way for the multiverse to open in the MCU.

Doctor Strange in the Multiverse of Madness smashes the door for alternate realities. Not only for other characters but  themes and genres.

A good pull for ticket sales will also be the fact that this is Sam Raimi’s return to the world of superhero movies. The last ones being Tobey Maguire’s Spider-Man trilogy. People are also curious as to how Raimi will deliver the horror aspect of Doctor Strange onto the big screen.

Critics and audiences are united in their praise for Doctor Strange in the Multiverse of Madness. The movie scores a certified fresh for both in Rotten Tomatoes. 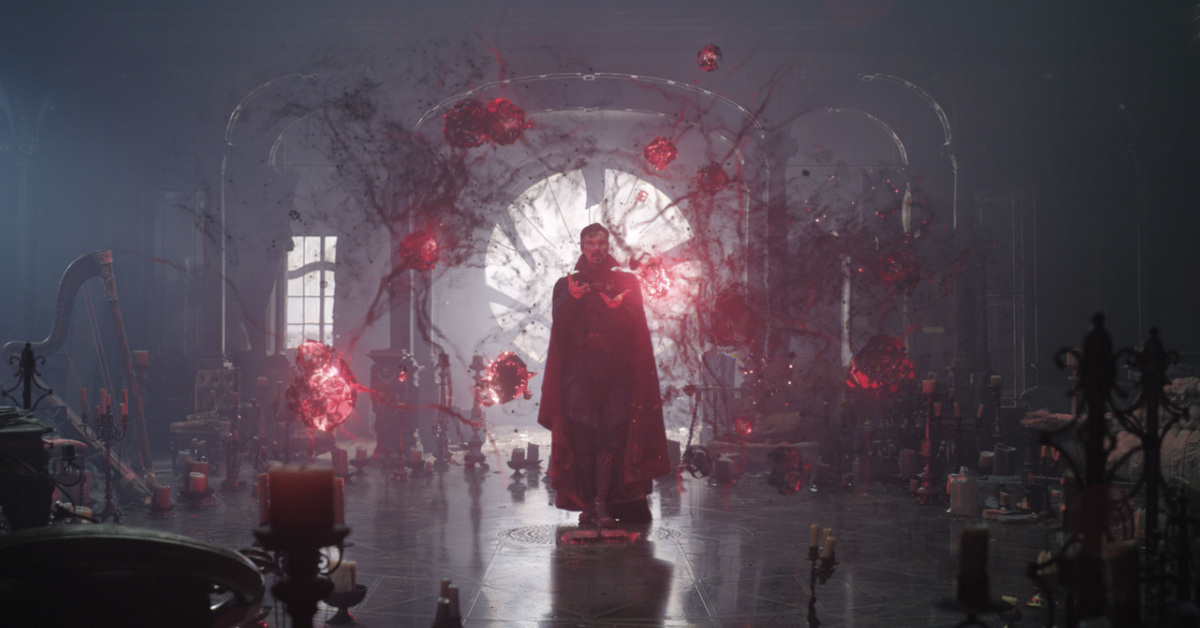 Audiences are still curious about the story enough to strengthen U.S. sales.

It may be true that $300 million in America may be too high a prediction. A conservative prediction could fall within the $200 million mark? Marvel Studios’ latest epic stars Benedict Cumberbatch, Elizabeth Olsen, with special scenes featuring Sir Patrick Stewart as Professor X.