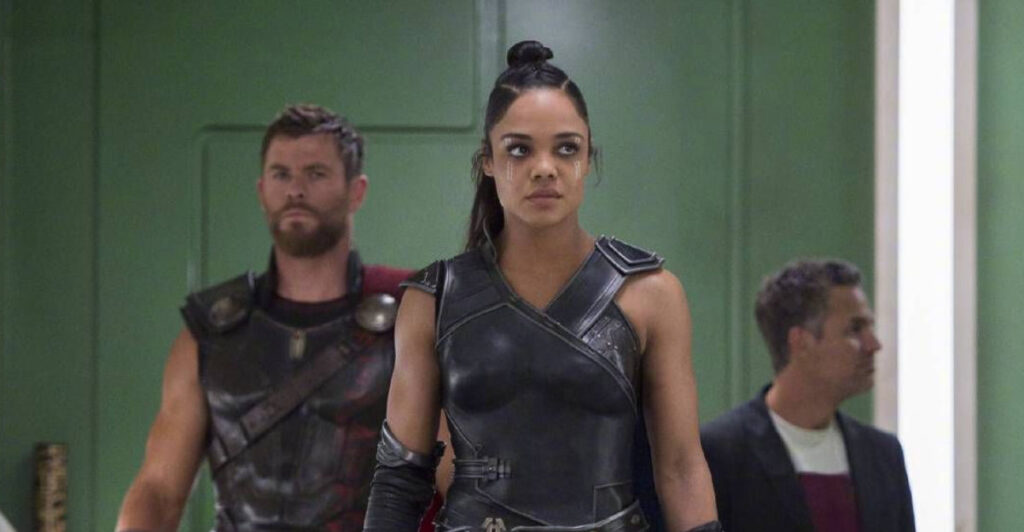 Marvel Studios is discussing a Thor spin-off series for Tessa Thompson’s Valkyrie at Disney Plus.

Thompson is among the Marvel Studios’ recent breakout stars. According to a new report, Valkyrie is now being developed as a Disney Plus show.

Disney’s streaming service is a excellent platform to focus on secondary characters; moreover, it looks like Marvel Studios has the same idea.

The new series will surely flesh out the character and maybe we can even learn more about Korg (Taika Waititi) and Meik (Stephen Murdoch) since both of them were left in New Asgard.

Maybe we can see how New Asgard establishes itself on Earth while Thor is not around.

Valkyrie, also known as Brunnhilde, was introduced in Thor: Ragnarok.

In the movie, she told her story of leaving Asgard to stay in Sakaar after her defeat and the deaths of the fallen Valkyrie (female Asgardian elite warriors) at the hands of Hela.

Furthermore, Valkyrie helped Thor, Loki, and Bruce Banner save the people of Asgard and settled down on Earth.

Valkyrie also had a supporting role in Avengers: Endgame. 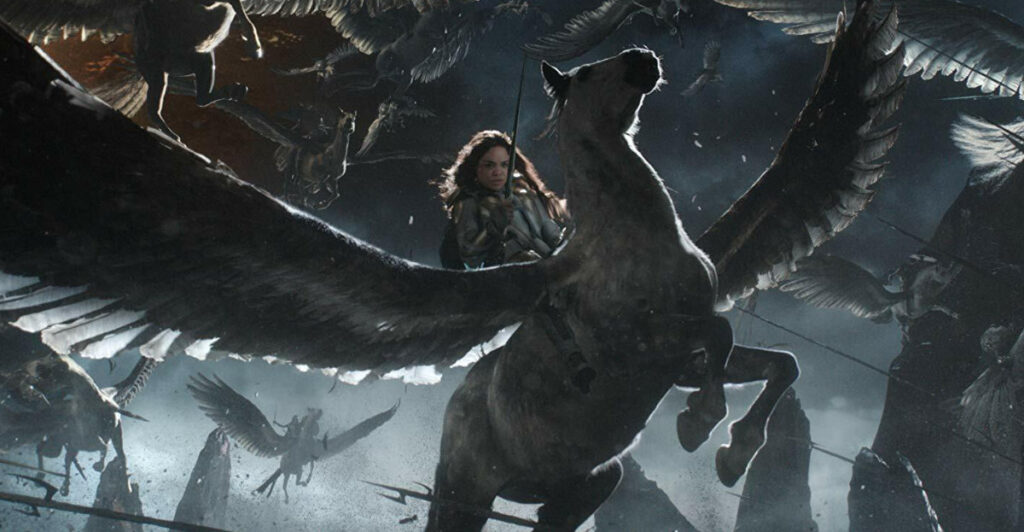 Thompson already has returned as Valkyrie and filmed Thor: Love and Thunder.

The movie is already in post-production and is on schedule for its theatrical release on May 6, 2022.

However, her next picture is Creed III. This hasn’t started filming as of yet.

Her character is heavily based on Norse mythology.

In addition, she is the main character in the Völsunga saga and some Eddic poems.

There is no schedule yet for the new Disney Plus program.

We also aren’t sure what the story is.

You will notice with the movies and series Marvel Studios has released, the general events themselves are parallel to each other.

Black Widow was an exception.

That film was originally planned to be released in May 2020 but it was delayed until July 2021 because of COVID-19. 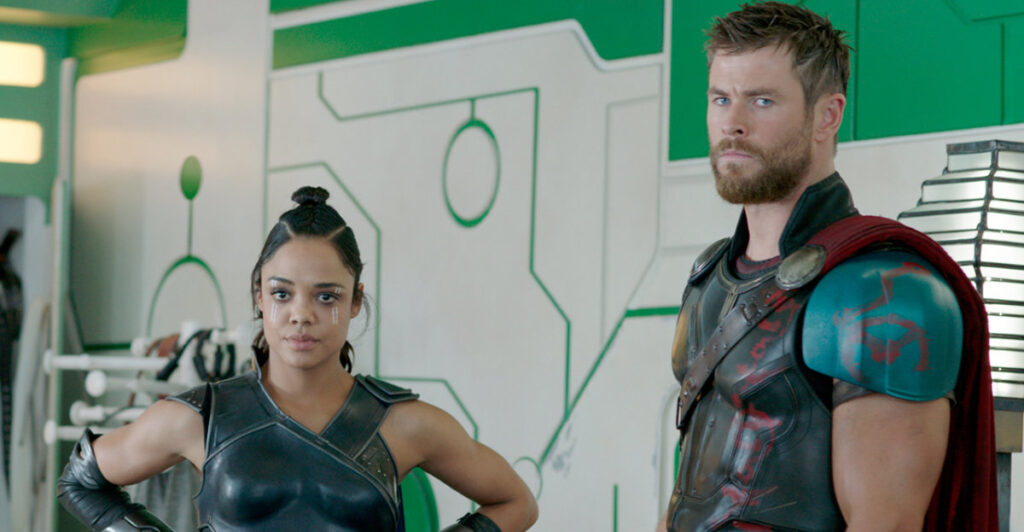 Although Valkyrie also has roots in Thor, it’s unknown if it will cover the multiverse, too.

In fact, the multiverse may settle down a bit after the Doctor Strange sequel.

Nevertheless, it will still linger.

I presume that Loki Season Two will show that the multiverse is a bigger threat than it was presumed to be.

Note that the second season of Loki is already in early development and is in Marvel Studios’ Phase Five.

So, if we have to presume that Valkyrie will come out after 2023.

There is no doubt that Brunnhilde the Valkyrie will surely be an interesting character to dive into.

We wonder how she will take care of New Asgard.

Will it also deal with her past, her current life in Asgard, before she moved into Sakaar?

Actually, I’d like to see Sakaar again and Jeff Goldblum back as the Grandmaster. 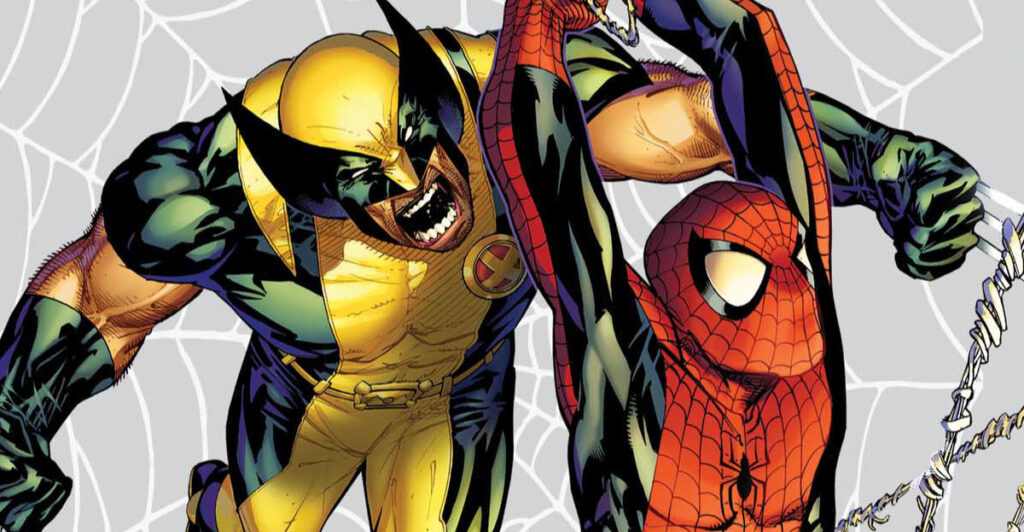