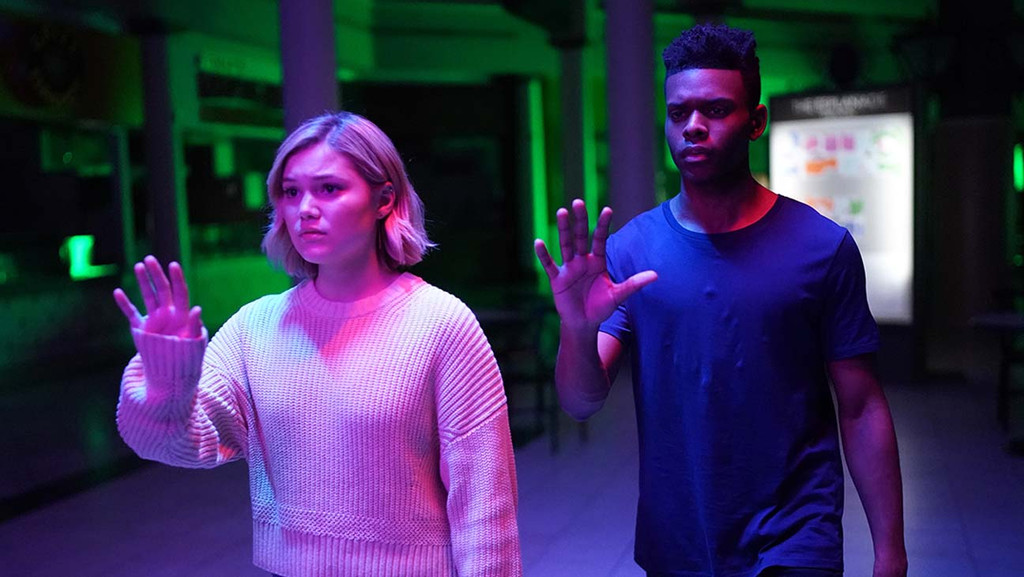 Cloak & Dagger vanished in the Dark Dimension of cancelled TV; however, they could be reborn at Marvel Studios.

There were 20 episodes in all.

Cloak & Dagger was similar to another Marvel TV series at the time, Runaways.

Both series had a young cast and dealt with teenage concerns and the supernatural.

The stylistic comparisons to the two shows were so close that Cloak & Dagger were even guest stars on Runaways‘ final season.

Starring Aubrey Joseph as Cloak and Olivia Holt as Dagger, the show was among Marvel TV’s moodiest; its two seasons were darkly poetic.

Critics praised the show; nevertheless, Freeform pulled it off the air on October 24, 2019.

Consequently, Feige put the programs and its characters in limbo until they receive his creative supervision. 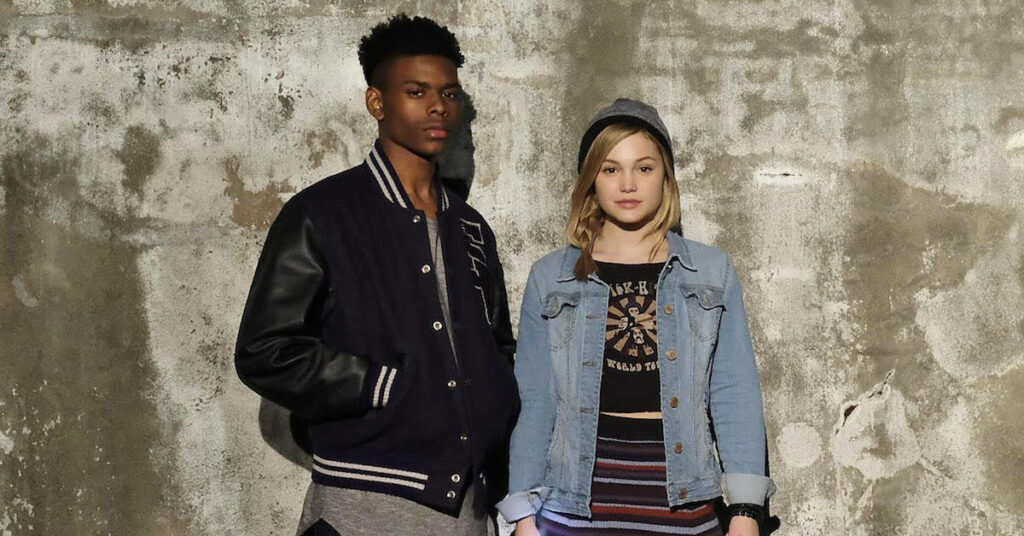 The Marvel heroes from Agents of S.H.I.E.L.D. and Netflix’ streetwise Defenders have been scooped and speculated for years now.

But what about Cloak & Dagger?

In some ways, the show was the precursor to WandaVision.

While it didn’t have WandaVision‘s sly wit, it definitely echoed its weirdness and depression.

Co-created by writer Bill Mantlo and artist Ed Hannigan, Cloak & Dagger debuted in Peter Parker, the Spectacular Spider-Man No. 64 in 1982.

To my knowledge, there haven’t been any discussions at Marvel Studios about reviving or rebooting the Cloak & Dagger show.

Of course, that doesn’t mean there hasn’t been any talks at all; I’m simply not aware of it.

Nevertheless, the characters are another matter entirely.

They could appear on the Strange Academy series on Disney Plus I reported on yesterday.

I heard that this is a possibility.

Frankly, the show was perfectly cast with Joseph and Holt; should they reboot, I hope they bring them back. 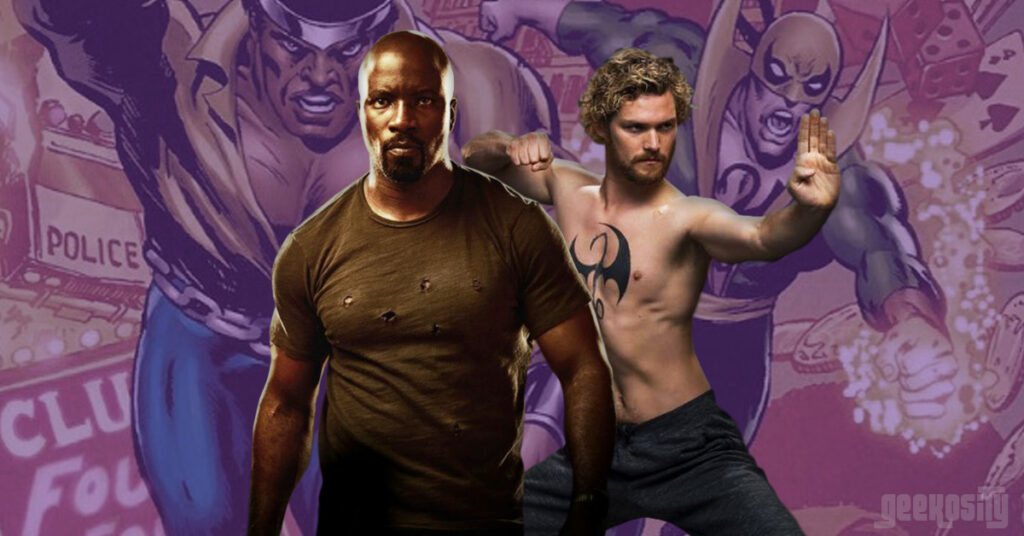