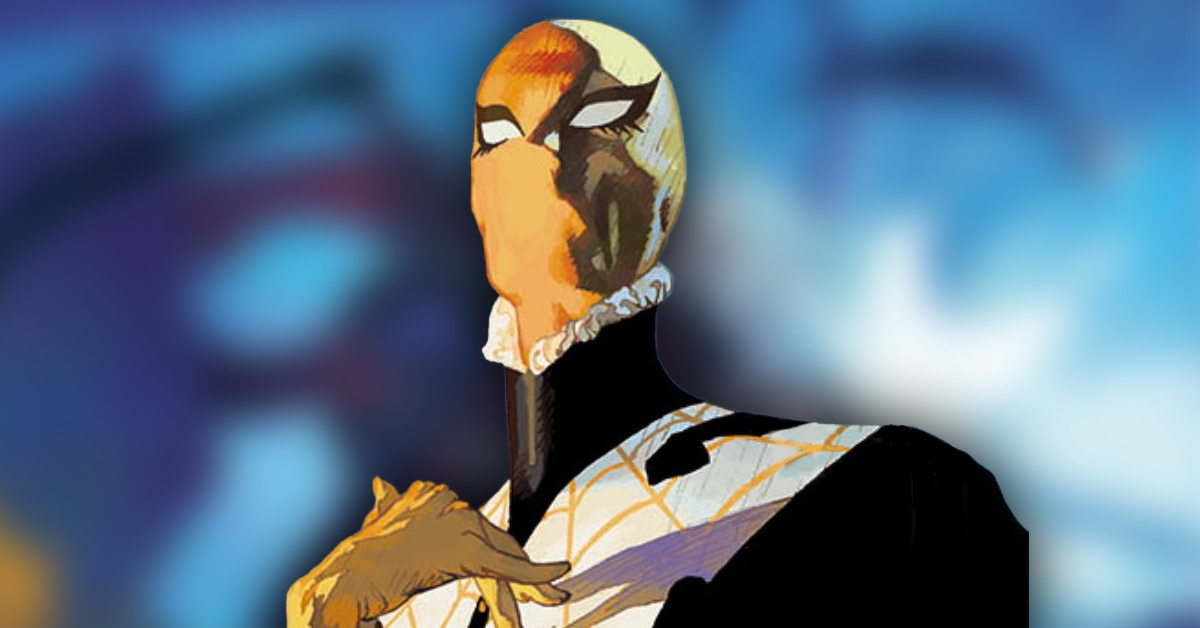 Marvel Comics has revealed the first gay Spider-Man. The company made the announcement to help celebrate Pride month. In recent years, Marvel Comics introduced more diverse characters. These include superheroes such as Miles Morales, Kamala Khan, America Chavez, and Riri Williams. They all became fan favorites.

Moreover, they all leapt from the page to the screen.

Could Web-Weaver be next? In a few years, Web-Weaver might join them. 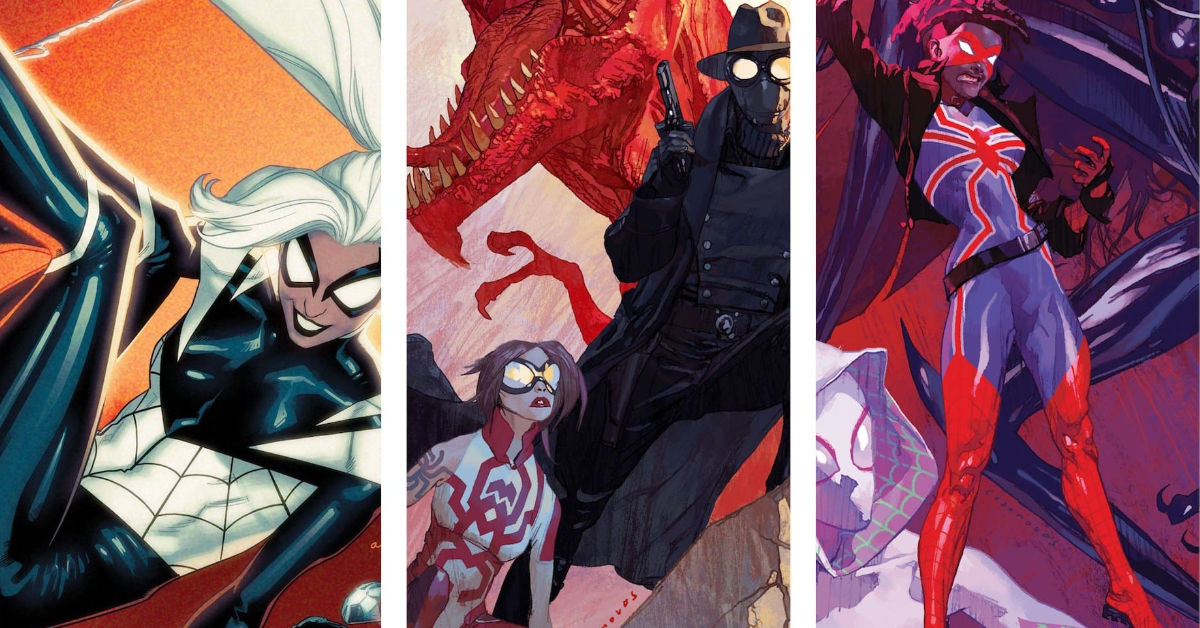 LGBTQ+ writers Steven Foxe and Kris Anka co-created Web-Weaver. Foxe announced his and Anka’s new character via his Twitter. He also posted a first look at Web-Weaver from the cover of Edge of Spider-Verse No. 5.

SURPRISE: I had the huge gay honor of helping to co-create WEB-WEAVER, who’ll make his debut in EDGE OF THE SPIDER-VERSE #5 this September!

Web-Weaver wears a black costume with a yellow mask and gloves. He also has a white upper torso with yellow webbing. Afterwards, Foxe attached a second photo his tweet.

This Spider-Verse newcomer is described as:

A not-so-mild mannered fashion designer at Van Dyne gets spider-powers and shows us a very different kind of Spider-Slayer. 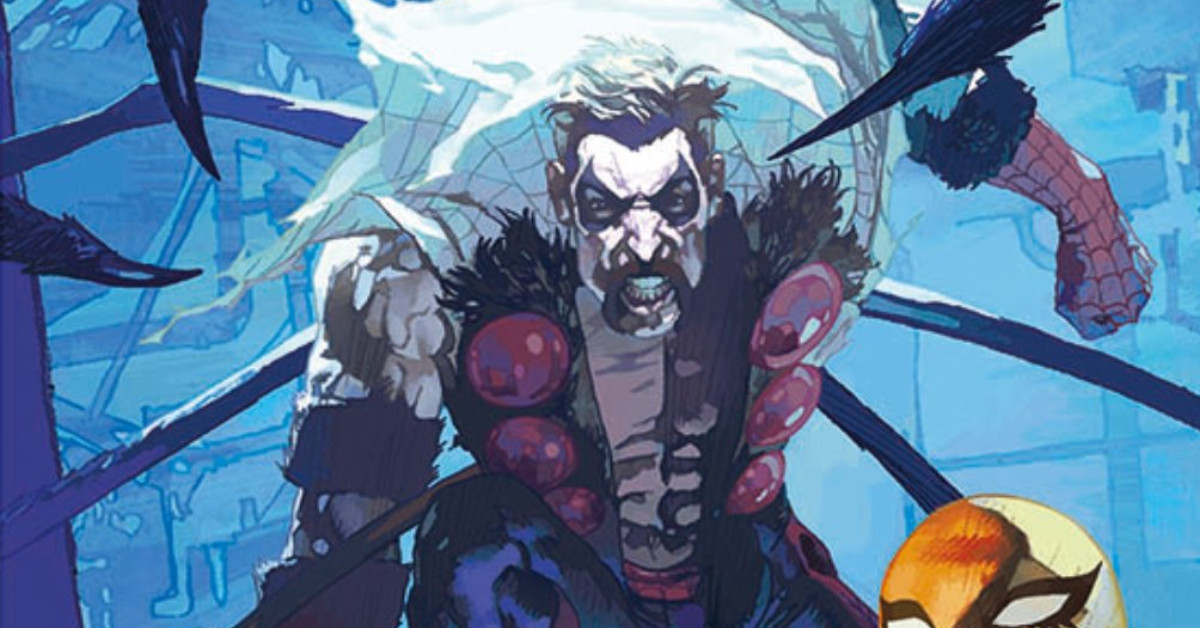 Furthermore, he’s one of several new characters that’ll appear in The End of Spider-Verse event this fall.

In fact, another one is in Edge of the Spider-Verse No. 5: Hunter-Spider.

Hunter-Spider is a new version of Spider-Man foe Kraven The Hunter. This one, though, has spider powers. In any case, expect new additions to the Spider-Verse besides these two.

Spider-Man: Into The Spider-Verse directors Phil Lord and Christopher Miller also contributed to this upcoming issue. There are two animated Spider-Verse movies in development. Thus, could they use these characters? There’s a strong possibility. After all, the possibilities are endless with the multiverse.

Beyond that, Sony still looks for new Spider-Man IPs for their films. An LGBTQ+ Spider-Man will attract moviegoers. Right now, it’s too early for such plans.