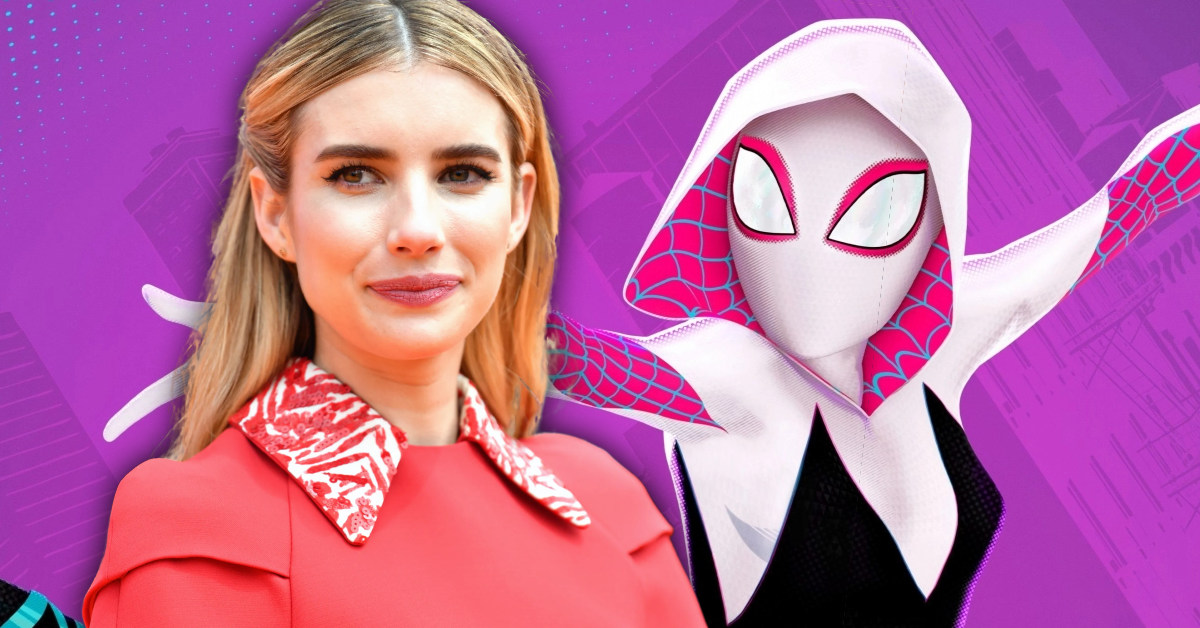 Madame Web may have found its Spider-Gwen with Emma Roberts. Dakota Johnson’s Madame Web is Sony’s answer to MCU’s Doctor Strange. However, there could be another MCU connection. On June 23, we reported that Madame Web listed Marvel Studios head Kevin Feige as a producer.

Unfortunately, no other details are available as to Emma Roberts’ character. Furthermore, the story line still remains under wraps.

Nevertheless, it looks like Madame Web is putting together a group of female heroes. After all, Sony also cast Sydney Sweeney and Isabela Merced in Madame Web. It doesn’t take detective work to imagine the Black Cat and Silver Sable in this film. Soon the actresses will match the characters.

Insiders, thus far, haven’t learned their roles. But Sony wants to fully utilize their Spider-Man IPs. Certainly, Madame Web by herself won’t draw big crowds. On the other hand, if you add Spider-Gwen or the Black Cat, that could change.

Madame Web May Have Found Its Spider-Gwen With Emma Roberts 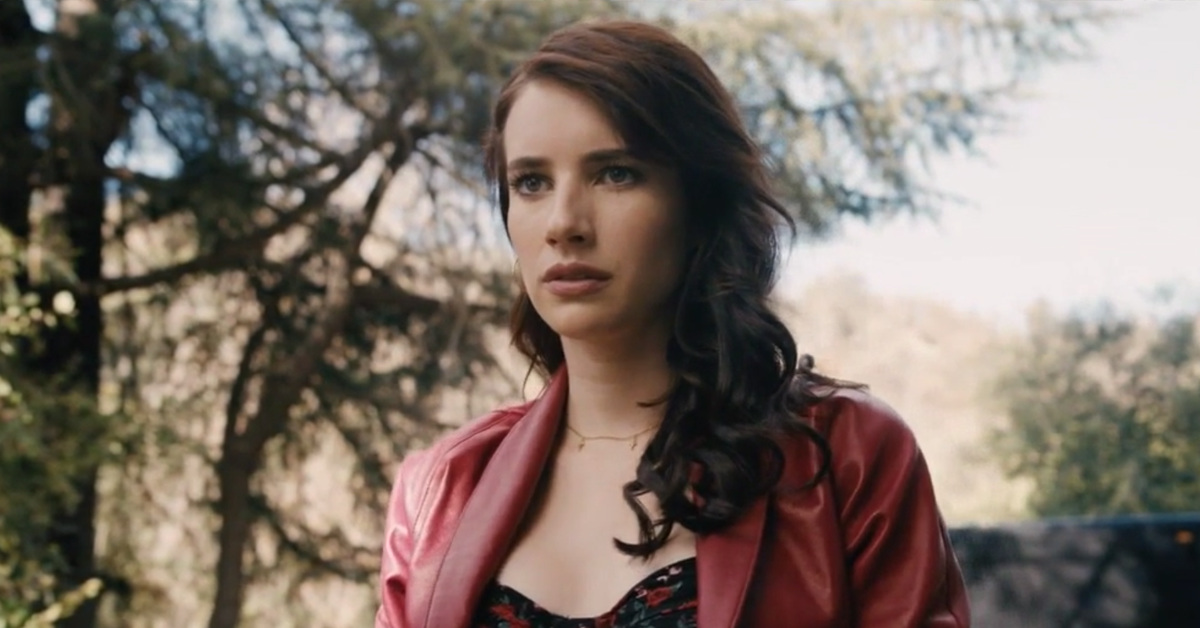 Granted, at 31, Emma Roberts is outside the Spider-Gwen age range. Certainly, that makes her older than Tom Holland’s Spider-Man. Of whoever they’ll choose as Miles Morales. After all, Morales is even younger than Peter Parker.

Then again, it doesn’t matter. This is the Spider-Verse. If Emma Roberts is Spider-Gwen, she might not even meet Holland in the MCU. Or even Morales for that matter.

In any case, Emma Roberts is fine casting regardless. Spider-Gwen or not.

Emma Roberts is an American multi-award winning actor who has been in the movie industry for two decades. In her early years, her first projects include the short film Big Love as Delilah, and the movies Blow, America’s Sweethearts, and Grand Champion.

From then on, she had a steady stream of movies and television series as well as short films and podcast series to her belt. In recent years, she has even ventured into producing projects. Practically growing up in the big and small screen, she has kept herself busy even to this day.

Madame Web May Have Found Its Spider-Gwen With Emma Roberts 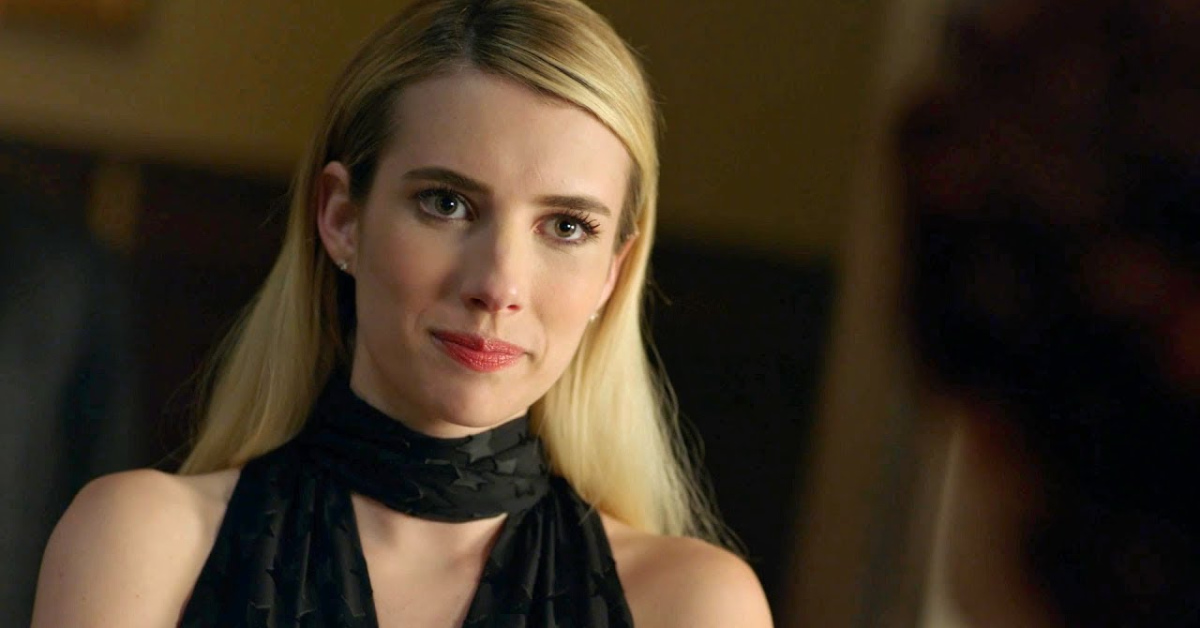 Together with the announcement of her being cast in Madame Web, she will also appear in the thriller Returns from director George Ratlif.

Roberts has clearly developed to be a versatile actress taking on various roles from different genres. This allows her to explore ways of delivering different characters including those that only even require her voice. She has action, drama, suspense, thriller, romance and comedy in her acting credits. All of these will be handy as she enters the world of Johnson’s Madame Web.

Whether Emma Roberts’ character will be in direct connection to Madame Web as either ally or foe still remains to be seen. Theories as to the movie plot circle around an origin story or one that shows Madame Web’s rejuvenation.

What mysteries and adventures will this new Sony movie lay on the table? It will all depend on the web of information we can pick up in the coming weeks.