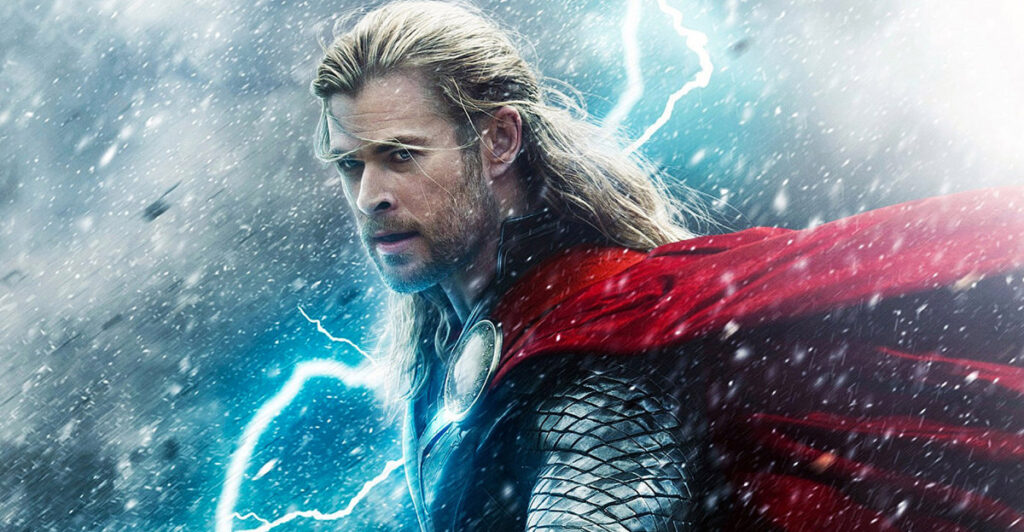 Chris Hemsworth became a frog for a cut scene in Loki on Disney Plus.

In addition, the Great Sphinx of Giza with its nose still intact appeared.

One of the Easter Eggs became both funny and moving. Thanos’ infamous helicopter was in the TVA’s dumping ground at the end of time, the Void.

However, Kraft wasn’t credited; he ghost wrote the story. 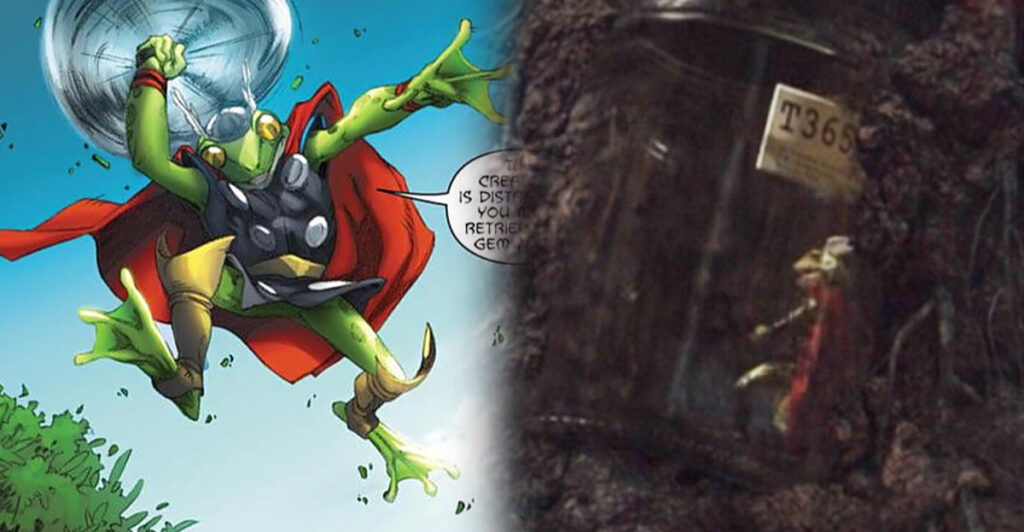 The most notable and possibly most bizarre Easter Egg that’s been spotted, though, is a certain variant of Loki’s brother Thor which die-hard Marvel fans will recognise: Throg.

Throg was seen in the episode trapped in a jar labeled T365. That is a reference to 1986’s Thor No. 365. In that comic, Loki transformed Thor into a frog.

It has been confirmed that Thor himself, Chris Hemsworth, provided the voice of his amphibious variant.

During an interview on the For All Nerds podcast, Loki director Kate Herron confirmed Chris Hemsworth’s inclusion.

Throg, obviously, getting him in was great. And we recorded Chris Hemsworth for that, by the way, we recorded him for that. 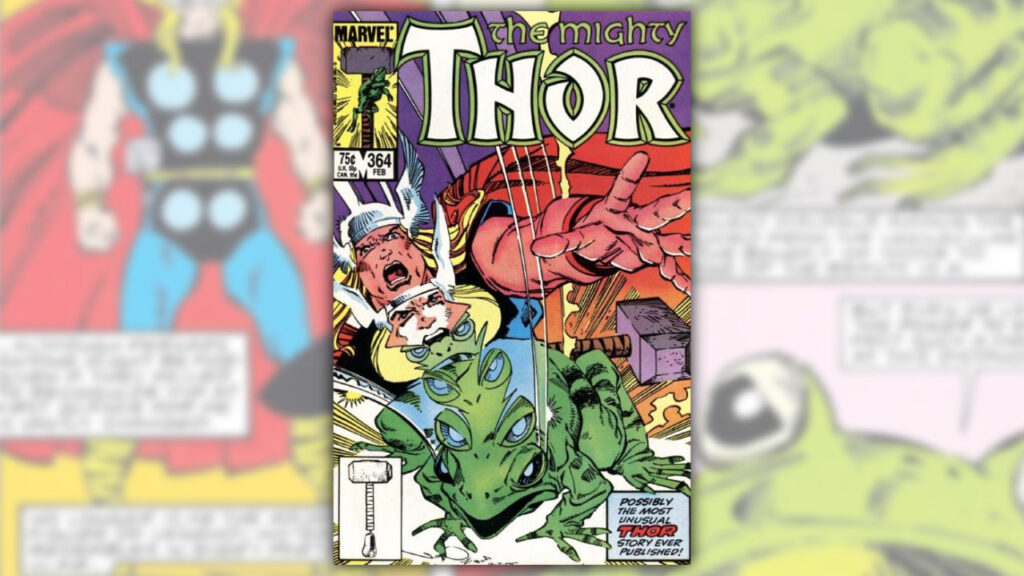 Moreover, the Frog of Thunder was initially meant to have much larger role in Loki’s opening episode, according to one of the show’s writers, Eric Martin, who posted on his Twitter:

Comic fans will notice the Frog of Thunder in that jar. We actually shot a scene for the Time Theater in Ep. 1 of Loki getting pummeled by Frog Thor, but had to cut it to keep things moving. It’s too bad, because Tom was funny as hell.

Thor: Ragnarok referenced Throg in the MCU once before. In the Asgardian theater scene, Matt Damon (portraying Loki) refers to the time he turned Thor into a frog which the real Loki recalls being “hilarious.”

At the time it seemed like that was as close as we were ever going to get to having Throg in the MCU; however, the franchise has been stepping into more stranger territory since then.

There’s no doubt that Marvel Studios future is going to get more and more bonkers from here.

Related: Will Chris Evans Appear On Disney Plus’ Loki? 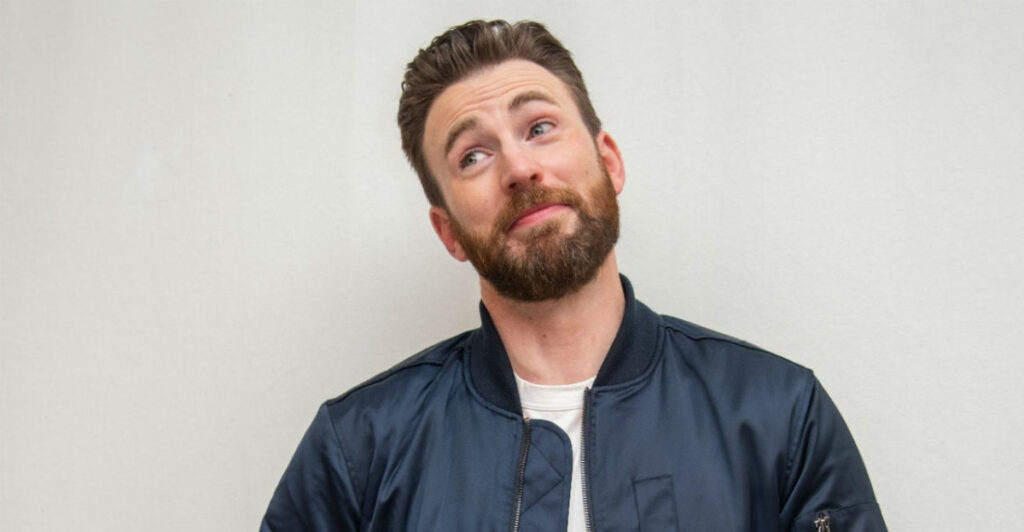