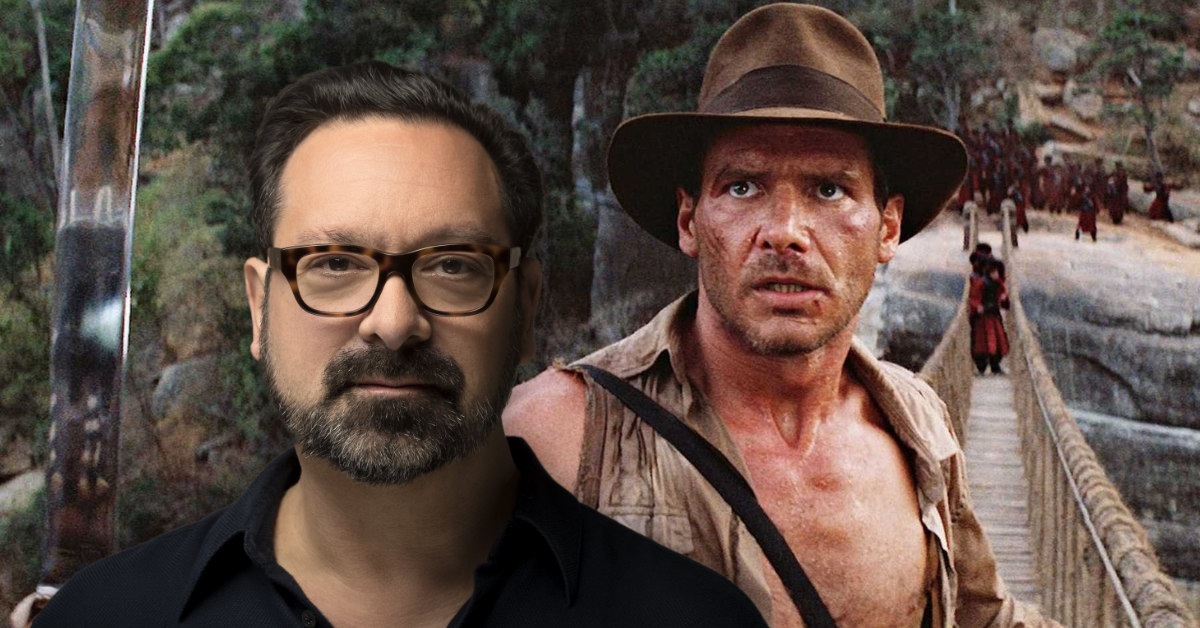 At Star Wars Celebration, Harrison Ford presented a first look at Indiana Jones 5. Instead of a teaser trailer, Ford delivered a new poster of the iconic archaeologist. The crowd did not expect to see Ford. However, Lucasfilm did more than that.

Ford revealed that Indiana Jones 5 is unleashed on June 30, 2023. Moreover, Indiana Jones 5 ends the franchise. In fact, the movie is already in its final leg of post-production.

James Mangold is the perfect filmmaker to close Jones’ story, which began in 1981’s Raiders of the Lost Ark. After all, he did the same for Hugh Jackman’s Wolverine to massive critical acclaim.

In 2023, Harrison Ford returns as the legendary #IndianaJones. Check out this first look of the new James Mangold-directed film. pic.twitter.com/ALs82tsmXw

So many well-established Hollywood actors and actresses have come together for the movie. On the other hand, it’s the first one Steven Spielberg didn’t direct.

Much of the plot is still one of the best kept secrets. On the other hand, bogus leaks probably exist online. But we do sense the trailer is just beyond a rolling boulder somewhere. We just need to mind our steps.

The previous four Indiana Jones pictures had a total budget of $281 million. They generated only $39 million shy of hitting the $2 billion mark. The four films generated $1.97 billion from the worldwide box office.

Even Indiana Jones and the Kingdom of the Crystal Skull grabbed $790.7 million globally in 2008. In addition, it was the first installment that almost hit a billion. 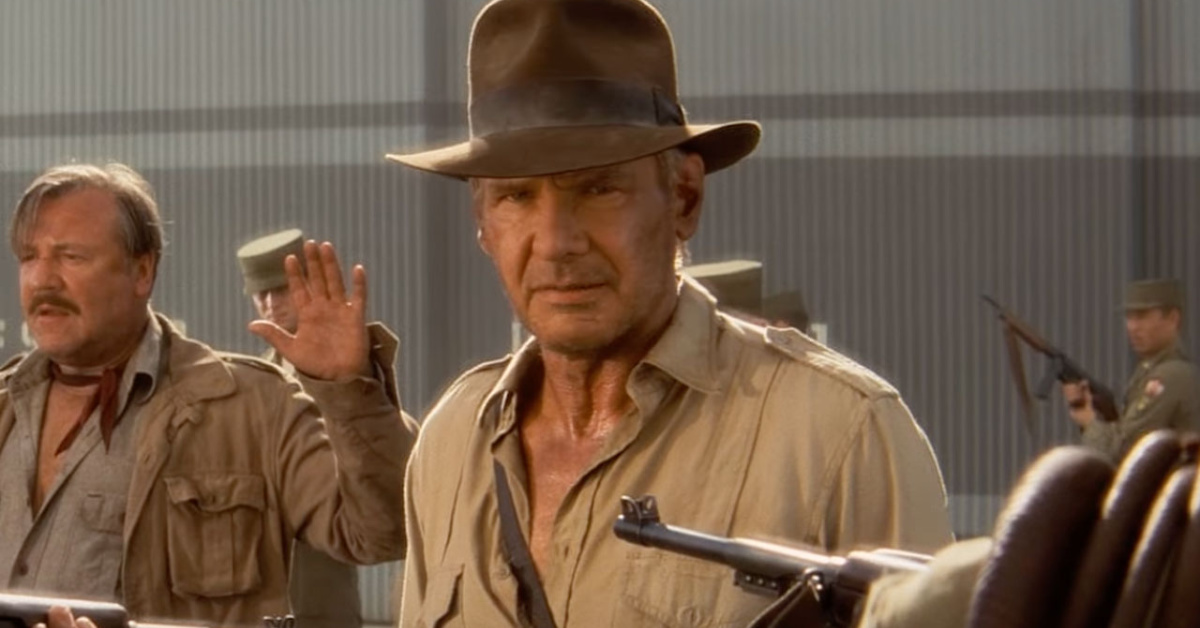 The anti-Disney crowd have thrown shade at Indiana Jones 5 for a while.

Nevertheless, since The Mandalorian, Lucasfilm has gained new confidence. They want to make up for Crystal Skull. While an entertaining adventure, it fell below the standards of its predecessors.

We doubt Indiana Jones 5 will.