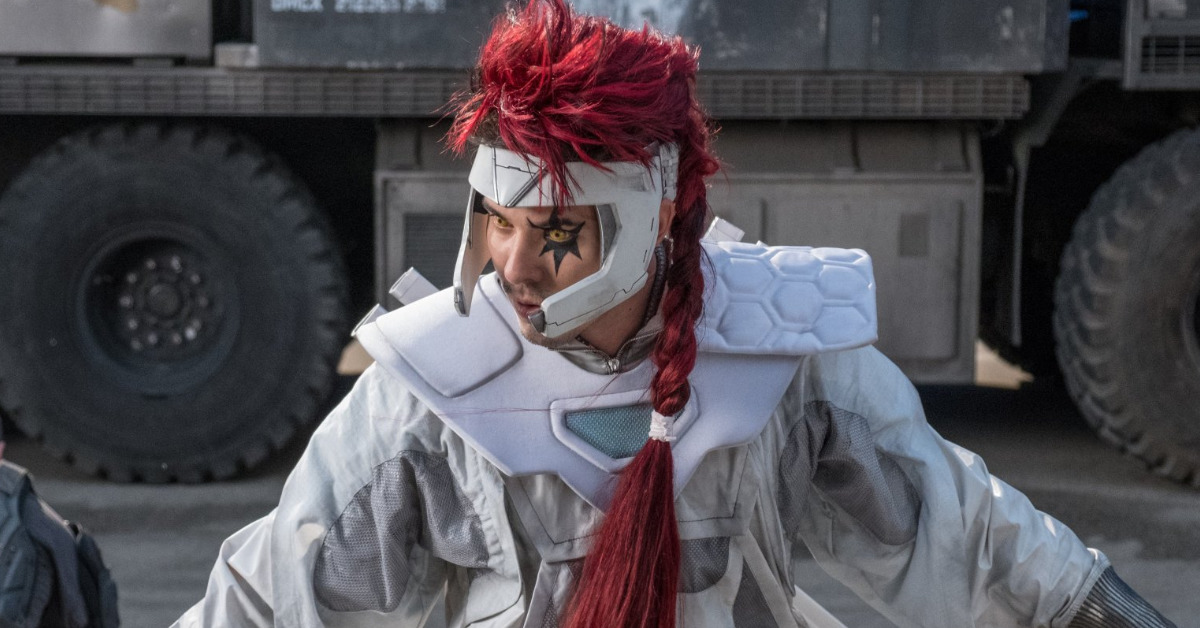 Actor Lewis Tan hints at Shatterstar’s return in Deadpool 3. While he met his demise in Deadpool 2, there is a chance Shatterstar will return for the third movie. Just recently, Tan posted on Twitter a set of emojis with the hashtag Deadpool 3.

Immediately, fans trooped to the post and commented he may be actually teasing something.

Many concluded he may just be in it. However, because of his end in the previous movie, they speculate how he comes back. Of course, everyone feels the filmmakers can resolve it. For one thing, Deadpool has the ability to time travel. Perhaps in the time traveling he did, somehow it ended up not getting Shatterstar into that fine-slicing situation with the helicopter.

On the other hand, this is the MCU now. The multiverse is a key element to its narrative. Anyone at any given time gets a chance now. The X-Men are closer into the MCU now more than ever. In fact, they’re already in it. Cite Kamala Khan as a mutant in the MCU instead of an Inhuman. Especially recently, Namor is in the MCU as well. Not to mention some references on cases She-Hulk has under her representation.

So, Shatterstar coming back for Deadpool 3 is not a far-off possibility. Unless Tan is just floating the idea, he is available if they should think about it.

Another conclusion that fans came up with is from his emojis as well. Does this mean that aliens will fight against Deadpool? More and more people are coming to think that Deadpool’s escapades with time travel caught the attention of the TVA.

In Marvel Comics, Shatterstar is Gaveedra Seven. He is a bio-engineering product from an other-dimensional world. Thus, he is both a mutant and an alien. At one point, he merged with Benjamin Russell, who is also an Earth mutant. Shatterstar joined Cable and X-Force after being a warrior in an out-of-this-world TV show of . Among his abilities are rapid healing, extrasensory perception and even creating portals between dimensions. 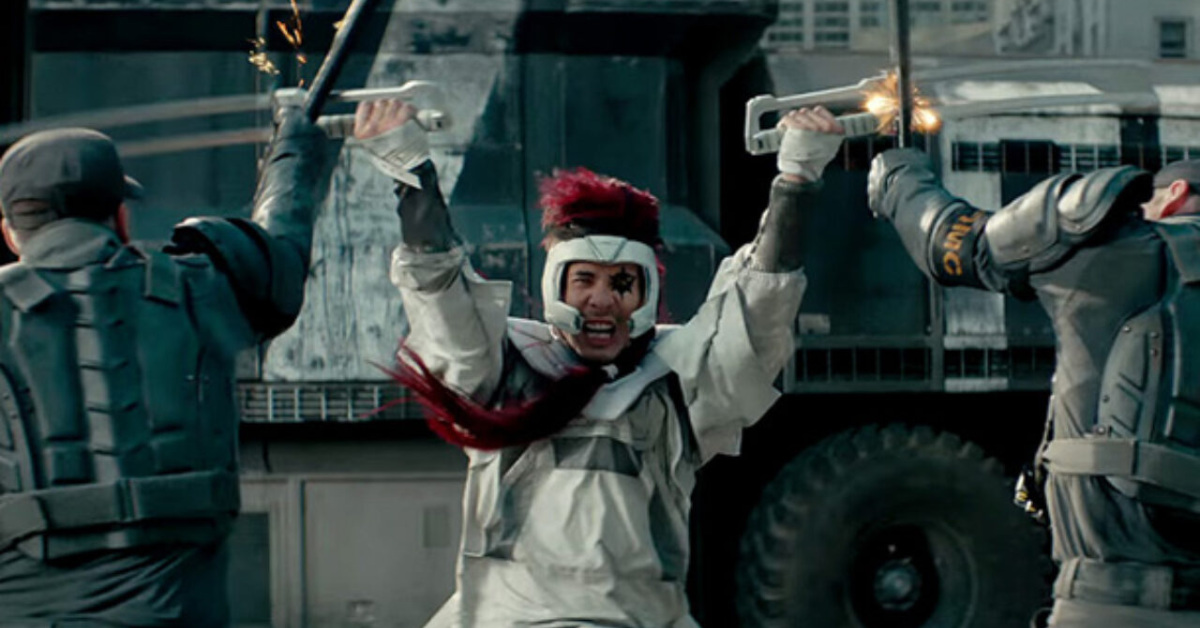 In a lot of ways, aliens are not that uncommon in the MCU in their current timeline. The MCU has already reached the point that the people know of the existence of other intelligent beings. They know of Thanos and the Chitauri. The world knows of the sacrifices that the Avengers made to save humanity. Even in Shang-Chi: The Legend of the Ten Rings, people know anyone may be gone in a snap of a finger.

Creatures and people not of terrestrial origin have fought alongside humans. But which alien or alien race could be going after the Merc with a Mouth?

Tan may know something we don’t. And he may be under a Non-Disclosure Agreement (NDA). But he may be allowed to post about the upcoming movie. After all, anyone posting with #deadpool3 helps in keeping the movie interesting until it finally reaches the big screen.

Until then, they will, of course, let us talk and speculate about it.