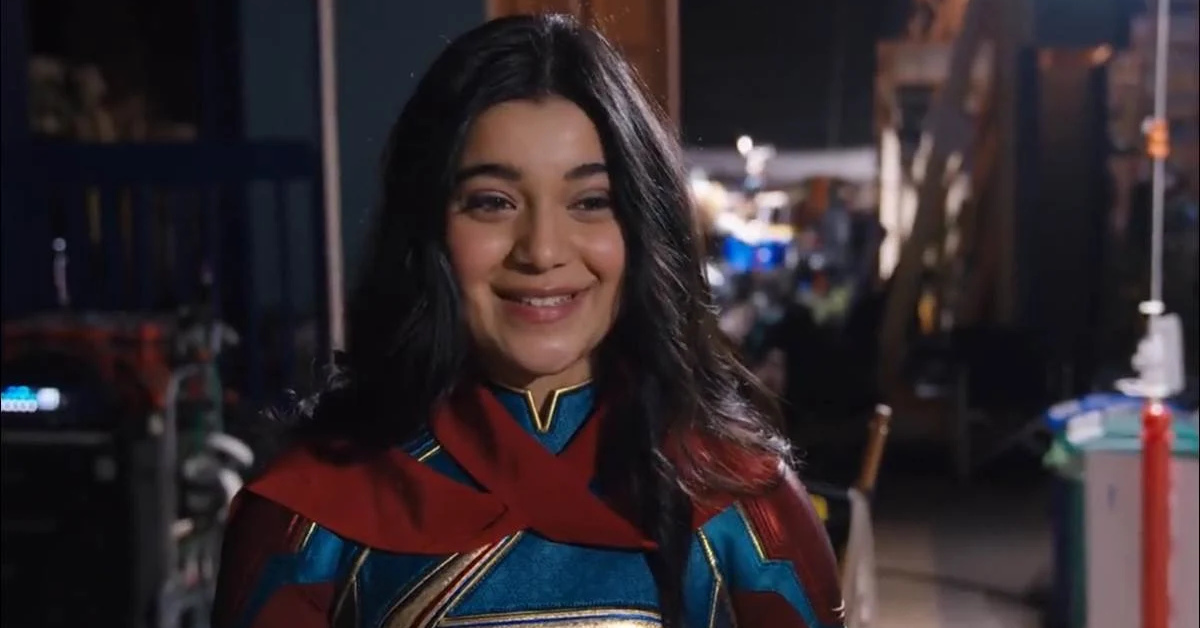 Another day, another Marvel Studios series has been and gone. So far all of Marvel Studios’ Disney Plus shows have been home runs for the studio. Each have received endless praise from both fans and critics.

Nonetheless there’s no doubt that their most recent addition, Ms. Marvel, took it to a whole new level. This is mostly thanks to the show’s engaging plot, lovable characters and stellar cast.

In addition to it’s beautifully written story, the show has also made a colossal impact on the MCU going forward. Kamala Khan was revealed to be the MCU’s first mutant. Moreover, it also has the highest Rotten Tomatoes score of any Marvel Studios project so far. 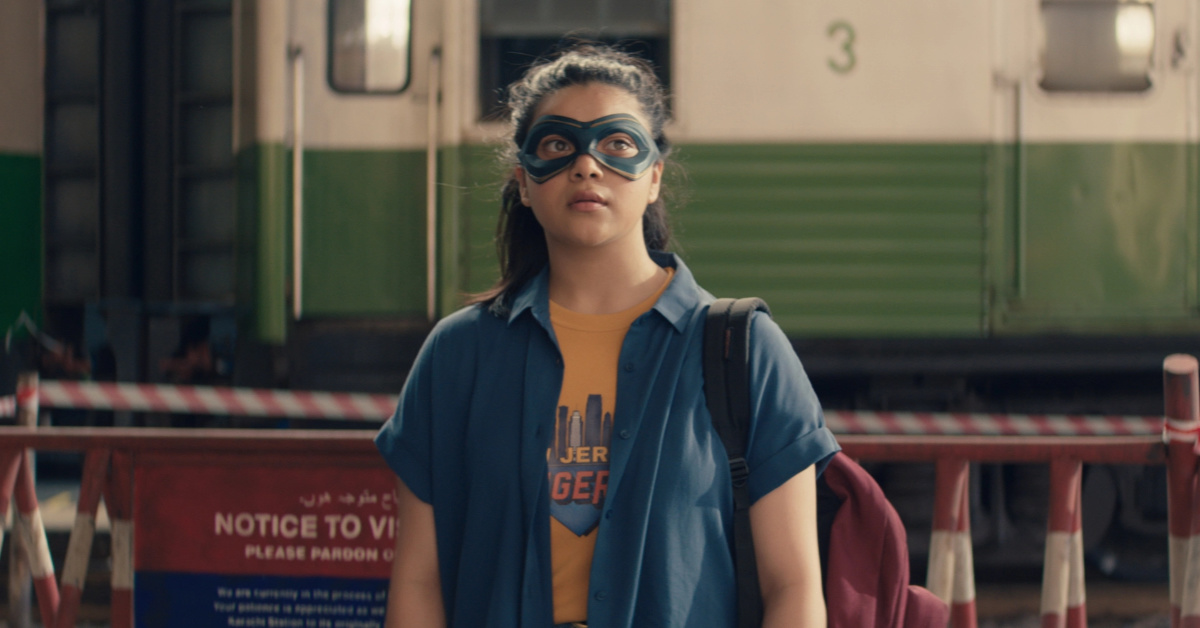 Ms. Marvel’s first season sits at a staggering score of 98% on the site’s Tomatometer. Following that epic season finale,

One question led to Vellani revealing that Marvel Studios head Kevin Feige had to settle an argument between her and Nia Dacosta. While filming The Marvels, the first trailer for Spider-Man: No Way Home dropped online.

We got our first glimpse at the return of Willem Dafoe’s Green Goblin. However, Vellani initially thought it was actually the Hobgoblin in the trailer, which led to a disagreement with Dacosta. To settle this debate between the actress and director, Kevin Feige only had to do one thing.

He sent a gif.

Specifically a gif of Dafoe from the original Spider-Man movie saying his now famous line:

A line he would later repeat during a funny callback in Spider-Man: No Way Home. This confirmed to them both that it was indeed the Green Goblin they saw in the trailer.

Vellani recounted the whole ordeal during her Reddit Q&A. She posted:

I was having an argument with Nia Dacosta about seeing hobgoblin in that first NWH trailer and asked Kevin if it was him or just Norman, and he sent me the gif of Norman saying: ‘you know i’m something of a scientist myself’ then i sent the frodo gif of ‘alright then keep your secrets’ riveting conversations….

The more we hear about the friendship between Vellani and Feige, the more wholesome it sounds.

Ms. Marvel will return in The Marvels alongside her idol Carol Danvers (Brie Larson), who appeared in the show’s post credit scene