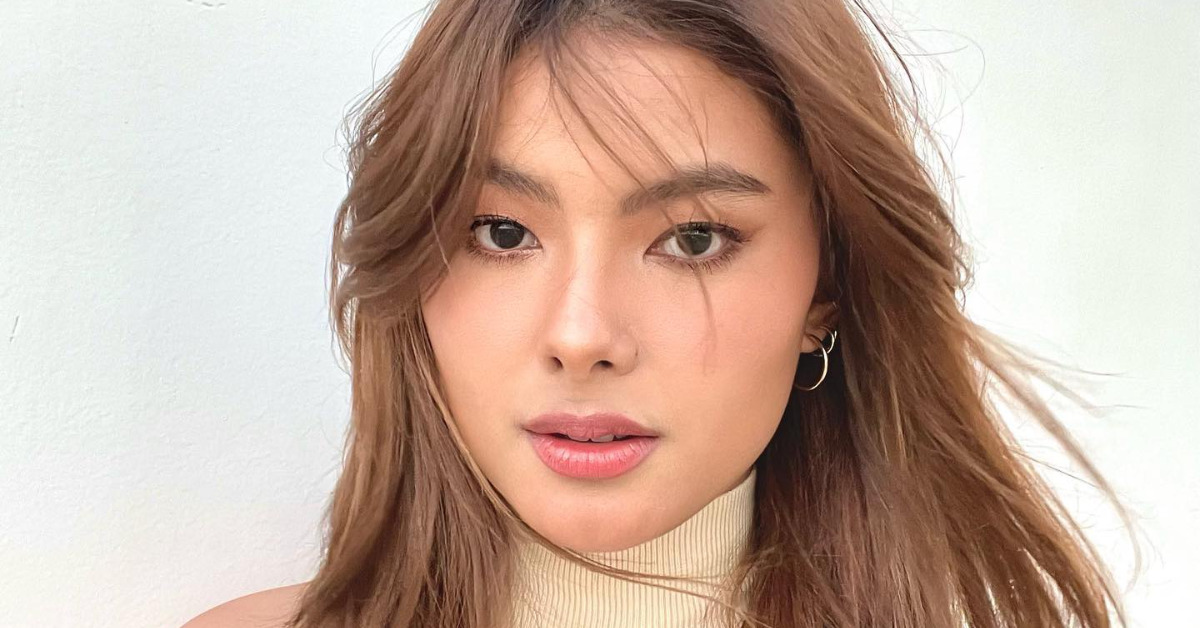 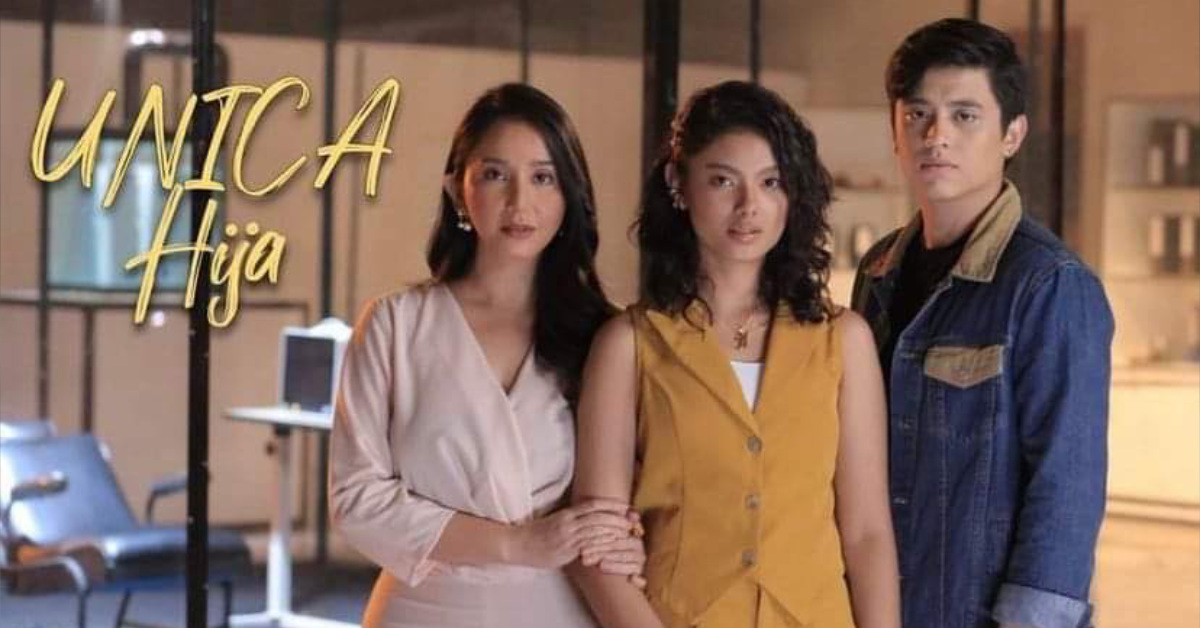 Unica Hija, on the other hand, delves into human cloning. In fact, there’s poetic depth in its title alone. Translated into English, Unica Hija means “only daughter.” In this case, Kate Valdez plays Bianca, the only daughter of Dr. Christian (Alfred Vargas). Obsessed with his genetic engineering project, Christian doesn’t have much time for his family.

And when Bianca dies, regret fills Christian’s heart. To make matters worse, his wife Diane (Katrina Halili) blames him for her death. In order to save his marriage, he clones Bianca. Thus, Valdez handles dual roles in Unica Hija. But after Bianca’s clone Hope is born, a man named Lucas (Bernard Palanca) attempts to steal the child for profit.

The stunningly gorgeous Valdez delivered acting firepower on Onanay. However, that was four years ago. The released footage from Unica Hija unveils her developing talent. 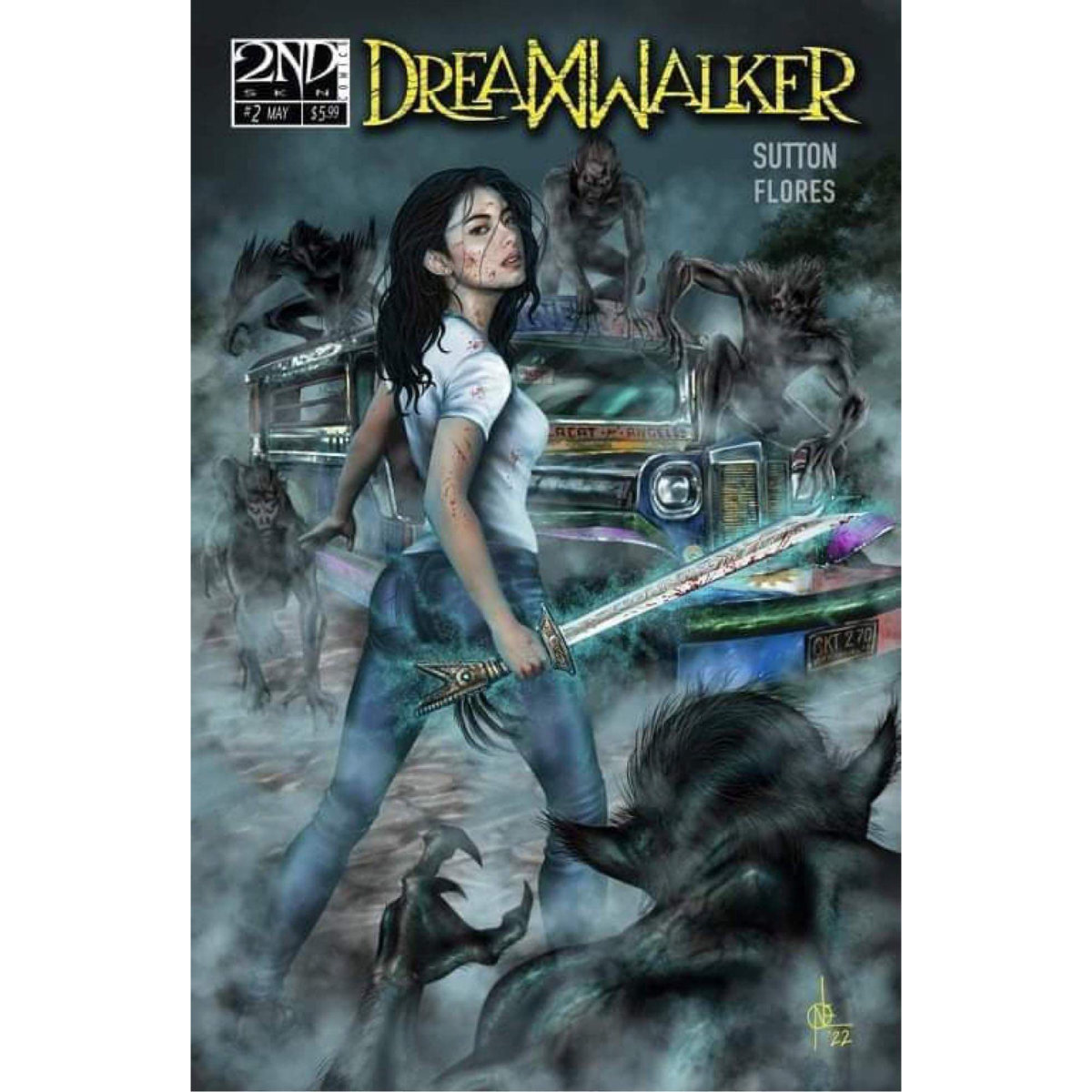 I modeled my comic-book character Dream Walker after Valdez. Dream Walker is a supernatural vigilante who can enter people’s dreams. She’s able to temporarily steal objects from them. Afterward, she uses them to fight Philippine monsters. Furthermore, I even named her after her: Kat. Close enough, yes? My artist Noel Layon Flores was the Lead Visual Designer on Encantadia.

With Unica Hija, Valdez continues her climb to superstardom. I called her the Next Big Thing in 2018 with Onanay. Without a doubt, she’s an actress to look out for.

Kelvin Miranda, who starred in another offbeat show, 2021’s time-travel love story The Lost Recipe, is among the Philippines’ rising actors. I interviewed Miranda last year. He portrays Ralph Saavedra on Unica Hija.