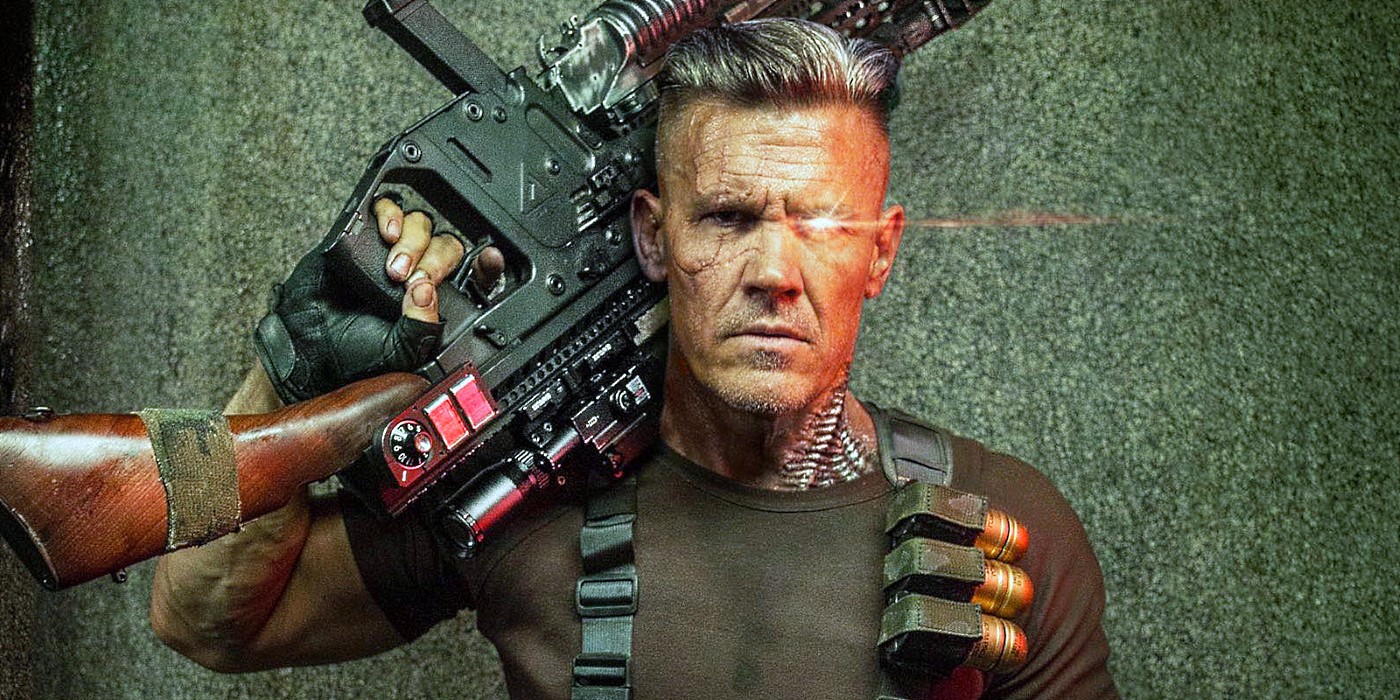 Brolin is among the few actors to play two major Marvel Comics characters on the silver screen.

As Thanos, Brolin defined the soul and power of an alien supervillain, an iconic bad guy comparable to Darth Vader in terms of pop-culture and artistic impact. Thanos perished in 2019’s Avengers: Endgame, concluding a massive story arc told through 22 interconnected films.

On the other hand, in 2018’s Deadpool 2 Brolin was cast as the heroic, time-traveling mutant Cable. Produced before the acquisition of Fox by Disney, this movie existed beyond the continuity borders of Kevin Feige’s MCU; therefore, Cable and Thanos were not in the same universe. That will no longer be the case but whether or not the characters will meet one another remains to be seen. 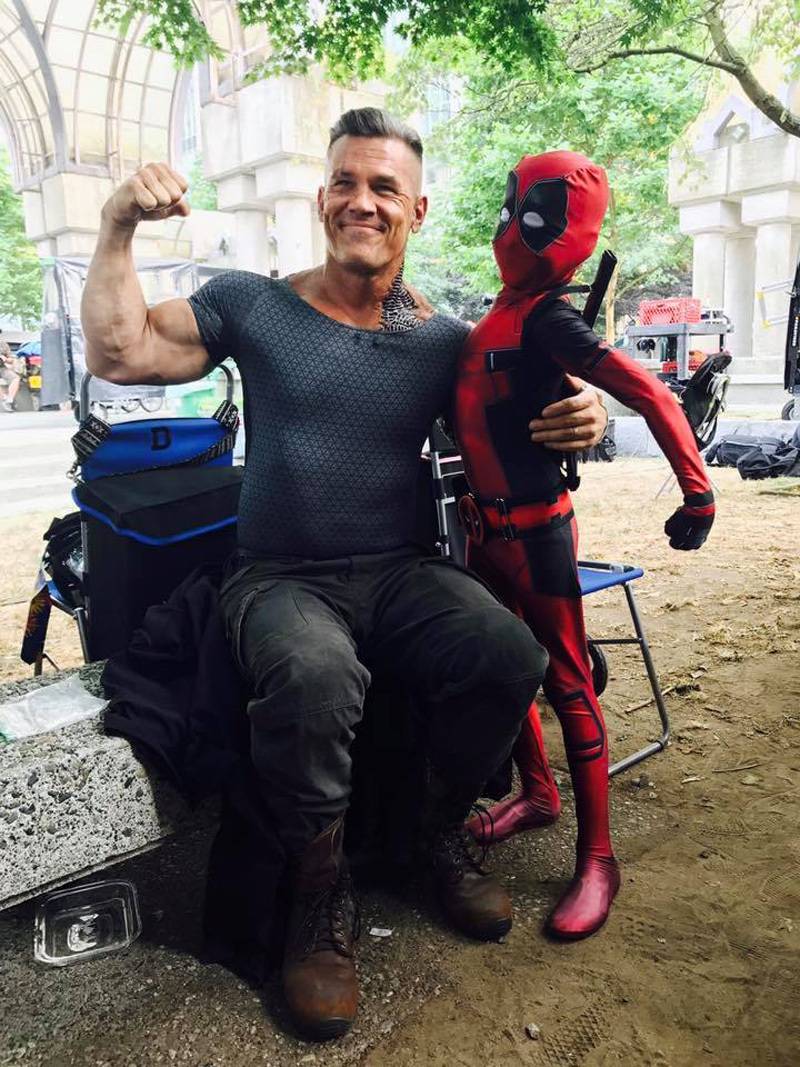 According to the report: “It seems unlikely that Marvel will fully bring back the character as a major force in the Marvel Cinematic Universe, but their upcoming slate of movies does involve a lot of time travel and shifting through alternate dimensions.”

Given that Endgame was such a profound finale for the character, it’s doubtful that Feige would risk tarnishing its legacy. It’s more likely than Thanos will appear in a flashback sequence, probably in Eternals.

Cable, though, represents an endless number of creative possibilities. Given that the MCU will be focused on going back and forth in time, Cable is going to be a wanted man. Before the Disney takeover, Fox was planning a series of X-Force movies with Cable. There’s no doubt Feige is seeing the potential in such a franchise with Brolin. 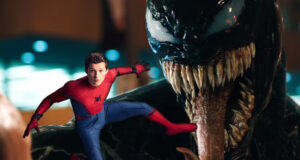 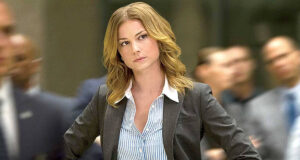 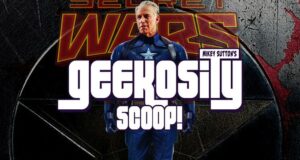 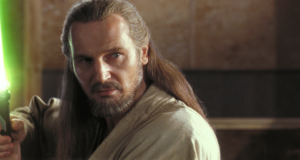