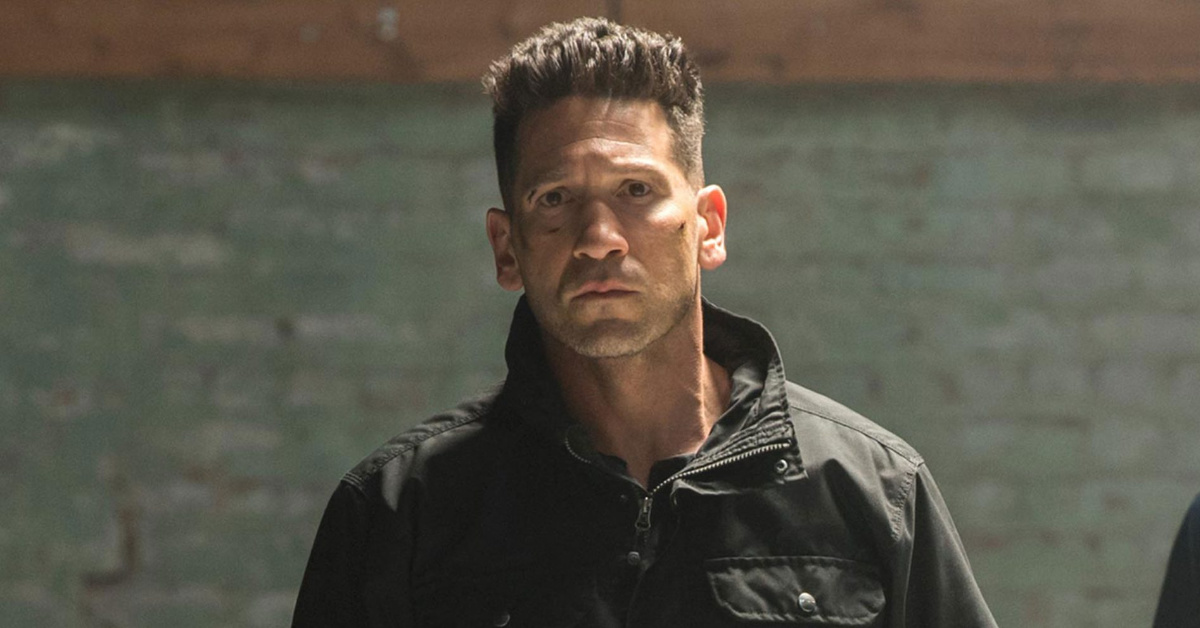 Marvel Studios’ own Punisher series is still in the planning stages. But that doesn’t mean that they aren’t also planning his cinematic debut.

Charlie Cox, star of the Netflix Daredevil, series has already had his cinematic MCU debut in Spider-Man: No Way Home. And Vincent D’Onofino, who played the Kingpin has also made his MCU debut in Disney Plus’ Hawkeye.

There is no reason to stop there. We have reported before that Disney is planning to meld them into the MCU. 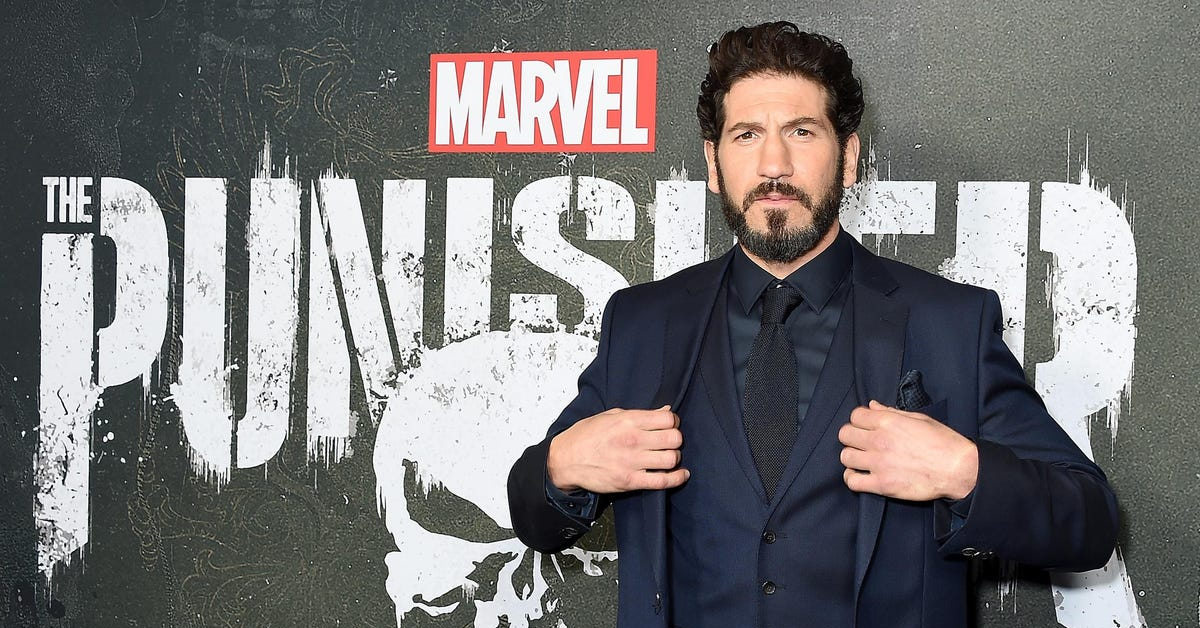 Disney is already developing on making their version of the Daredevil series, but for now, they are working on incorporating Charlie Cox’ Matt Murdock into other shows like She-Hulk and Echo. The Punisher is no exception.

Many feel Jon Bernthal’s portrayal of the Punisher defines the character. Especially when he was first shown in Daredevil Season Two. In the beginning they portrayed him as a trouble villain like on Daredevil. But later they revealed Frank Castle’s violence has reason and meaning to it.

The Punisher occupies that twilight zone between anti-hero and bad guy.

Marvel Studios has begun establishing Daredevil’s new future. What about the other Defenders? And for now, it seems Jon Bernthal’s The Punisher could be a part of Jake Schreier’s Thunderbolts.

Thunderbolts will be the MCU’s version of the Suicide Squad. A group of reformed villains who are trying to do some good. And this could be an interesting angle for the Punisher. The Punisher is not a basic hero; he will use violence and he is not forgiving. This makes him a villain to the eyes of many. But once you do understand why he’s doing things, you do see him as a hero in some respects.

As we have seen in the Netflix series, he doesn’t really like explaining things. But with all his violent actions, his motives have good intentions. It’s this that Marvel Studios wants to take advantage of, his character going back and forth between opposite sides. 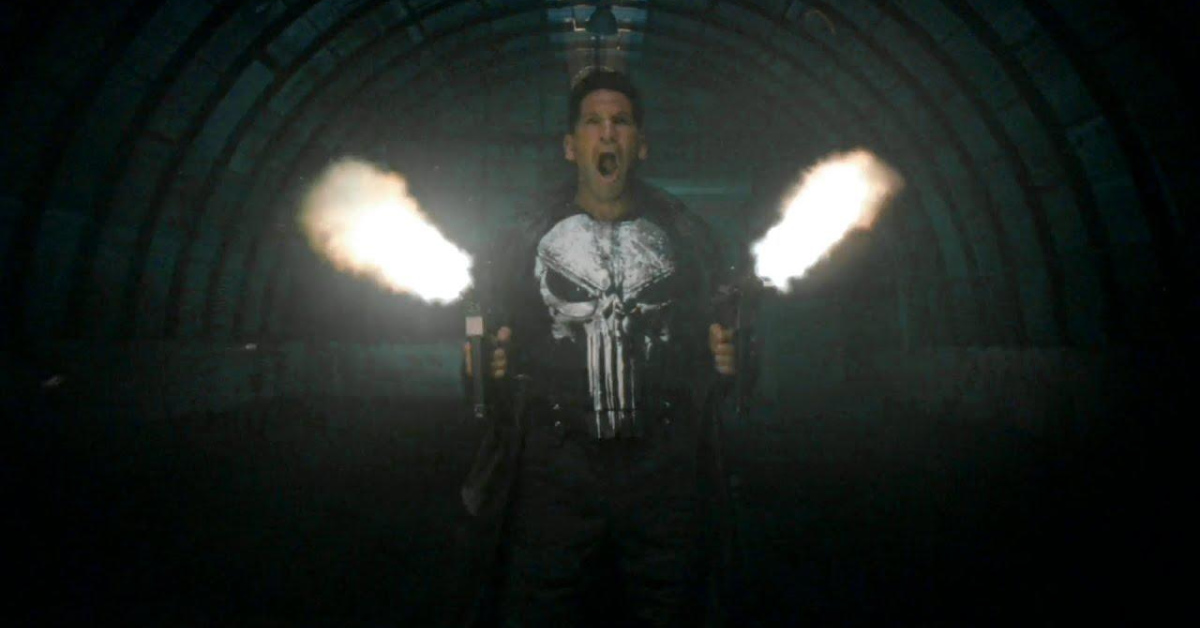 There are no definite details about Thunderbolts at this time. Julia Louis-Dreyfus’ Valentina Allegra de Fontaine likely leads them. The team she has been building has no name yet, but it has been shown in the MCU that she has already recruited Yelena Belova (Florence Pugh) and U.S. Agent (Wyatt Russell). Both of them are considered anti-heroes in the MCU. The Punisher’s profile fits this scout list.

The Punisher will wear his signature skull in the MCU. The classic, iconic symbol.