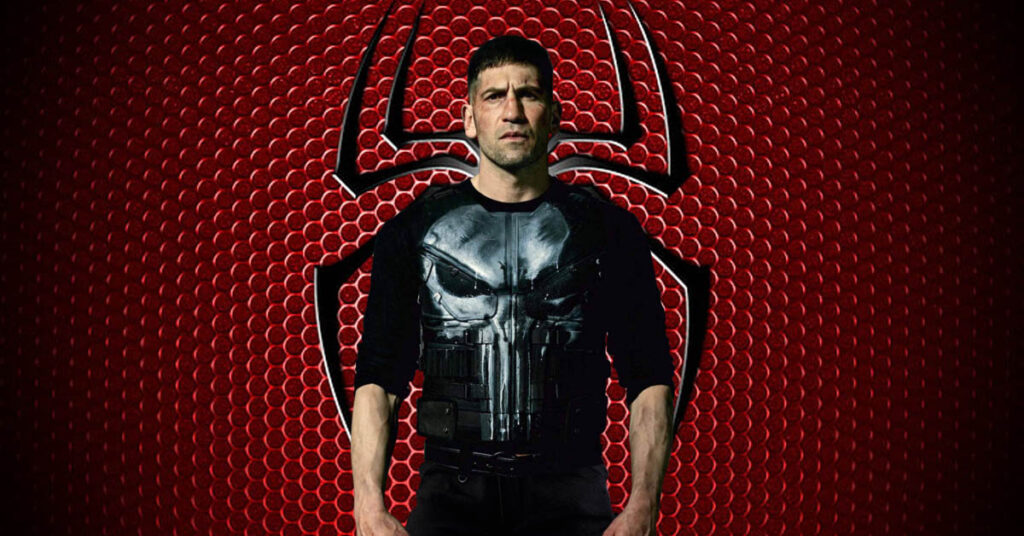 According to a new report, Jon Bernthal’s vigilante fights Spider-Man in another collaboration between Sony and Disney.

Insiders confirm that the companies discussed the characters meeting.

On November 26, 2020, I leaked the Kingpin will appear in Spider-Man’s college trilogy.

Furthermore, Marvel Studios plans to include Daredevil in the story.

Although best known as Daredevil’s arch enemy because of the Ben Affleck movie and later the Charlie Cox Netflix program, the Kingpin actually debuted in The Amazing Spider-Man No. 50 in 1967.

Writer/artist Frank Miller who made the Kingpin an integral part of Daredevil’s life in his legendary ’80s run on the Man Without Fear.

Moreover, Miller resurrected the Punisher in the same period.

In Miller’s hands, the Punisher gained psychological depth; he was also more violent than ever.

Jon Bernthal’s Punisher probably would not have existed without Miller’s influence. 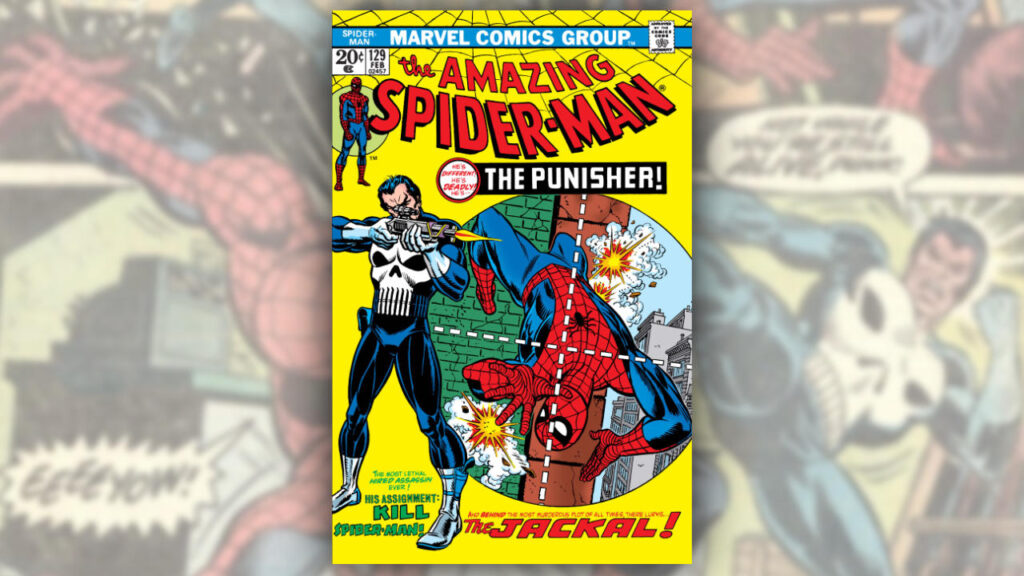 Coincidentally, like the Kingpin, the Punisher’s roots are also in Spider-Man comic books.

The article added that:

Jon Bernthal and Tom Holland actually helped each other with their Marvel auditions, so there is real personal history between the actors and their connection to these characters. That certainly would help highlight the deep history between The Punisher and Spider-Man.

Spider-Man has never met either the Kingpin or the Punisher in live action.

After all, he’s becoming an adult.

Reality rips away the innocence of high school and adolescence.

One by one, the bad guys are tougher, meaner: the Kingpin. Venom. Norman Osborn.

The Punisher makes sense when Spider-Man enters the criminal underworld with Daredevil. 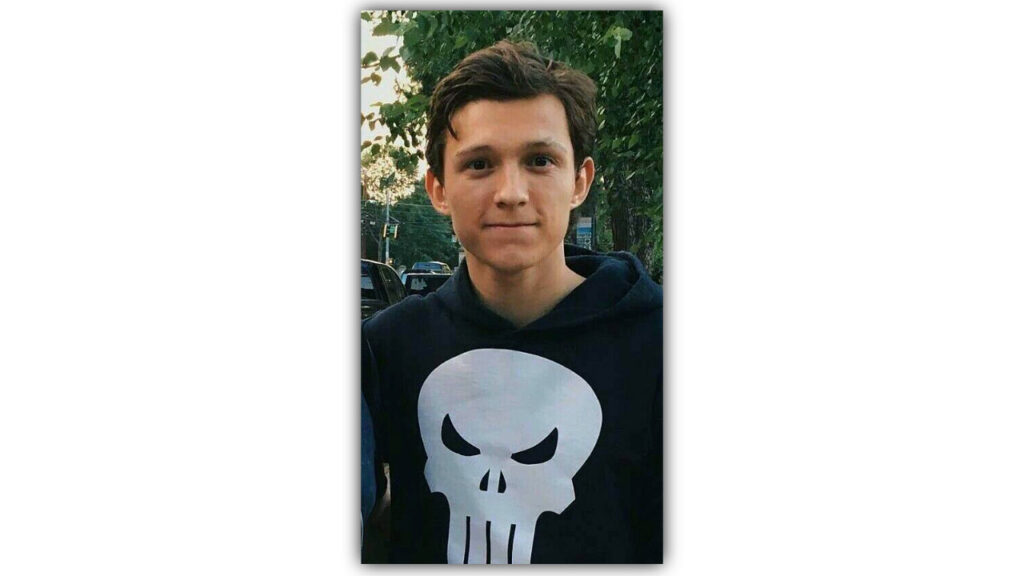