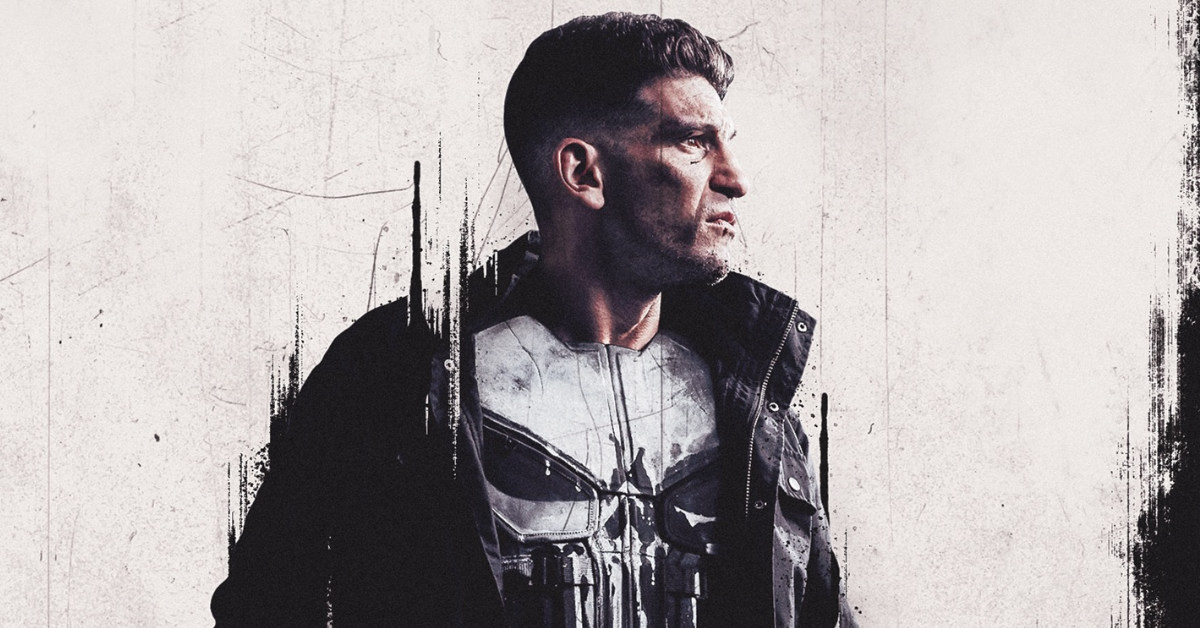 Marvel Studios will reportedly announce Jon Bernthal’s new Punisher series at D23. According to a “new” rumor, the Punisher reboot will be R-rated like the original Netflix series. Specifically, that’s TV-MA, television’s equivalent.

If accurate, this confirms my original leak.

On March 2, I revealed that Marvel Studios won’t water down their Punisher show on Disney Plus. Nevertheless, some fans remained skeptical. After all, it’s Disney. On the other hand, Disney Plus began streaming the adult Marvel programs from Netflix without trimming them. Instead, they’re under a parental lock.

They’ll do the same for the Punisher’s return.

Also, our friends over at Small Screen reported in September 2021 that a Hard R Punisher series was in the works at Disney.

You can check out the video below that has details on what the series is actually about, as well as Charlie Cox’ negotiations (that have obviously ended), Krysten Ritter’s negotiations and Jon Bernthal’s heated negotiations with Marvel.

It seems like every day a new anonymous twitter scooper pops up recycling all these past scoops we and others have reported on. The account this rumor comes from also recycled my Heroes For Hire scoop from February 16th, 2021.

Jon Bernthal’s New Punisher Series To Be Announced At D23

However, he isn’t done.

Without a doubt, Daredevil is back so the Punisher had to be coming.

Although the report doesn’t give details, we may know some of it already. That is, if Marvel Studios hasn’t changed them.

On March 2, I said their plan was to call it Punisher War Journal. In other words, they’re naming it after one of Marvel Comics’ classic Punisher books. In fact, comics legend Jim Lee drew some issues in his boyish days.

Will they keep it? I don’t know. Certainly, it’d easily separate itself from the Netflix version.

Jon Bernthal’s New Punisher Series To Be Announced At D23 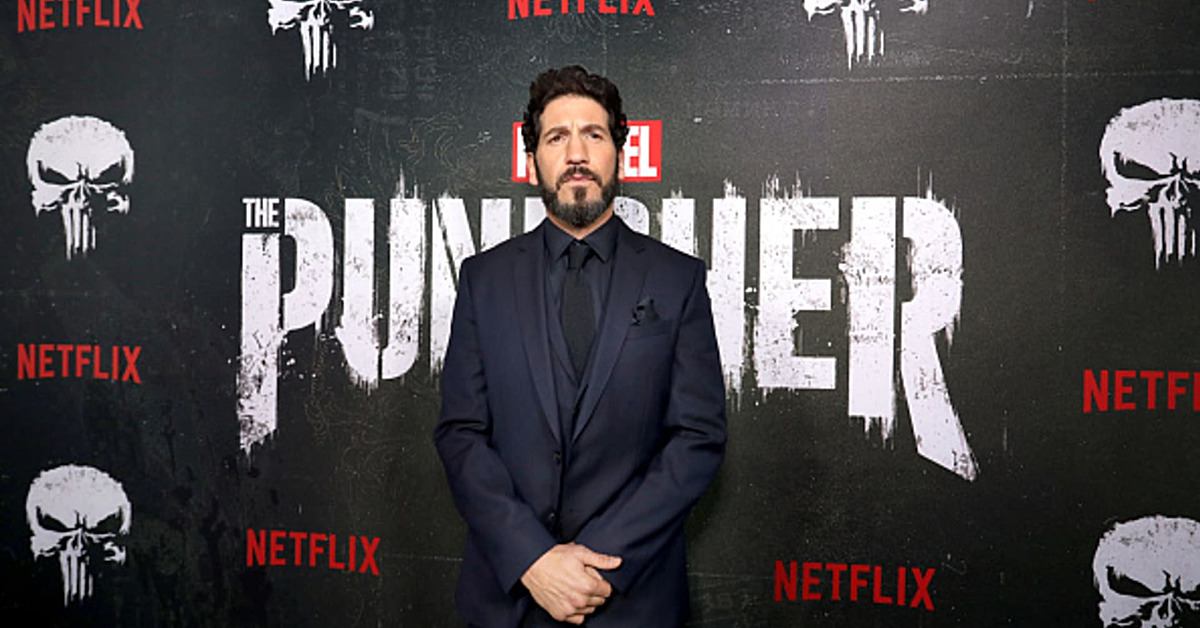 Given that goal, expect recastings. For example, Jigsaw will look closer to his comic-book roots. Nevertheless, they won’t replace Jon Bernthal. Undoubtedly, for millions of viewers, Jon Bernthal is the Punisher. In an interview, Bernthal said:

But what about the Punisher’s infamous skull logo? Sources told me on February 10, 2021, that Marvel Studios won’t remove it.

Writer Gerry Conway and artists John Romita Sr. and Ross Andru co-created the Punisher. He debuted in The Amazing Spider-Man No. 129 in 1974. At the time, the Punisher was a Spider-Man villain.