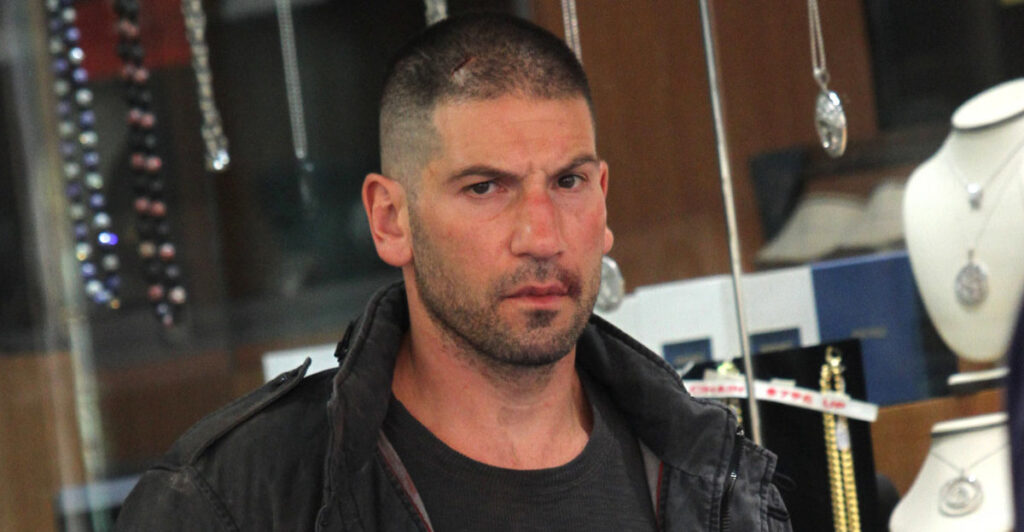 Spoiler alert: Jon Bernthal cannot reveal he’ll return as the Punisher. However, he doesn’t deny it, either.

Netflix’s The Punisher was one of the best shows that came out from the streaming network.

The spin-off show was mainly the result of Jon Bernthal’s performance on Daredevil. Moreover, Jon Bernthal stood out with Charlie Cox’s Daredevil.

Jon Bernthal and Charlie Cox were arguably the two most popular actors from Netflix’s Marvel programs.

They crushed their roles.

We have been reporting about Jon Bernthal’s return to the role.

When Jon Bernthal was asked about coming back as the Punisher, his answer was hilariously awkward.

Nevertheless, at the same time, what if it is true? 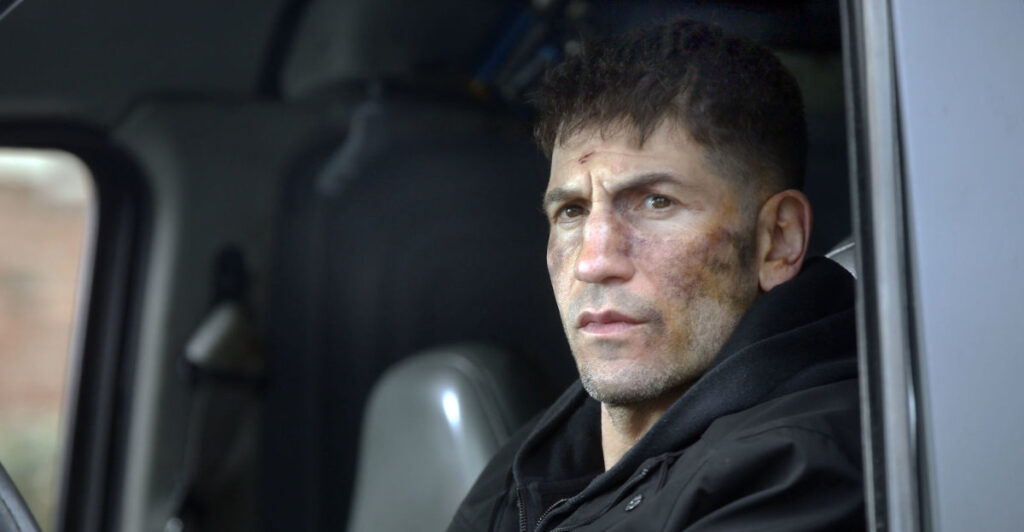 The plan is to return in a series format.

But even though Marvel Studios has been making shows left and right on Disney Plus, The Punisher is unsuitable for a family-friendly streaming network.

The Punisher, under Netflix, established itself as a violent, often bloody series.

It was perfect for his character since it mirrors well with his comic-book counterpart.

There is no reason for Marvel Studios to tone down his brutal imagery or else it will affect his own character.

As we have reported before, Marvel Studios intends to keep the Punisher’s violent nature, but on a different streamer.

Hulu is also owned by Disney.

Furthermore, this streaming service is known to have adult content like Attack on Titan, Rick and Morty, Fargo, and much more.

In other words, Hulu is the perfect network for the likes of Marvel’s darker-themed characters.

The Punisher might be even the first out of many shows.

Under this brand, comics produced are the likes of Alias, Hellstorm: Son of Satan, and Frank Castle: Punisher MAX.

In addition, Marvel Studios is also planning to use Hulu to show their horror-based series like Midnight Sons.

Is it true that the Bernthal has already filmed something recently for Marvel Studios?

Marvel is planning to show the Punisher in Oscar Isaac’s Moon Knight.

We can’t say for sure if they have already filmed anything with Bernthal.

We are sure, however, that Feige is working to making this a reality.