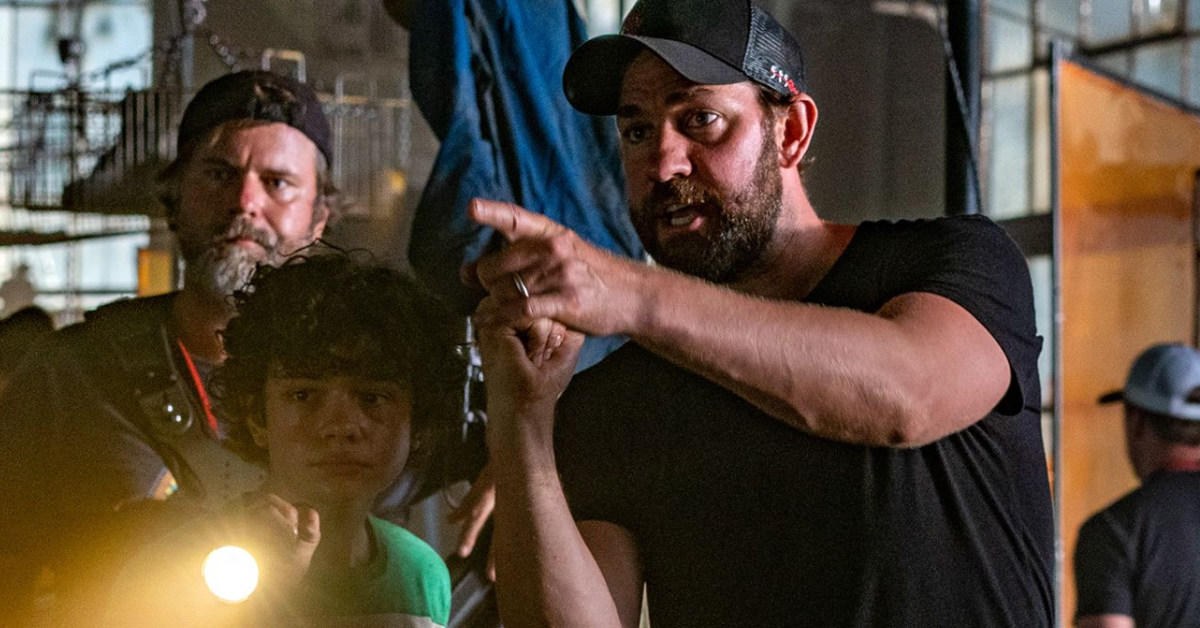 John Krasinski is the perfect Reed Richards for The Fantastic Four and will be immediately cast if fans had their way. This isn’t anything new. However, the cries became louder over the weekend.

The following contains spoilers for Doctor Strange in the Multiverse of Madness. Skip if you don’t want to know.

Moreover, Sutton leaked in April 2020 that he’d debut in Doctor Strange in the Multiverse of Madness. 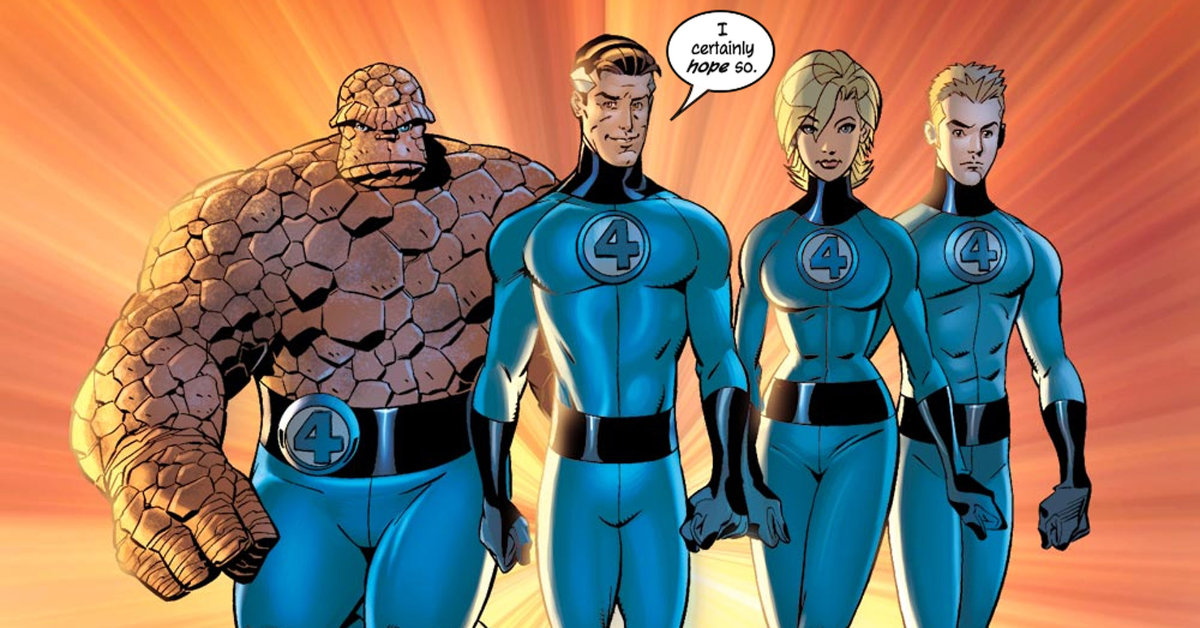 Nevertheless, John Krasinski showed up as a multiverse Richards. The Scarlet Witch (Elizabeth Olsen) shredded him into spaghetti noodles. No matter. John Krasinski will return as the MCU’s Richards. Marvel Studios delivered a taste test. On the other hand, The Fantastic Four movie cooks the full meal.

Apart from being the actor for the Fantastic Four leader, fans further wish that he can direct the movie, too. It’s no secret that John Krasinski has quite a growing list of directorial credits under his belt. Currently in pre-production is Imaginary Friends. Previous works are A Quiet Place and its Part II, The Hollars, and some episodes of the television series The Office.

With A Quiet Place, he has proven his mettle in directing suspense, thriller and action. Viewers can’t help but hold their breath watching those two movies. The same suspense and thrill will be welcome for The Fantastic Four.

More recent developments show that Jon Watts has relinquished his seat as director for any superhero movie. Well, at least until Tom Holland’s next Spider-Man adventure. Consequently, he departed The Fantastic Four. Marvel Studios has not pushed a name forward to take on the helm of The Fantastic Four. This takes the hopes of fans a few notches higher. 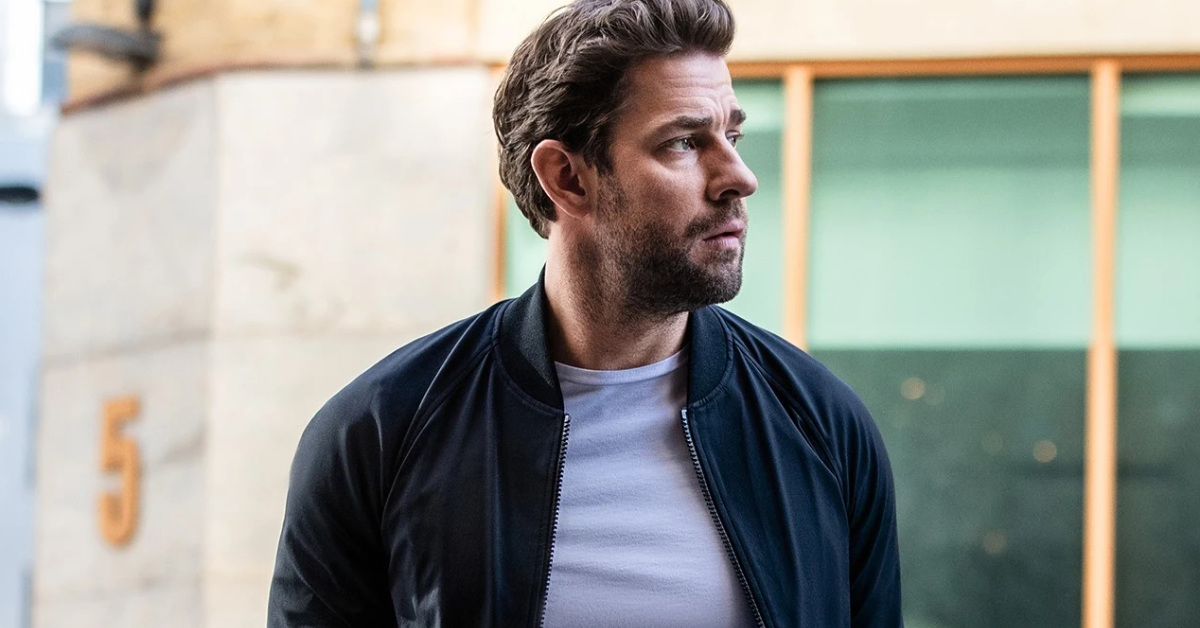 John Krasinski is even ready to jump on the idea and is looking forward to working with Marvel Studios head honcho Kevin Feige again. He said:

Wow, that’s a cool idea. It’s so interesting because I’m such a huge fan of Marvel. I think they do their own… They have such a great formula. Yeah, I’d jump in there. In Kevin [Feige] I trust. That dude is not only the most talented guy, but the nicest guy. Yeah, whatever he wants, we’d discuss it.

Notably a good number of fans on social media expressed their excitement and hope on seeing John Krasinski’s name as the director and Reed Richards of The Fantastic Four.

Sources said there’s a high probability that John Krasinski could direct The Fantastic Four. Still, no decision has been made yet. After all, Ant-Man‘s Peyton Reed remains an option.

And also, if it isn’t too much to ask, could they cast Emily Blunt as Sue Storm, too? She is also a fan favorite for the role. Even though a year ago, she bluntly doused rumors with cold water, fans are still hopeful. Maybe this time, they do get the call.