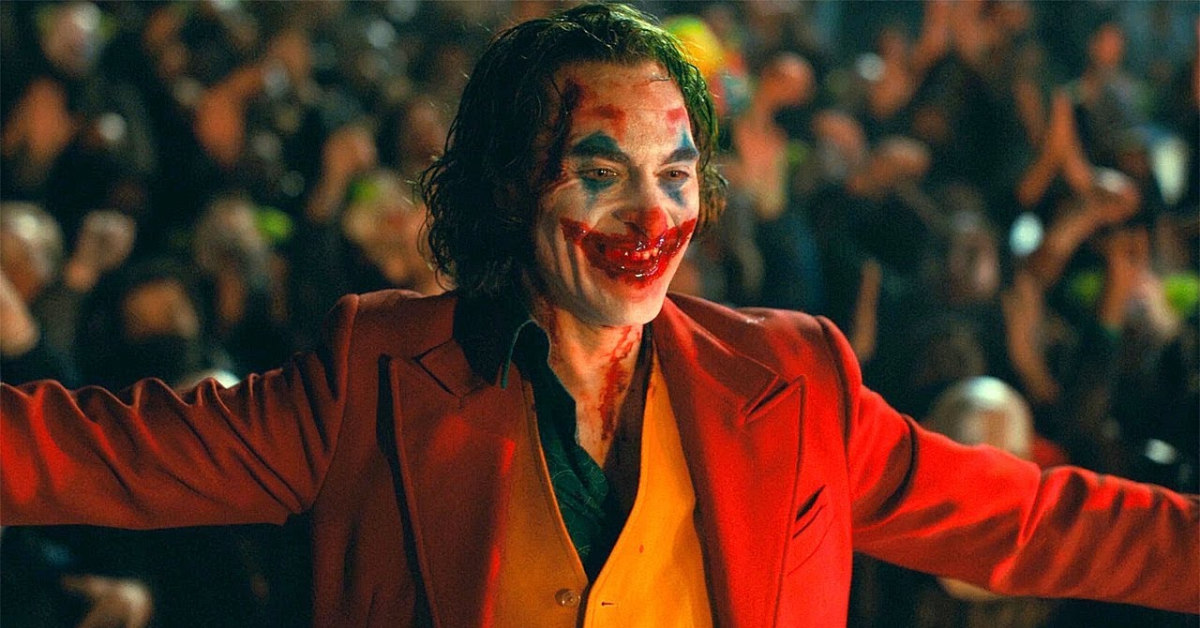 Joaquin Phoenix’s Joker sequel now has a title, and it hints at the Batman: Three Jokers comic book.

On June 10, 2021, we scooped that Batman: Three Jokers could influence Joker 2. For the record, director Todd Phillips called the movie Joker: Folie a Deux. In addition, he posted the script’s cover on his Instagram account.

But why Joker: Folie a Deux?

Folie à deux is defined as:

An identical or similar mental disorder affecting two or more individuals, usually the members of a close family.

In other words, the movie focuses on multiple Jokers. Or, specifically, Three Jokers. 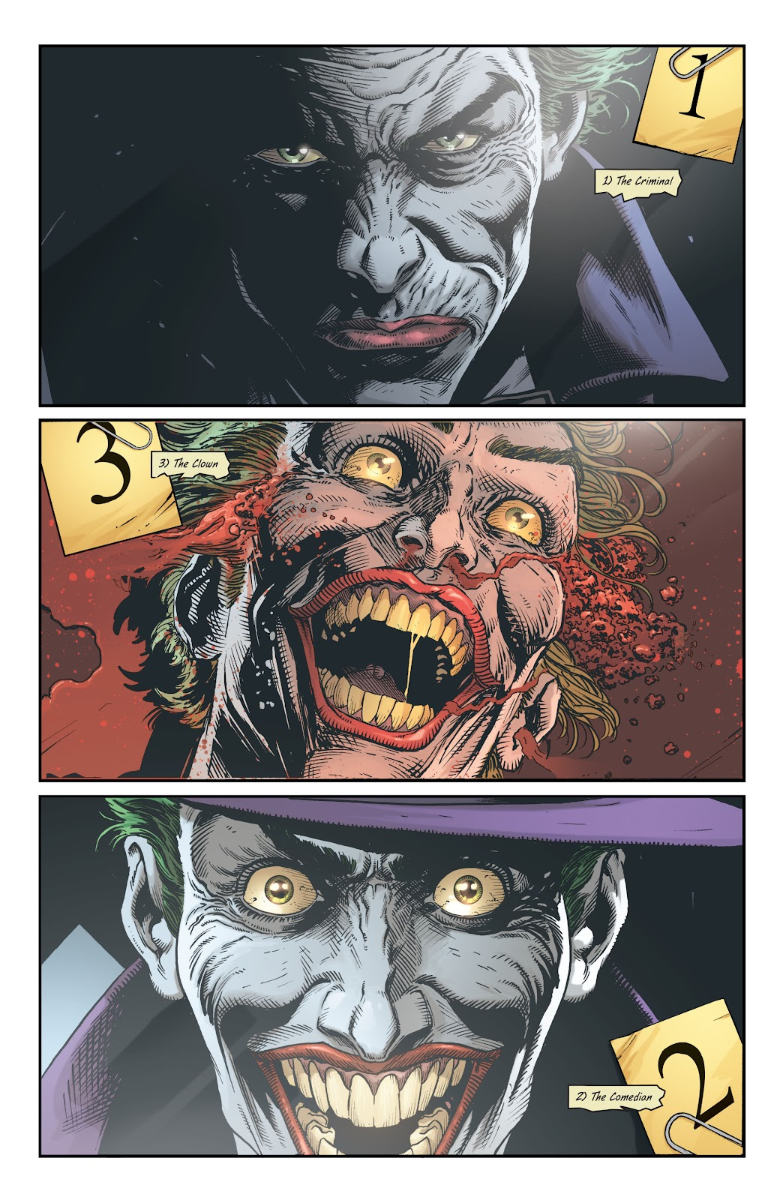 Batman realizes there are three simultaneous Jokers wreaking havoc in Gotham City. He was helped by Batgirl (rehabilitated Barbara Gordon) and the Red Hood (the resurrected Jason Todd).

The three were called The Criminal, The Clown and The Comedian.

Phillips remains silent about the movie’s plot. Will he adapt pieces of Batman: Three Jokers? Perhaps.

Phillips also posted a photo of Phoenix reading the screenplay. Phoenix will reprise the title role. He won an Oscar for Best Actor for Joker. 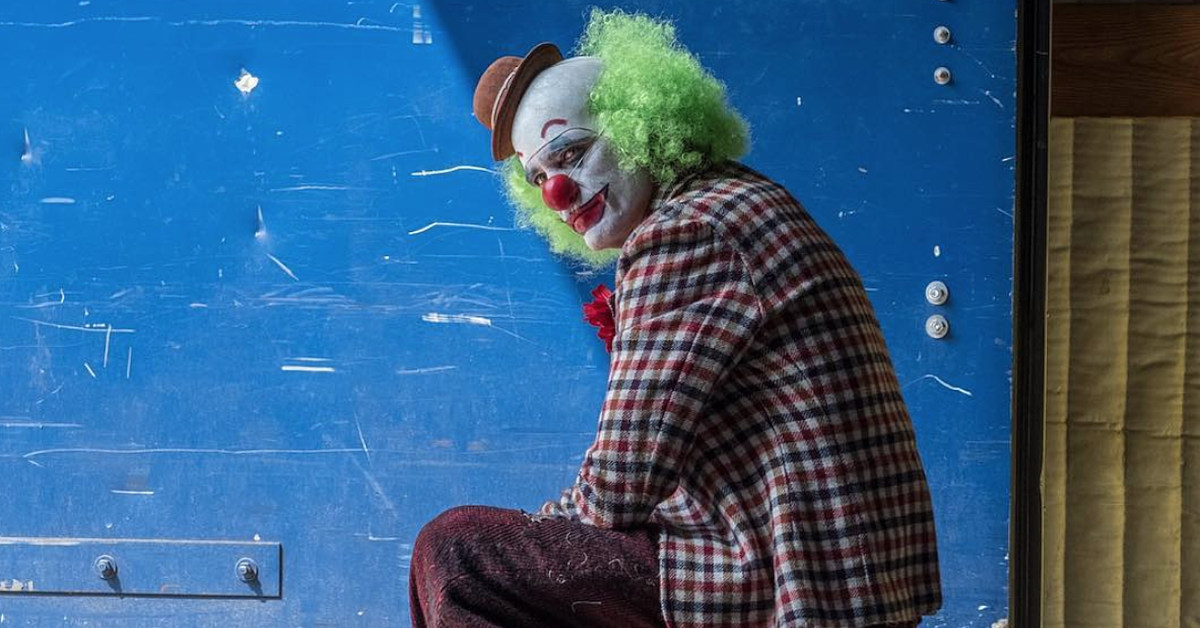 On June 4, I leaked that Warner Bros. Discovery wants Phillips to assist with a DC Black Label movie imprint. The name is subject to change; however, the format likely will not. It’s a series of R-rated standalone DC flicks ala Joker.

Given that, Joker: Folie a Deux could be the first under that umbrella.

Insiders expect a massive financial haul for Phoenix with Joker: Folie a Deux. Undoubtedly, he’ll get one.

Deadline reports that Phoenix hasn’t signed yet, but it’s close. They revealed:

It has come down to making a rich deal for him to star in the genre-jumping sequel.