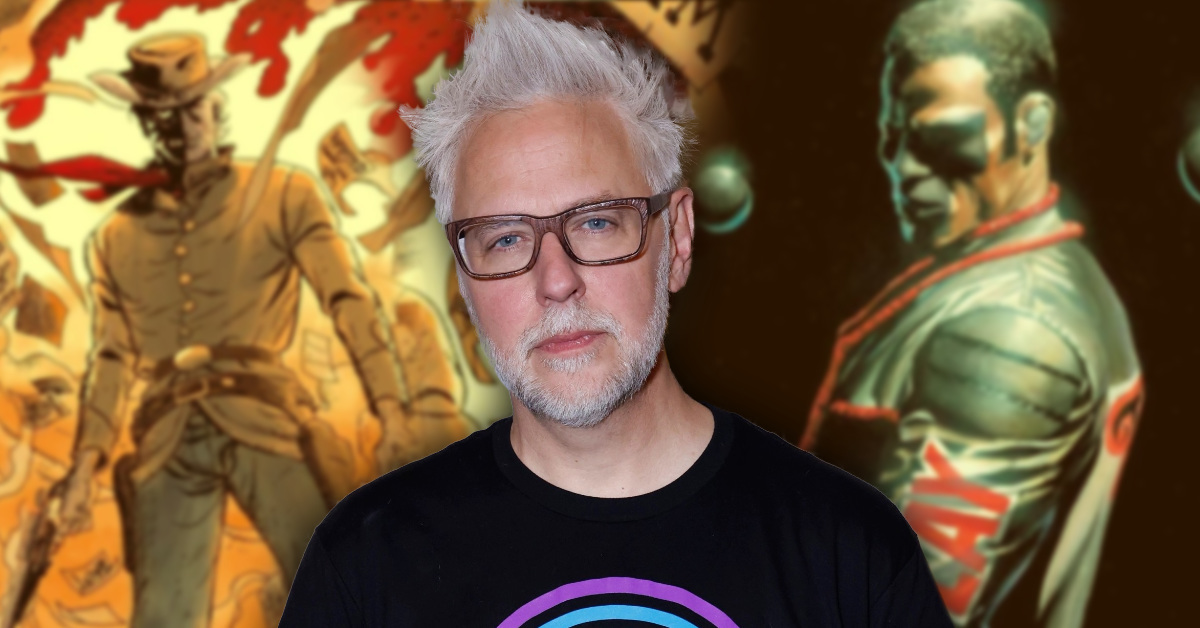 James Gunn has been teasing different DC characters on social media. This activity may pass as something innocent for some users. However, for one who is approaching 20 days as DC Studios co-CEO with Peter Safran, they catch people’s attention.

Likely, their appointment is one of the most followed developments in the history of DC. The shared position has specific aspects. Particularly, Gunn will be the creative side and Safran represents the business aspect. In other words, each includes different responsibilities.

There is also the fact that James Gunn has always been and still is active on social media. He has engaged in discourse with fans and encountered snags for his past posts himself. Some people haven’t forgiven and forgotten those controversial posts. In fact, Disney fired him for them. As for Gunn, he took it all in.

After everything, Disney and Marvel Studios hired him back for the upcoming The Guardians of the Galaxy Holiday Special and Vol. 3 and put those posts behind them. And now that he has accepted the leadership of DC Studios with Safran, they still maintain the supportive professional conduct between the companies.

People keep tabs at Gunn’s posts for any clue of future projects for DC Studios. Recently, he sounded off on social media again. With that, he asked what the fans would like to see in terms of characters that haven’t had their chance at the spotlight before. He even specifically stated that he’d like a Bat-Mite and Metal Men project in the future. Which a lot of people think is as good as a ‘go’ already.

But, there are DC heroes that he posted which have followers speculating. The list features a variety of characters that the director can definitely pull off for a live-action adaptation.

Day 1. “Happiest of Halloweens to each of you.” Deadman. 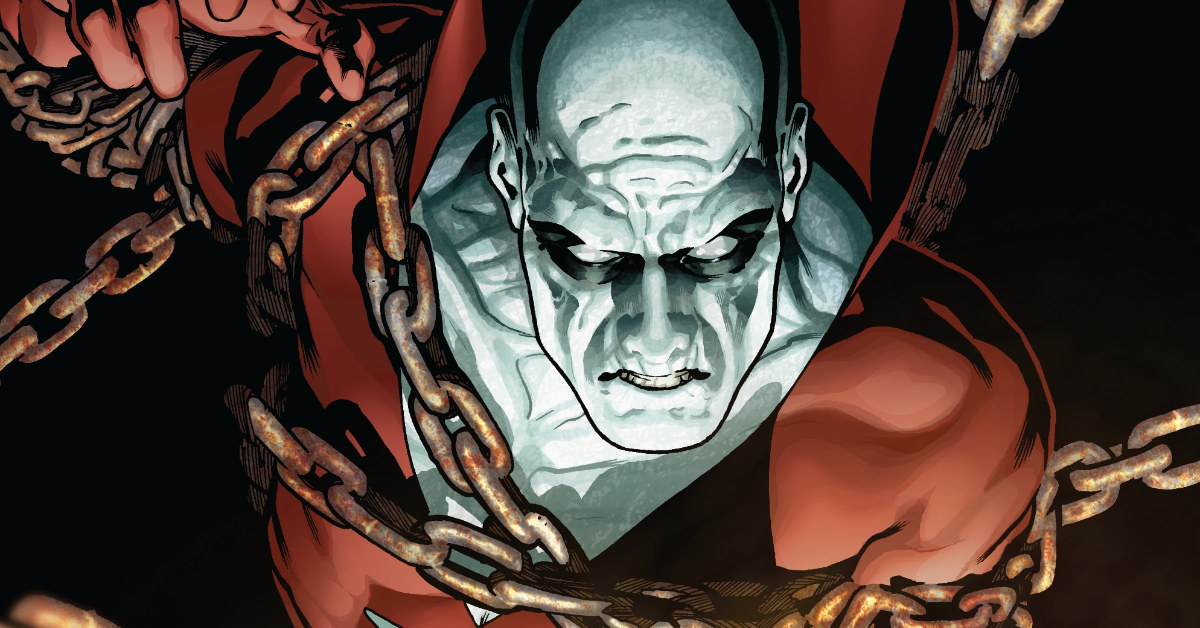 From writer Arnold Drake and artist Carmine Infantino, Deadman is Boston Brand. He is a circus trapeze artist who died. Because of his need to solve his murder, the Hundu god Rama Kushna gave him the power to possess living beings so that he gains justice. Deadman first appeared in Strange Adventures No. 205 in 1967. Deadman is connected to Justice League Dark. DC Studios moves forward with Keanu Reeves’ Constantine sequel. In the comic books, John Constantine leads Justice League Dark. The puzzle pieces snap together. 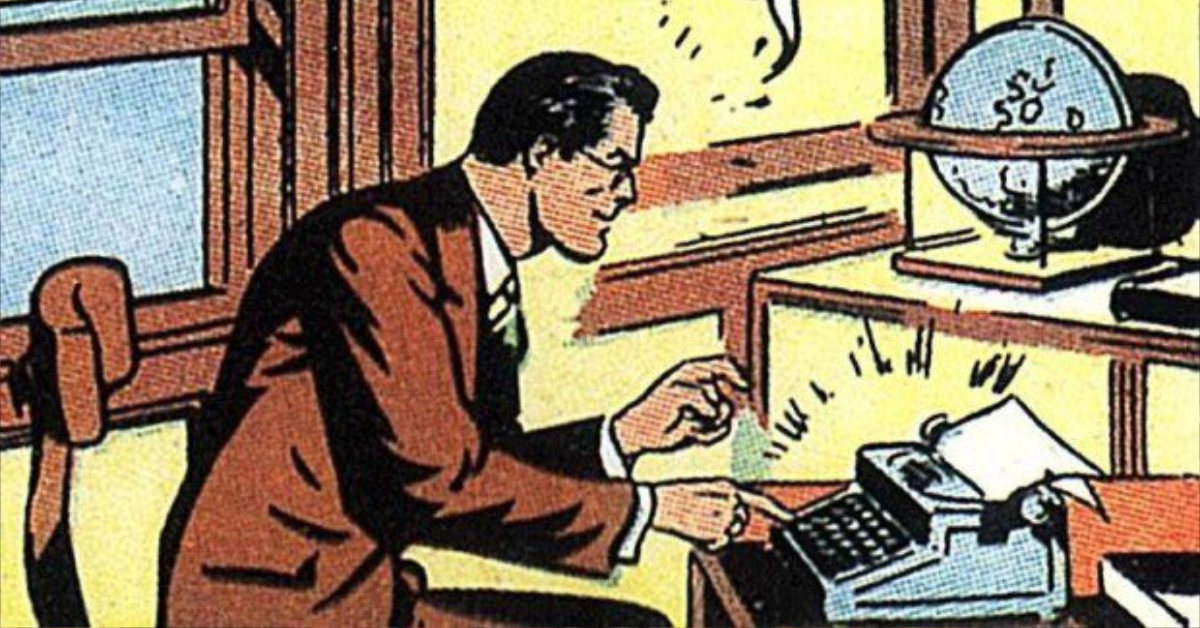 Many who see this post consider it a hint. Meaning, Gunn focuses his priorities to bring Henry Cavill’s Superman back to the forefront of the DC Universe. We believe so, too. 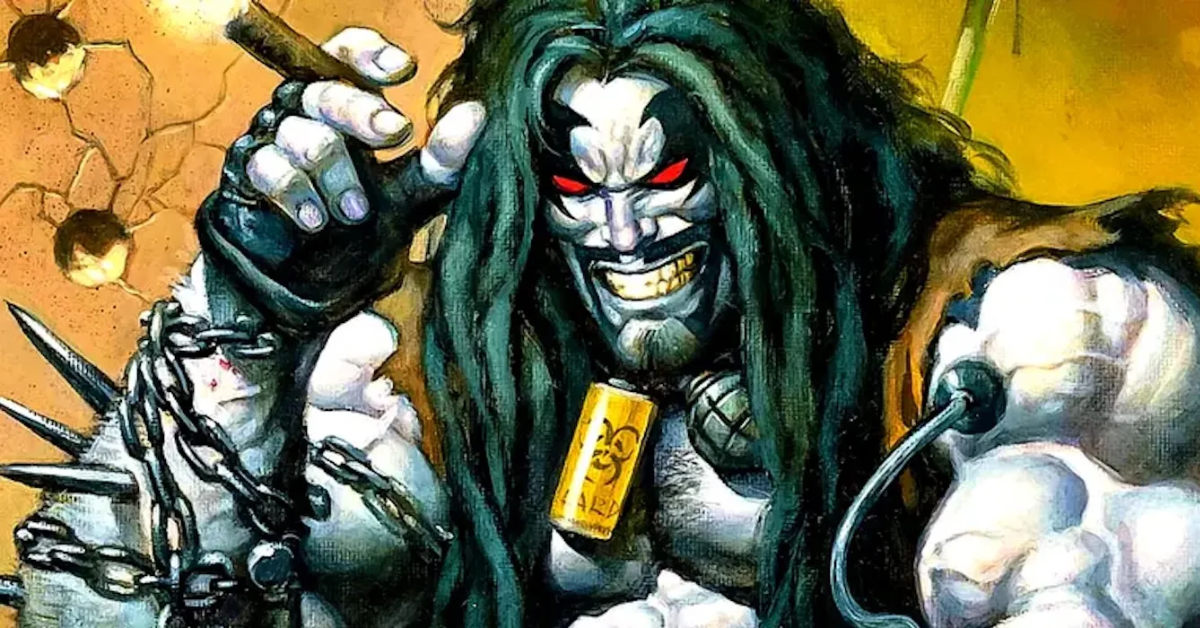 Initially designed to be a parody of dark superheroes such as the Punisher and Wolverine of Marvel Comics, Lobo became a hit. His first appearance was in the ’80s as part of writer Roger Slifer and artist Keith Giffen’s Omega Men No. 3. By the ’90s, he got rebooted to the image and back story we now know. Without a doubt, his dark humor could really be maximized Gunn-style should he make a future film. Lobo would be a crazy character for DCU, and we can’t wait to see his pet space dolphins. 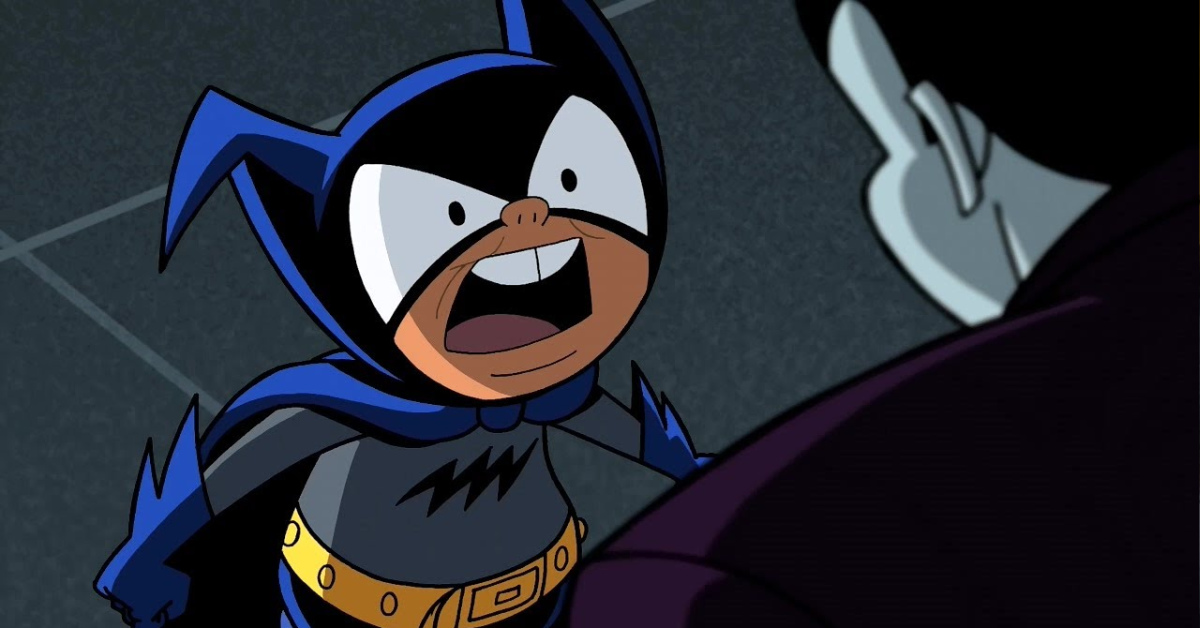 This one may just not belong to this “hint” list simply because Gunn directly stated he would like to make one. This is why there are very high chances it’ll push through while Gunn and Safran plots the DCU’s main story. 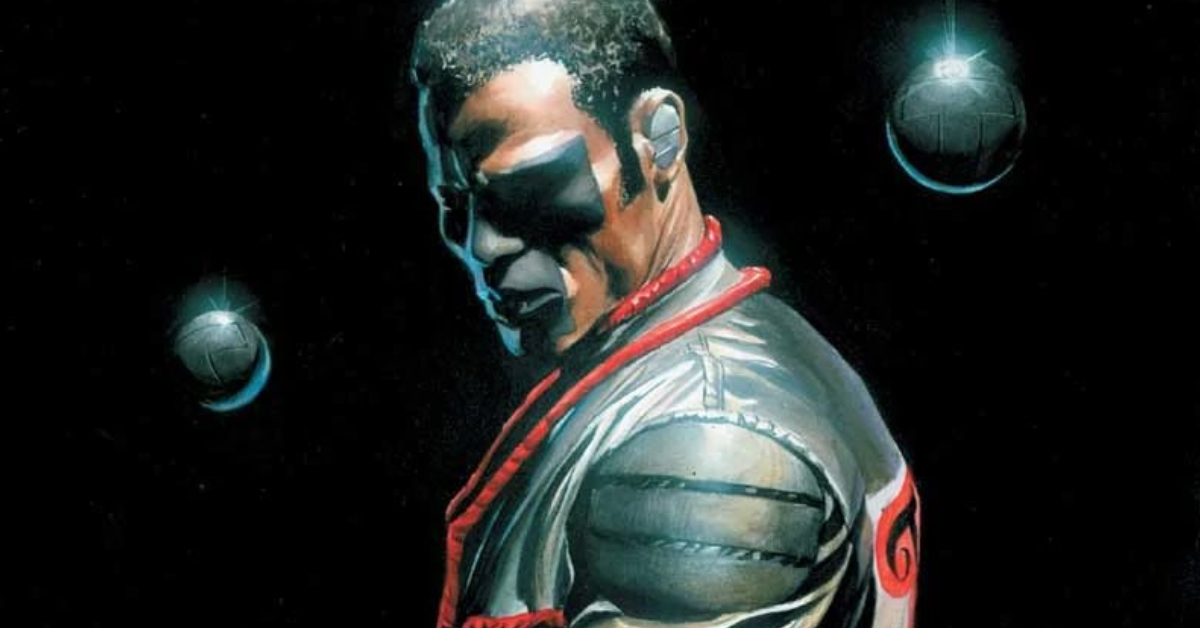 Mister Terrific is Michael Holt in the DC comics. Dubbed as the third smartest man in the world, he comes only after Bruce Wayne and Lex Luthor.

Like a lot of heroes, Holt comes from a series of family tragedies. During his youth his brother died. And as an adult he lost his pregnant wife and their child. When these were experiences that he can no longer endure he attempted to take his own life. At the time, the Spectre intervened and talked to him about Terry Sloane, the original Mister Terrific. He took inspiration from this and turned his life around. Eventually he became the new Mister Terrific and joined the Justice Society. Later, he even became the group’s chairman. Writer John Ostrander and artist Tom Mandrake co-created the character whose first appearance was in Spectre No. 54 in 1997. 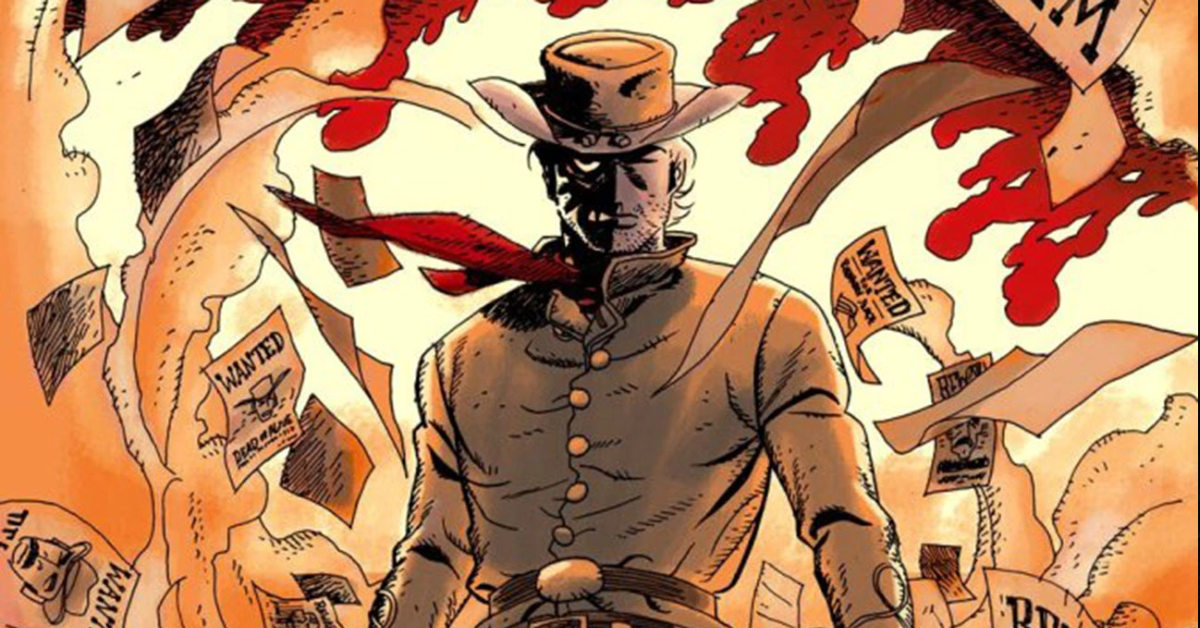 Gunn’s latest DC character post is for the golden anniversary of Jonah Hex. The character is an antihero first appearing in All-Star Western No. 10 in 1972 from writer John Albano and Filipino artist Tony DeZuniga. Adhering to his personal code of honor to protect and avenge the innocent, Hex did so at whatever cost.

James Gunn might just like to reintroduce the character to the silver screen with an updated take. The last movie that featured the character starred Josh Brolin as the titular role. Hex is among fan favorites who got to appear in various versions. There was an animated short film as well as an appearance in the Arrowverse.

These characters won’t be the last that we will see Gunn posting. Whether the posts are alluding to some project down the line or not, there is one thing clear. Gunn is a DC fan himself. And for that fact to sink in, there is considerable promise for future projects to be more refined and aligned with what the fans are expecting.

It’s like having a guy on the ‘inside’. How cool is it to know that he is half of the heaviest weight in the decision making behind DC doors?