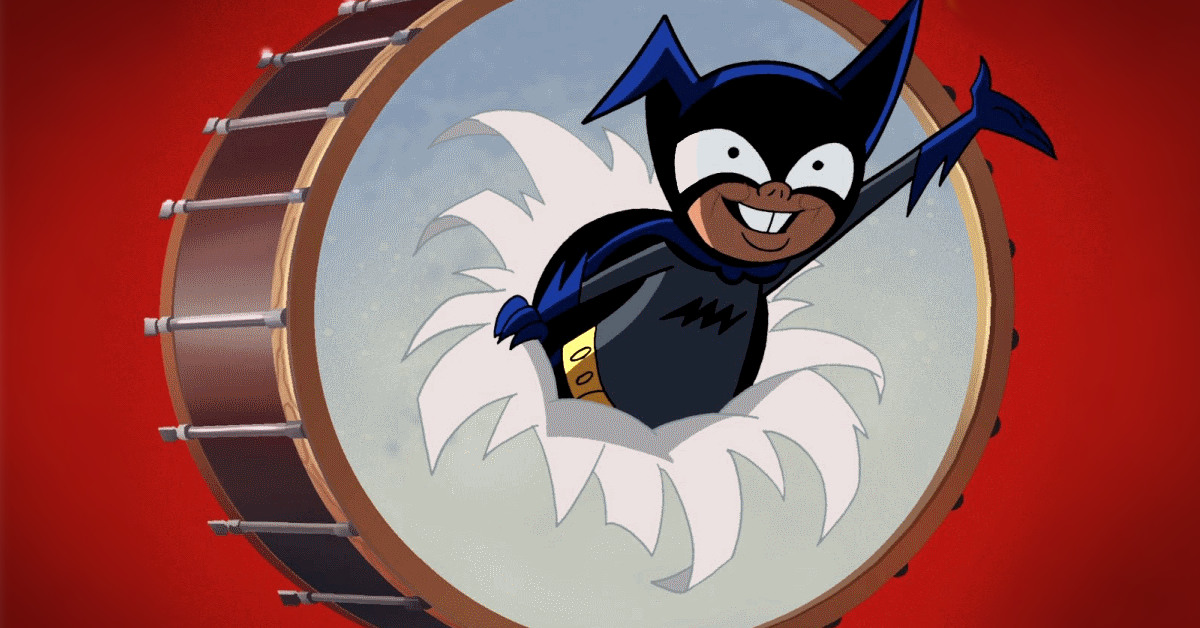 DC Studios co-CEO James Gunn shows his love for obscure characters and wants the Metal Men and Bat-Mite to be part of the new DC Universe.

Gunn has always had an interest in odd characters. This was evident in his MCU franchise Guardians of the Galaxy. He chose a team that consisted of barely used characters in the Marvel Universe. Even for Marvel Comics fans, the Guardians aren’t that familiar. Regardless, Gunn made the Guardians a household name. Now, every Marvel Studios fan knows who they are. Fans know them to the point that they have a fan base comparable to the likes of Iron Man or Spider-Man. In fact, one of the members of the team, Groot, even has his own animated show.

Not only that, but it’s pretty much the same thing when he worked for DC Films. Gunn’s version of The Suicide Squad was a selection of minor villains compared to David Ayer’s version. Even though the movie failed at the box office, it did get positive reviews compared to the first film. And again, one of the characters of the group, Peacemaker, got his own series, too. A very successful one at that.

James Gunn Teases Bat-Mite, The Metal Men In The DCU 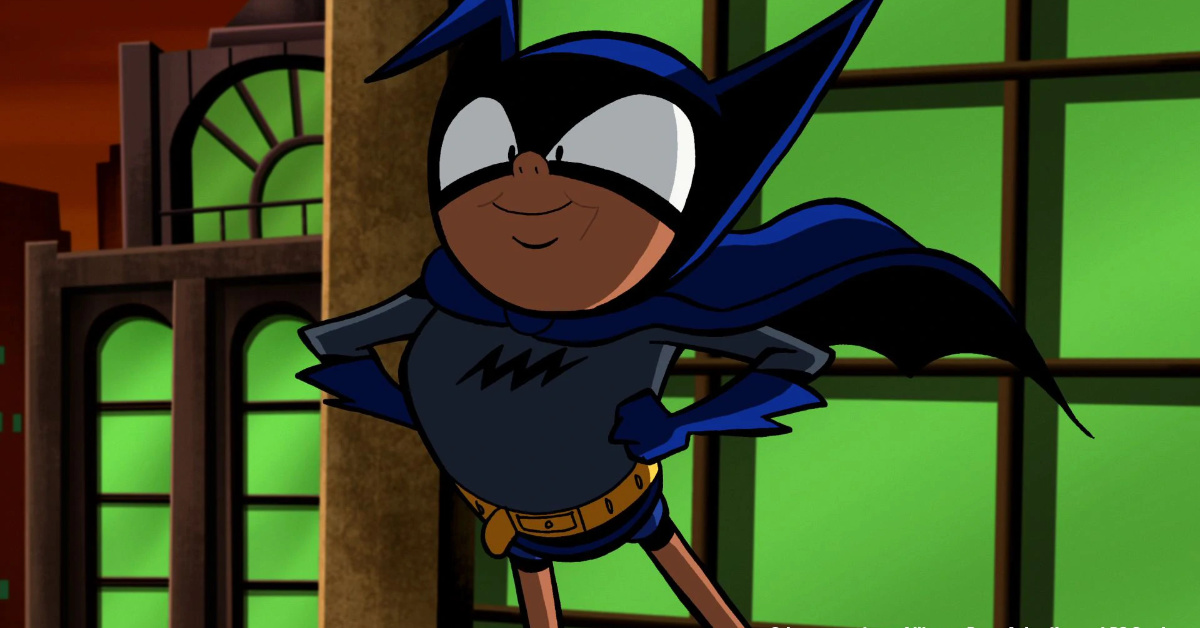 Now, Gunn is co-CEO and co-chairman of DC Studios with Peter Safran. And he still continues to highlight oddities. In a recent meeting with DC Studios, Gunn highlighted a couple.
Deadline reported:

While Gunn and Safran didn’t mention anything about new projects, the former said he has a penchant for such DC superheroes as Metal Men and Bat-Mite.

Bat-Mite comes from the Fifth Dimension, where the universe doesn’t work the same way as ours. Making Bat-mite a character with almost infinite power. He’s pretty much an equal to another Superman villain, Mister Mxyzptlk. But with all this power, they generally use it for tricks and jokes. Bat-Mite is pretty much there just to create some problems for Batman and Robin. Bat-mite even featured in the animated The New Adventures of Batman in 1977. His creators are writer Bill Finger and artist Sheldon Moldoff. He first appeared in Detective Comics No. 267 in 1959.

In 1964, the publishing heads overhauled the Batman titles. This practically wiped-out Bat-Mite from existence. Despite this, the character still gets featured sporadically through the years.

The Metal Men were robots with special abilities similar to their names. Gold can stretch, Iron is strong, Lead can block radiation, Mercury can melt, and Platinum and Tin can stretch and flatten. They were creations of writer Robert Kanigher and artist Ross Andru. The Metal Men first appeared in Showcase No. 37 in 1962.

James Gunn Teases Bat-Mite, The Metal Men In The DCU 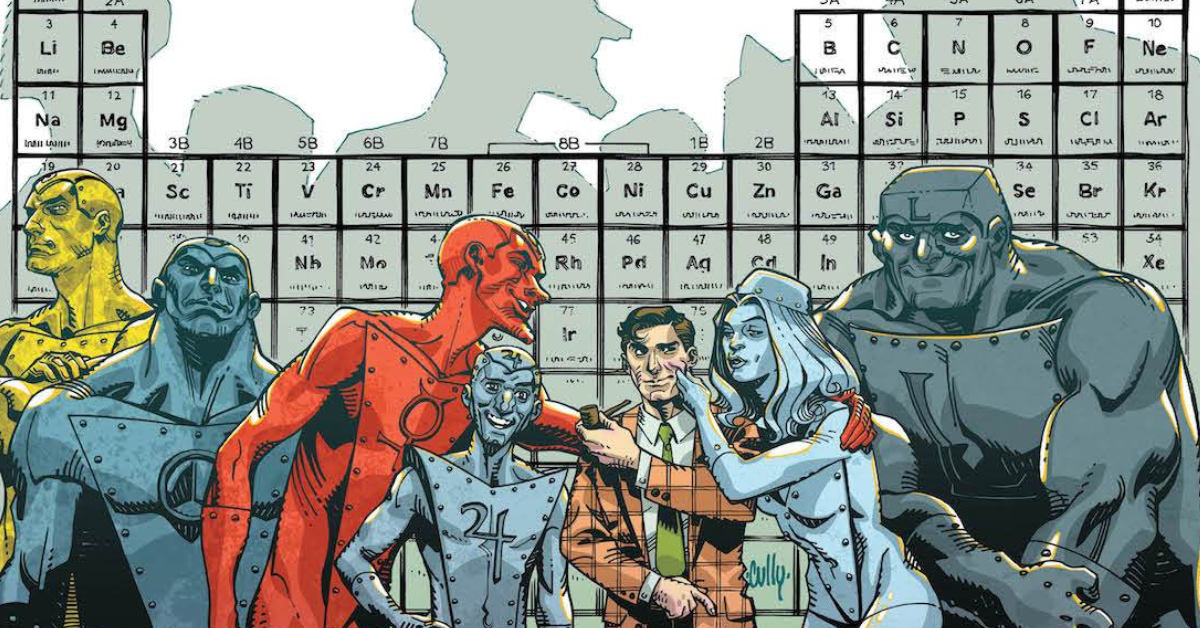 The Metal Men started out in a different universe. One that didn’t have Batman and Superman. Eventually, The Metal Men did show up with DC heroes with Batman in 1964 in The Brave and the Bold No. 55. From then on, The Metal Men only had a few series of comics, and they never became a regular in the DC Universe. Yes, they were there, and had major stories, but they didn’t have a regular comic series. Something like Superman or Wonder Woman had at the time.

But the Metal Men, above its obscurity, had a following. Notably, Barry Sonnenfeld, director of Men in Black and The Addams Family, was planning to make a live-action Metal Men film for the DCEU. This was fairly recently as the project is in the October 2021 list.

So, with that, will we see The Metal Men and Bat-Mite come into the DCU anytime soon? It’s hard to know at this time, but with Gunn at the helm, DC Studios is surely going to be interesting.