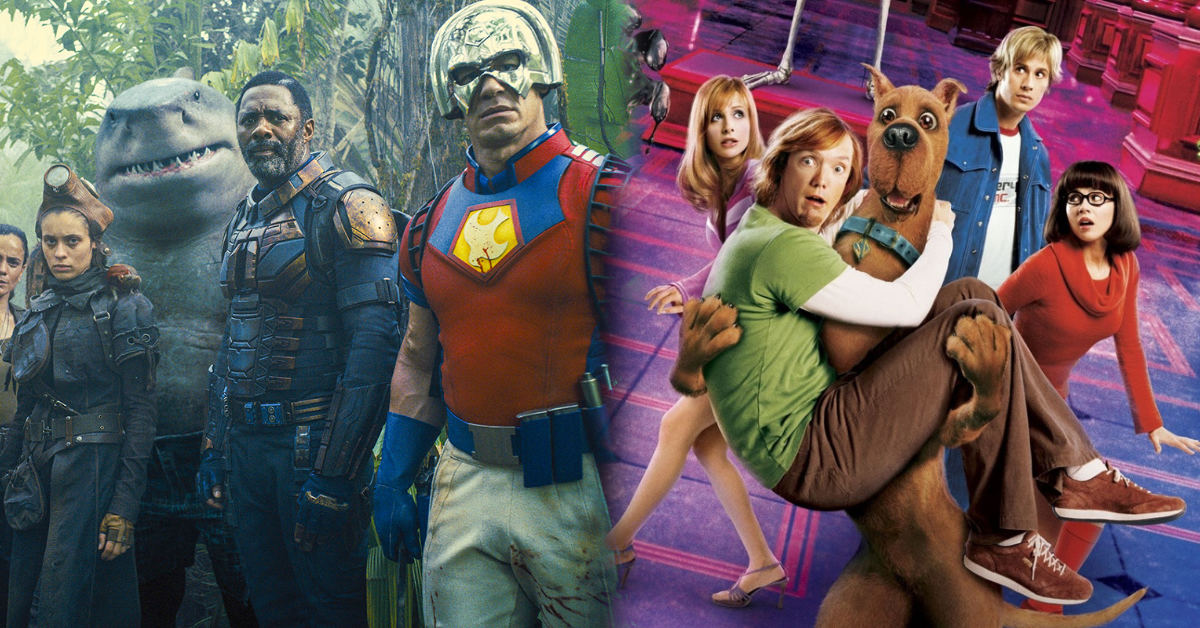 Director James Gunn revealed that a team-up between the Suicide Squad and Scooby-Doo could happen.

Of all crossovers in the multiverse, James Gunn thinks Suicide Squad teaming with the Scooby-Doo gang is not impossible.

In the comics, Scooby-Doo had different prominent characters as guests in an issue or certain run. Plus, the fact that both IPs belong to Warner Bros. Discovery, it’s not that far-fetched.

On Twitter, Gunn responded to a fan question regarding such a collaboration.

I don’t see it being at the top of my queue but never say never. https://t.co/KiMmtb0kyC

However, looking at the response as many on the Internet would do, we can’t help but notice something. Gunn says “my queue.” Specifically, James Gunn indirectly confirms that he has more than one project down the line for his DC list. Whether he will actually add Scooby-Doo to that queue or not remains unknown. Also, it depends if WBD would actually welcome a pitch for it. Let alone actually give the green light for one.

Can you imagine the lovable Great Dane chasing after a monster with Harley Quinn (Margot Robbie) shooting paintballs at it? We wonder who the honor of will have removing the mask.

This idea is not without any source material, too. In fact, DC Comics has run the Scooby-Doo! Team Up series from 2014 to 2019. Scooby-Doo! Team-Up featured crossovers of guest characters from the DC Universe and even the Hanna-Barbera TV series. Heroes and villains of the DC Universe appeared in the comic-book pages of the series. Batman and Robin, Aquaman, Superman and even Poison Ivy and Quinn had guest appearances. Not to mention the Flintstones and the Jetsons. 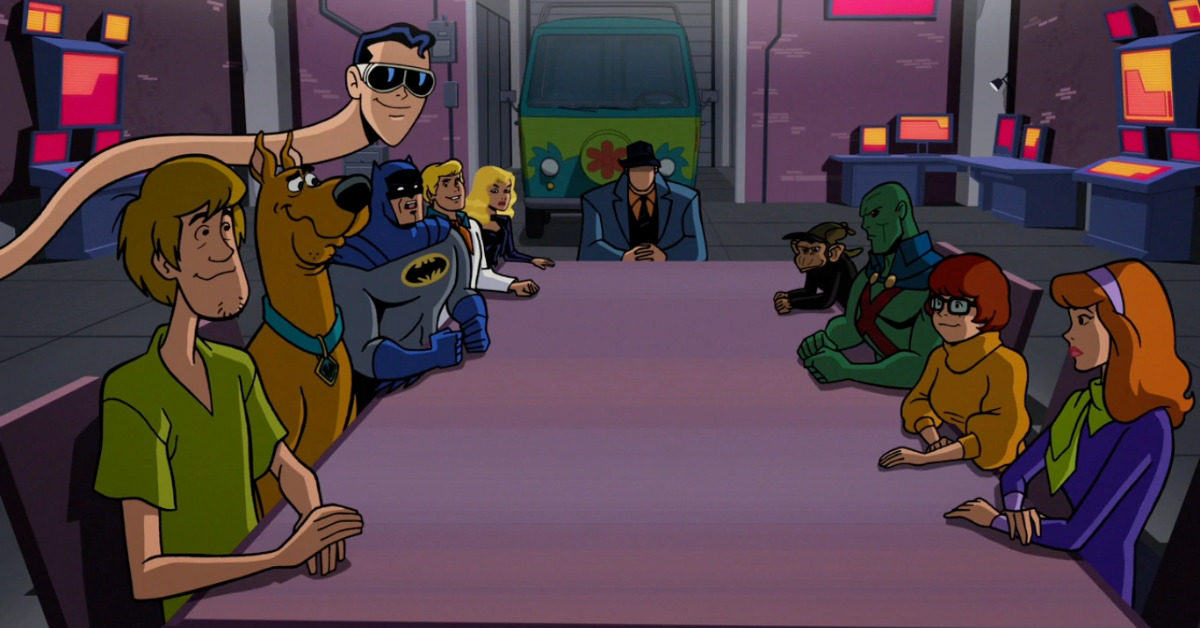 As a matter of fact, it even culminated in its own Crisis event with two comic books featuring Crisis of Infinity Scoobys.

Since WBD is on the lookout for theatrical releases with epic potential, maybe Scooby-Doo! Team Up is the ticket.

Imagine Margot Robbie’s Quinn, Ben Affleck’s Batman, and Jared Leto’s Joker actually work side by side with Scooby-Doo. Don’t fight it, just sit and simmer on it. The idea grows on you.

Nevertheless, the Suicide Squad’s dark, violent humor might be too much for Scooby-Doo.