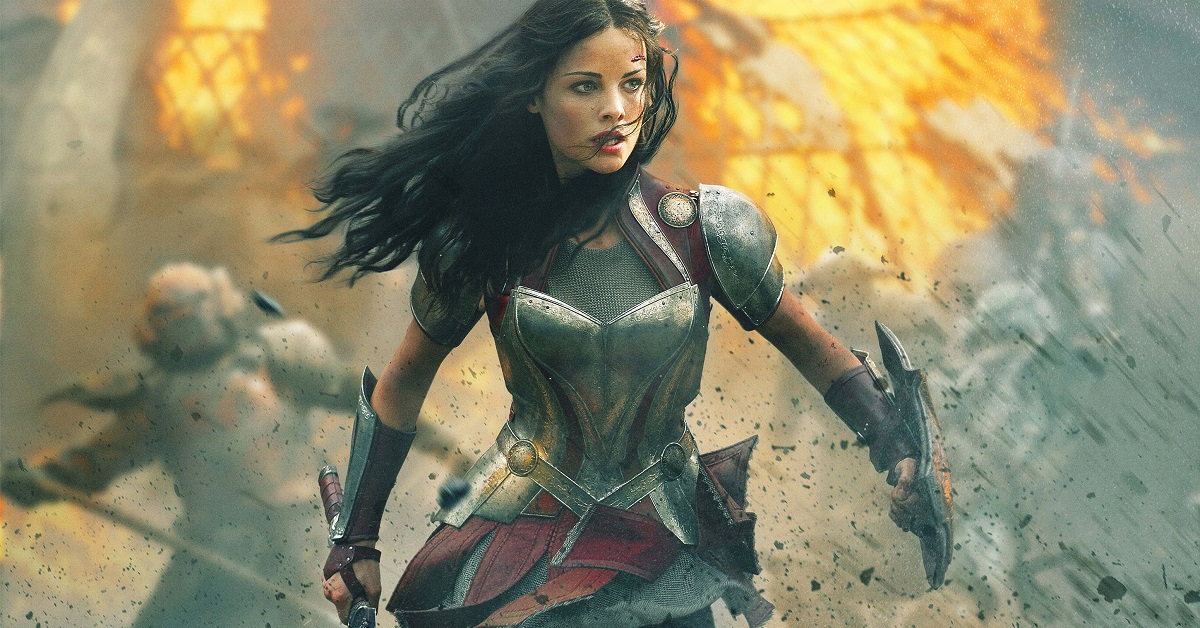 Jaimie Alexander teased her return as Lady Sif in a recent Instagram post. Thor: Ragnarok delivered the franchise a much-needed revamp. Now the God of Thunder has soared higher than ever in popularity. In fact, Thor: Love and Thunder has electrified social media.

Specifically, initial reactions to Thor: Love and Thunder are through the roof.

True, 2011’s Thor may not be the most popular of his solo outings. Nonetheless, many fans consider it a much better film than its sequel, Thor: The Dark World. Even Chris Hemsworth thought that was a stinker.

Though that doesn’t mean those films didn’t have their merits.

It still delivered a well-crafted, faithful adaptation of Thor’s origin story. He transformed from arrogant oaf to selfless superhero.

Moreover, both of those movies also introduced several standout characters. 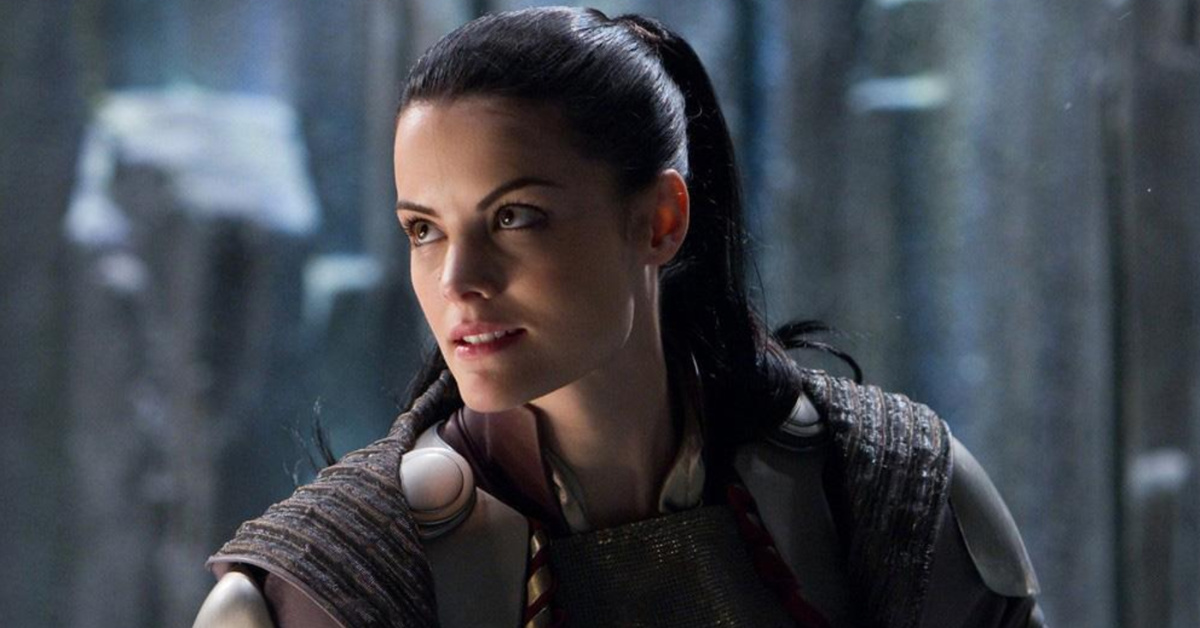 Lady Sif played a major role in the first two Thor movies alongside the Warriors Three.

In addition, she also had a recurring role in Agents of S.H.I.E.L.D. Most recently. Jaimie Alexander delivered a funny cameo in Loki.

However, Lady Sif was sadly absent from Thor: Ragnarok. At the time, Jaimie Alexander was filming her popular TV show Blindspot. The series devoured her time. No go.

Ironically, this was actually a blessing in disguise. After all, the Warriors Three met a gruesome demise in the movie. Had Lady Sif returned, she easily could’ve met a similar fate. Not good. It would’ve wasted her. That would’ve disappointed fans.

Blindspot concluded in 2020. Thus, it left her schedule open for a brief return as Lady Sif in Loki.

Furthermore, Marvel Studios confirmed Jaimie Alexander returns in Thor: Love And Thunder. The film’s official poster credited her. But how big of a role? That remains to be seen. 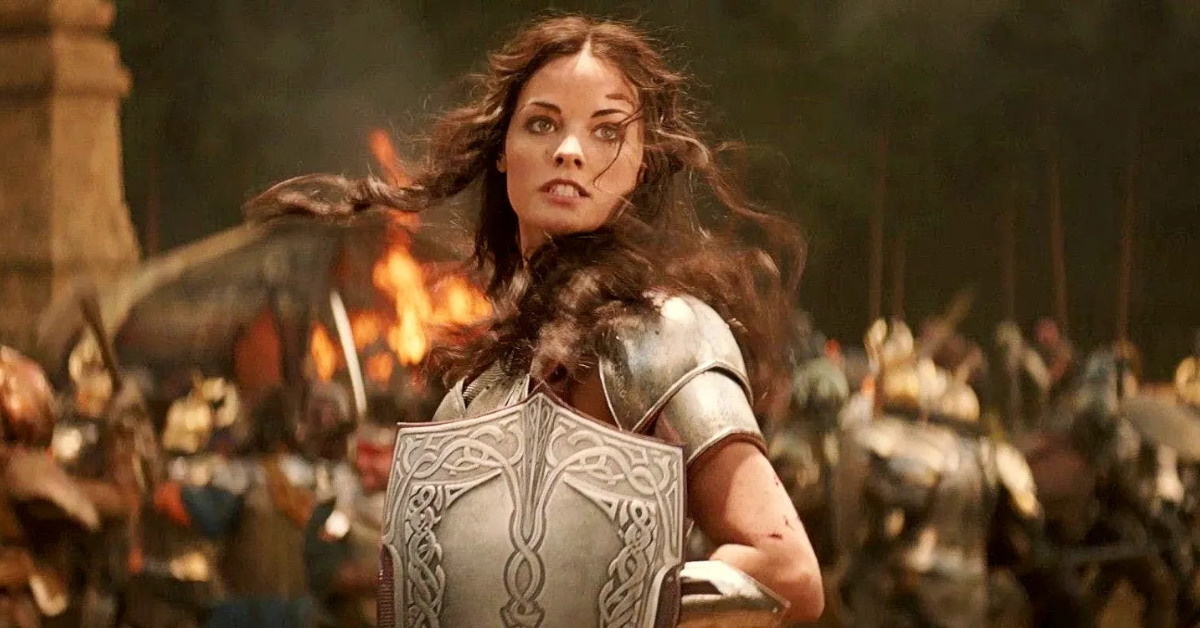 Jaimie Alexander teased her return on Instagram as Lady Sif. She posted a selfie sporting Sif’s long black hair. She also wore a necklace with a medieval shield pendant.

The caption she wrote said:

Jaimie Alexander also attended the world premiere of Thor: Love And Thunder alongside the film’s other stars.

However, there’s also a possibility that she could’ve been teasing future appearances. Maybe we’ll see a Lady Sif Disney Plus series set during the events of Thor: Ragnarok. There’s a lot of storytelling potential there.

Lady Sif is a criminally underrated hero in the MCU. Indeed, they’ve barely used her. The MCU needs more Lady Sif. She lights up the screen like Gal Gadot.

Marvel Studios benched Lady Sif for too long. Hopefully, that’s about to change. Give her a show, Marvel Studios. She deserves it. Let her rip.