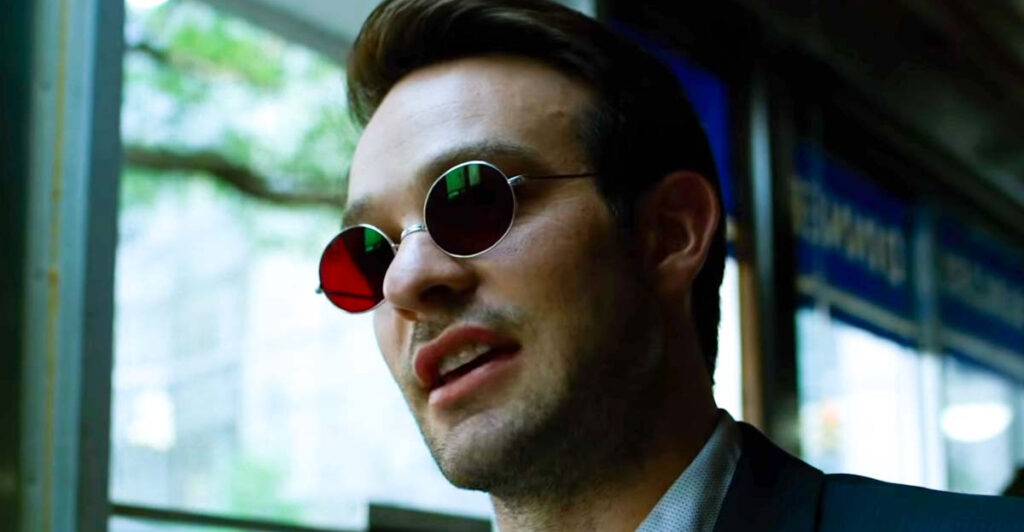 Daredevil‘s Charlie Cox is among the most rumored actors in Spider-Man: No Way Home.

You know the drill.

In other words, Daredevil debuts in the MCU.

Of course, Feige didn’t mention where or when.

However, the timing was suspicious. Spider-Man: No Way Home was coming out.

Rather, it was an acknowledgement.

Perhaps he revealed it before Sony inevitably does.

In that case, it was too late.

Charlie Cox is the second Daredevil variant in the MCU.

Is Daredevil’s Charlie Cox In Spider-Man: No Way Home? 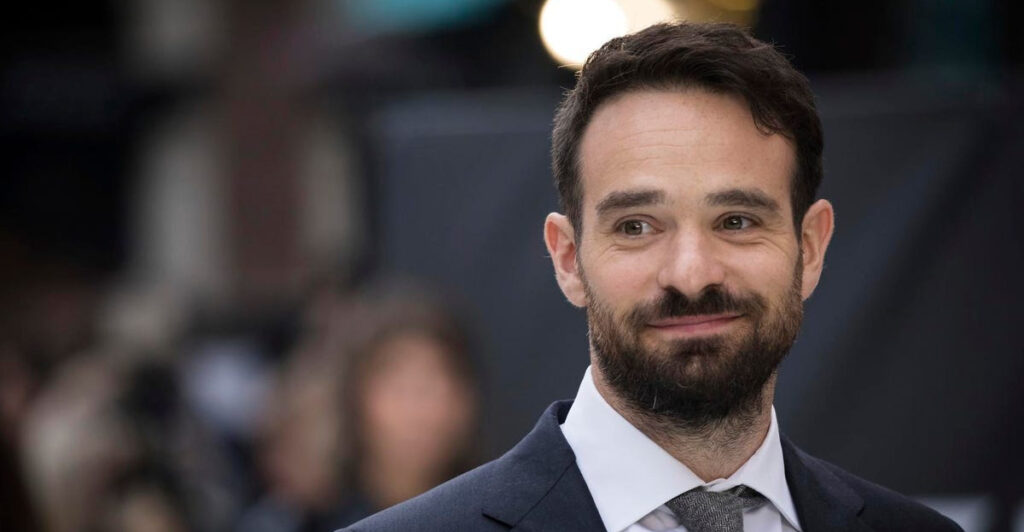 The first was Vincent D’Onofrio’s Kingpin.

The Kingpin entered the MCU on Hawkeye this week.

For those who can’t wait, Charlie Cox is barely in Spider-Man: No Way Home.

This is about his future, not the present.

Furthermore, his screen time shouldn’t be a shock.

On December 4, I said that Charlie Cox is briefly in the film.

I saw the footage myself.

In addition, he’s not wearing a costume.

In fact, the scene is like what we reported on October 29.

Charlie Cox catches a brick that is thrown through the window.

Parker is shocked at his reflexes.

He asks him how he did it. 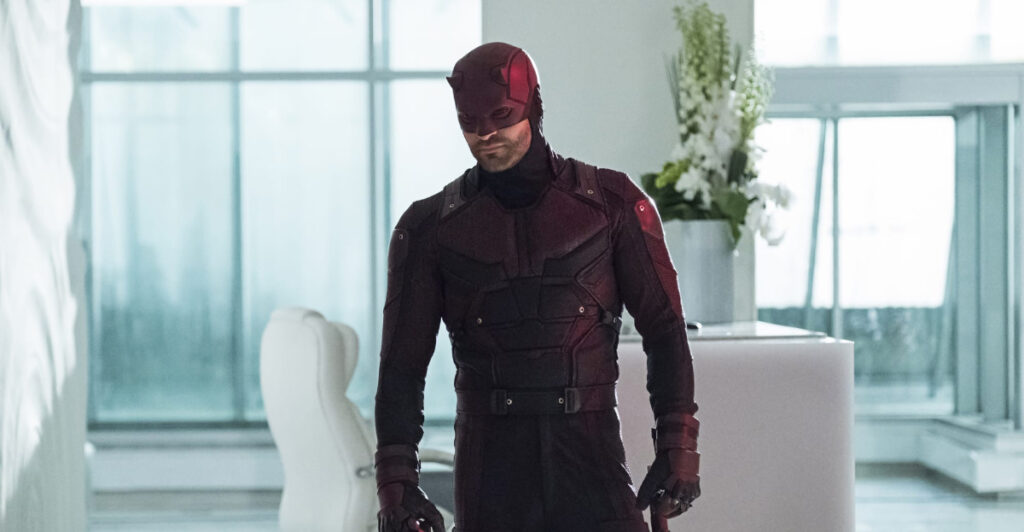 Otherwise, he has the cane and stylish glasses.

But when will Charlie Cox suit up?

Insiders explained that Charlie Cox will wear his Daredevil costume on Echo.

Daredevil and the Kingpin will join Disney Plus’ upcoming Echo series.

On the other hand, Marvel Studios will ignore Netflix continuity.

Those shows were not in the MCU.

Still, they’ll remain canon as part of the multiverse.

Some will be asked back.

On the contrary, one will likely not be.