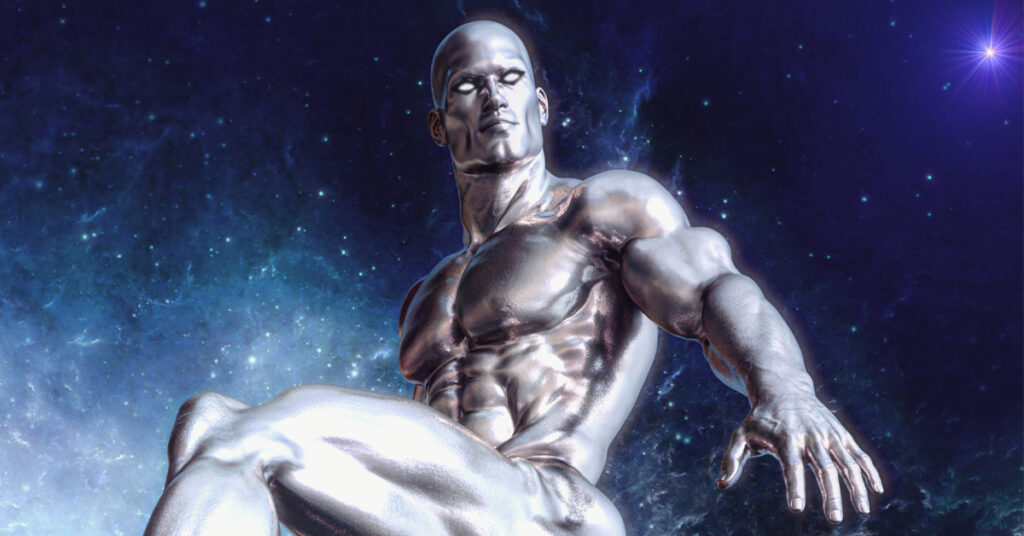 Director Christopher Nolan lifted DC movies to new heights; however, he could return to comic-book films for an MCU property. Specifically, Silver Surfer.

In fact, the Academy Awards should’ve given 2008’s The Dark Knight a Best Picture nomination.

That the Oscars failed to acknowledge the movie in that category caused quite a backlash.

But the director has been unhappy with Warner Bros. since they announced their 2021 theatrical line-up would be available simultaneously on HBO Max.

Warner Bros. slapped Christopher Nolan in the face with this decision.

His vision is made for IMAX and not TV screens; furthermore, Warner Bros. did it without his permission.

According to a new report, the Tenet director is about to break on through to the other side.

Apparently, he “has had talks with the powers-that-be at Marvel Studios to direct a film.”

But nobody knows what project it is.

Is Christopher Nolan In Talks To Direct Silver Surfer for the MCU? 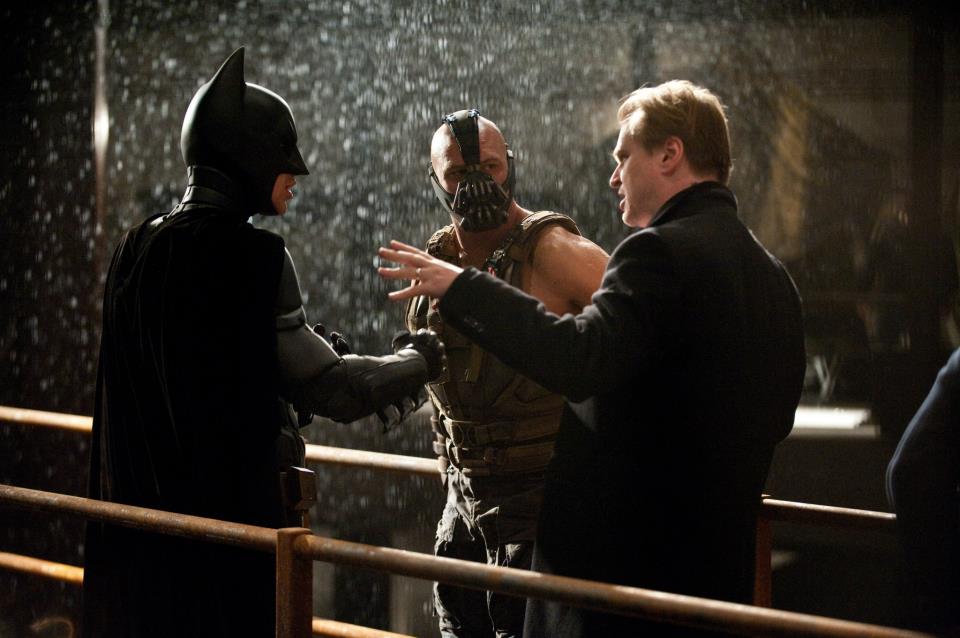 It’d make sense for Feige to have discussions with Christopher Nolan.

First of all, Christopher Nolan wouldn’t have to worry about his movies ending up on Disney Plus instead.

After all, Feige will hold onto a cinematic release for Black Widow until a zombie apocalypse.

Furthermore, why wouldn’t Feige want to work with one of the most acclaimed filmmakers of the past 20 years?

But what could Christopher Nolan direct for the MCU?

I don’t have that intel, unfortunately.

Nevertheless, I looked at my list of unannounced Marvel Studios movies in development.

Through a process of elimination, one stuck out.

It is an epic science-fiction story with a subtext of alienation and existentialism.

The Silver Surfer’s philosophical perspective and struggles with peace and humanity are made for Christopher Nolan.

Don’t get me wrong: I’m not saying Christopher Nolan spoke with Feige about directing The Silver Surfer movie.

Would I do that to you?

Related: Bryan Cranston Considered for Norman Osborn in the MCU 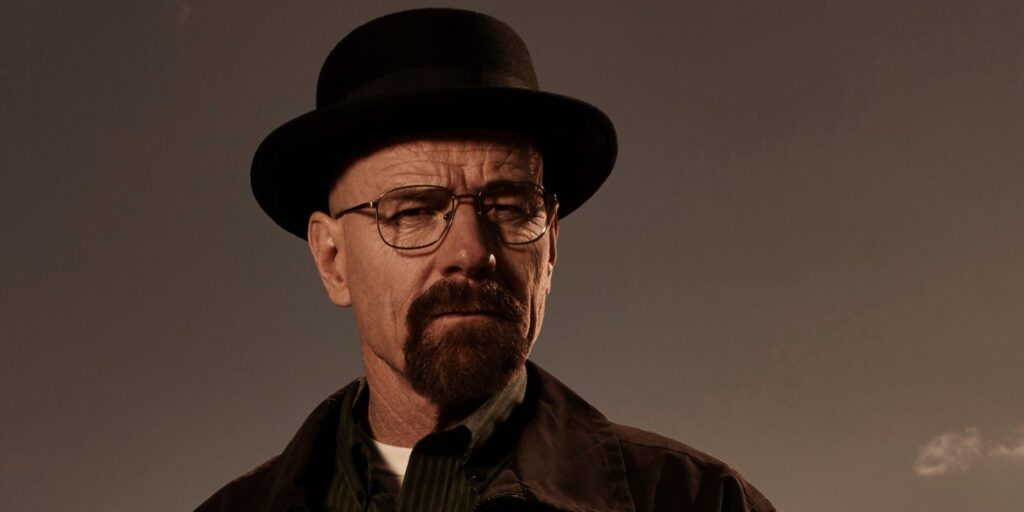 Bryan Cranston Considered for Norman Osborn in the MCU

Top image by itsMUSCLEMAN via DeviantArt